‘Not finished yet’ – Tiger Roll given 11st 4lb for National 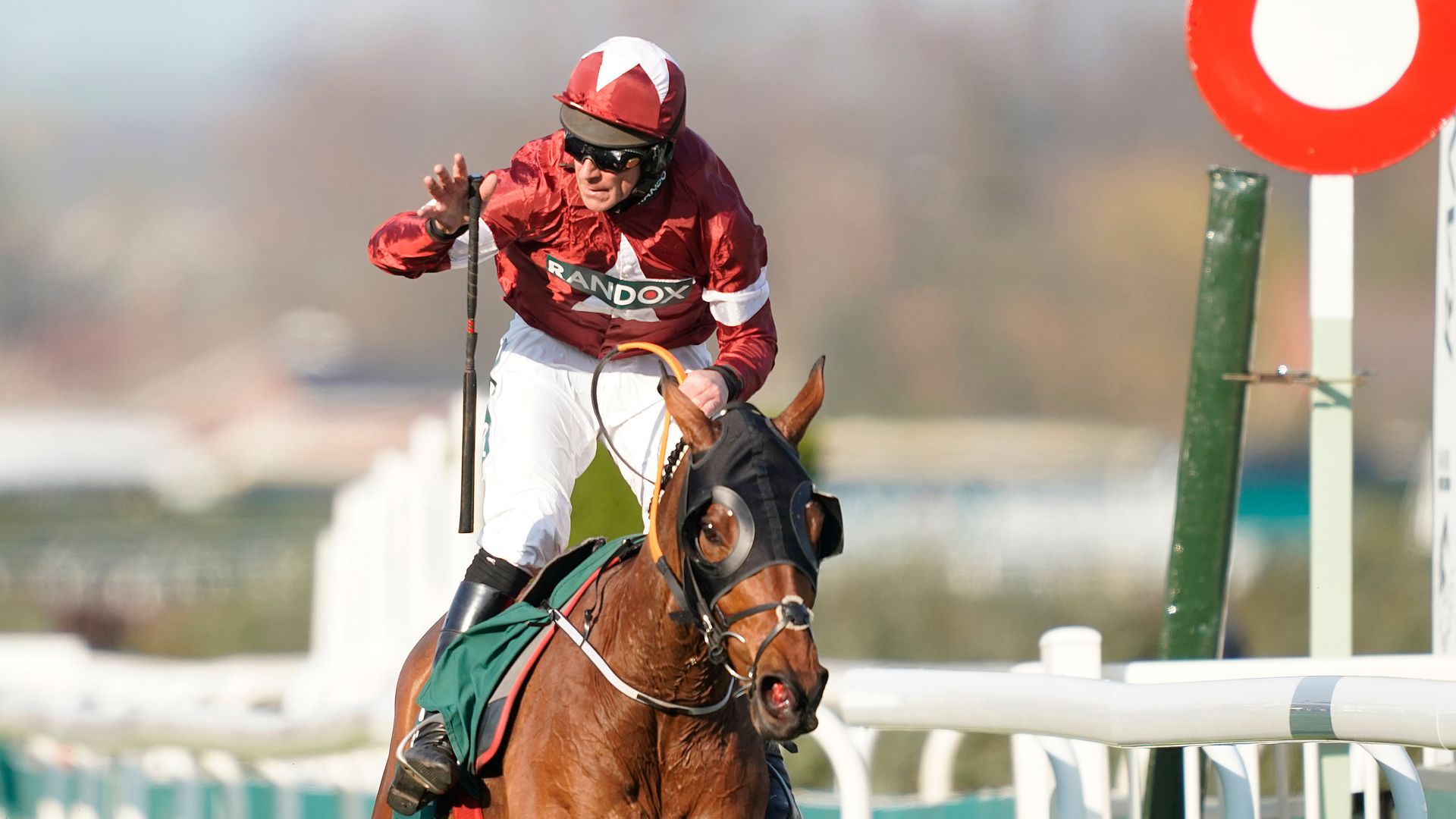 Tiger Roll will have to carry 11st 4lb in order to land a record-equalling third Aintree Grand National after the weights for the race were unveiled on Tuesday afternoon.

The 12-year-old has been given a rating of 161, 11lb higher than his 2018 victory and 2lb higher than his success in 2019 when he defeated Magic of Light to become the first horse to win back-to-back Nationals since Red Rum in 1974.

He was withdrawn from the race in 2021, having been given a mark of 166, a rating owner Michael O’Leary described as „patently unfair“.

If he does run in this year’s renewal, he will bid to become only the second horse to win three Grand Nationals, following Red Rum who won the race in 1973, 1974 and 1977.

Trainer Gordon Elliott didn’t confirm that Tiger Roll will be running in the Aintree showpiece, but did suggest that it could be on the agenda if next month’s Cheltenham assignment goes to plan, with the Cullentra House Stud handler insisting that his horse is not finished yet on the big stage.

„We have been training him for Cheltenham all season and we are really looking forward to going back there,“ Elliott said.

„We will see how Cheltenham goes but he has got a nice weight so the Grand National could be on the agenda.

„The ground was too soft the last day for him. He is coming to himself at home and we are looking forward to running him back at Cheltenham.

„We decided to run him in the National in 2018 as he had lost his way a little bit so we had to try and rejuvenate him and it really worked for him.

„I was nervous going into the next year’s Grand National but it was a dream come true to win it for a second time with him. He was very good on the second occasion.

„To have a horse like him is a dream come true but to win two Grand Nationals with him has just been awesome and I’m very lucky to have him. I do think there is still more in him and we are certainly not finished yet.“ 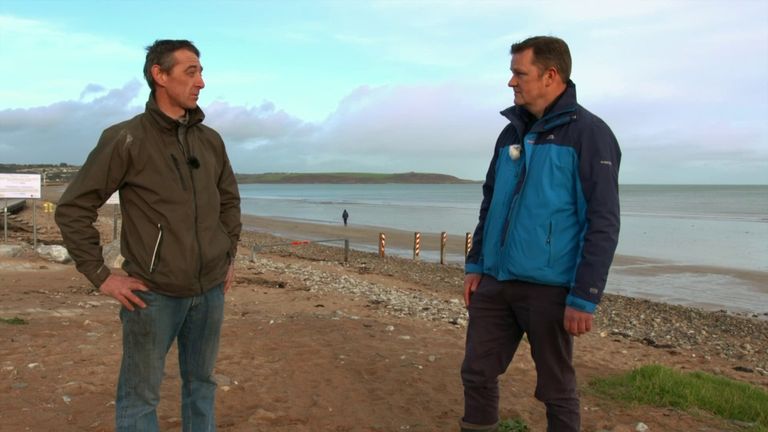 Jockey Davy Russell considers himself lucky to be able to walk, let alone ride professionally, after a neck and back injury that left him on the sideline for 11 months.

Henry De Bromhead, trainer of 2021 winner Minella Times, has said he was „surprised“ with the weight given to his nine-year-old, having been given an increase of 15lb from last year’s renewal up to a mark of 161.

„I didn’t think he went up as much as that after he won and going on his form this year I’m surprised he got increased,“ De Bromhead said.

„He loves it around Aintree and certainly did last year, so hopefully he’ll come back to form now. He’s been a little bit off form recently but he looks like he’s coming back to form and hopefully he will by then.

„They certainly have to enjoy it to do well around there and hopefully going back will help him find his form.“

Martin Greenwood, BHA Jump Handicappers’ Team Leader, explained his reasoning for the handicap marks given to both of the former winners.

„As I keep telling people, you can’t just ignore his win in the Cross Country at Cheltenham last season which was less than 12 months ago when he easily defeated two good horses in Easysland and Some Neck.

„He and Minella Times – the two previous winners among the entries – are both on 161. Minella Times has run two stinkers this year but it was only three starts ago that he was winning the Grand National.“

The weights are headed by two Elliott horses in recent Irish Gold Cup winner Conflated and 2021 National Hunt Chase victor Galvin, who would both carry 11st 10lb if taking up the engagement.

Elliott also has the last horse guaranteed to run in the race, with Braeside set to carry 10st 5lb as the 40th runner at this stage.

200 лв.
Tiger Roll will have to carry 11st 4lb in order to land a record-equalling third Aintree Grand National after the weights for the race were unveiled on Tuesday afternoon. The Заложи сега