Kelly on comeback from ACL injury: I have my eyes on the Euros 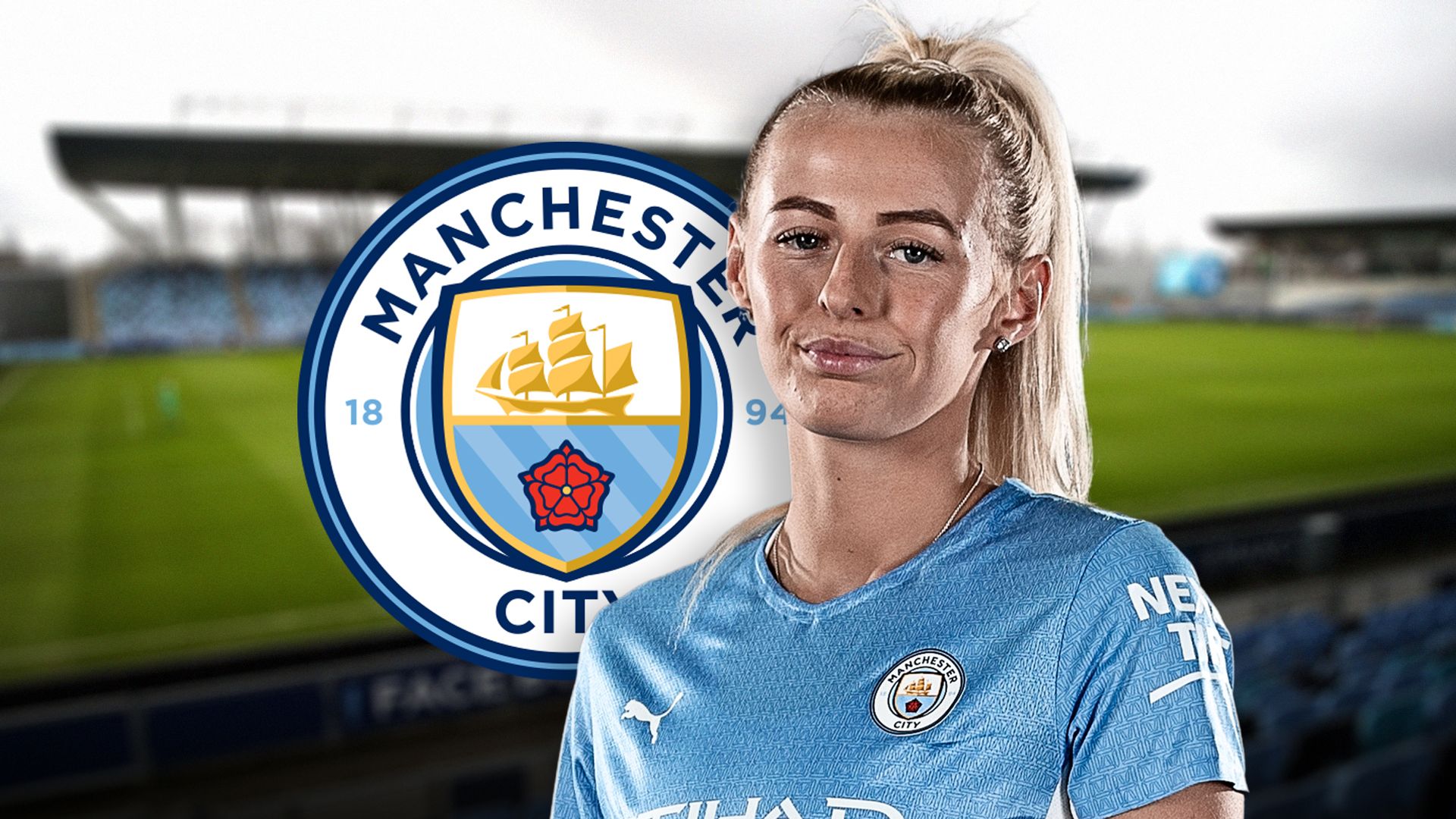 Chloe Kelly insists she has not given up on making the England squad at this summer’s European Championship despite currently recovering from a major injury.

The Manchester City forward is in the final stages of rehab following an ACL tear in her right knee picked up in a WSL match last May.

But Kelly has exclusively told Sky Sports News she’s more than hopeful of playing a crucial part for both club and country this season.

„If I’m performing for my club then I hope to be part of that Euros squad. I’ll keep pushing the staff here at Man City to make sure I’m ready for that tournament.

„At the moment I’m feeling ready and have my eyes on The Euros.“

Kelly’s back training with the first team after months of recovery work and is optimistic about being part of Manchester City’s push for Champions League football in the not-so-distant future.

„Oh definitely… well I say definitely about being back but it’s all going to plan. I’m doing well, I’m back on the pitch training with the girls and I’m feeling good.

„I don’t feel as though I’m injured or have been injured, which is a really good thing, especially with ACLs. Sometimes you can be holding back a little but definitely not with me.

„I’m feeling myself, better than myself probably. My touch is there, my confidence is there so I’m in a good place at the moment and long may that continue.“

Kelly’s 10 league goals and 11 assists in her first season as a Manchester City player further consolidated her as one of the WSL’s best attackers.

She also became an increasingly important member of the England squad before the injury ended her season prematurely.

„It’s been so difficult. The first season couldn’t have gone any better and I enjoyed every moment of it… apart from getting injured.

„The happiness off the pitch mirrored my form on the pitch, I was able to perform at my best because the club was backing me and it’s been exactly the same in my rehab.

„The club has pushed me the whole time during my rehab and I think my mentality has been excellent as a result. 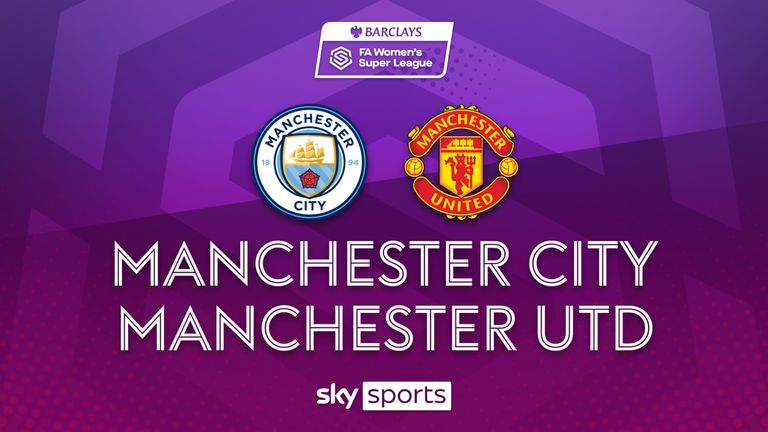 Highlights of the Women’s Super League match between Manchester City and Manchester United.

„I think I’m coming back from my injury in a much better position and I’m really excited.“

Despite Kelly’s injury, she’s been rewarded with a new contract by Manchester City, keeping her at the club until 2025. The magnitude of the gesture is not lost on the 24-year old.

„It’s huge and it shows the faith the club has in me. For me, as a player, to feel that love from the club as I struggle with injury is brilliant.

„I’m over the moon to get pen to paper. I’m starting to get back on the pitch and it’s even more exciting now I know I have my future here for the next three-and-a-half years.“

You can see the full interview with Chloe Kelly on The Football Show on Sky Sports News from 10am on Tuesday.

200 лв.
Chloe Kelly insists she has not given up on making the England squad at this summer’s European Championship despite currently recovering from a major injury. The Manchester City forward is Заложи сега