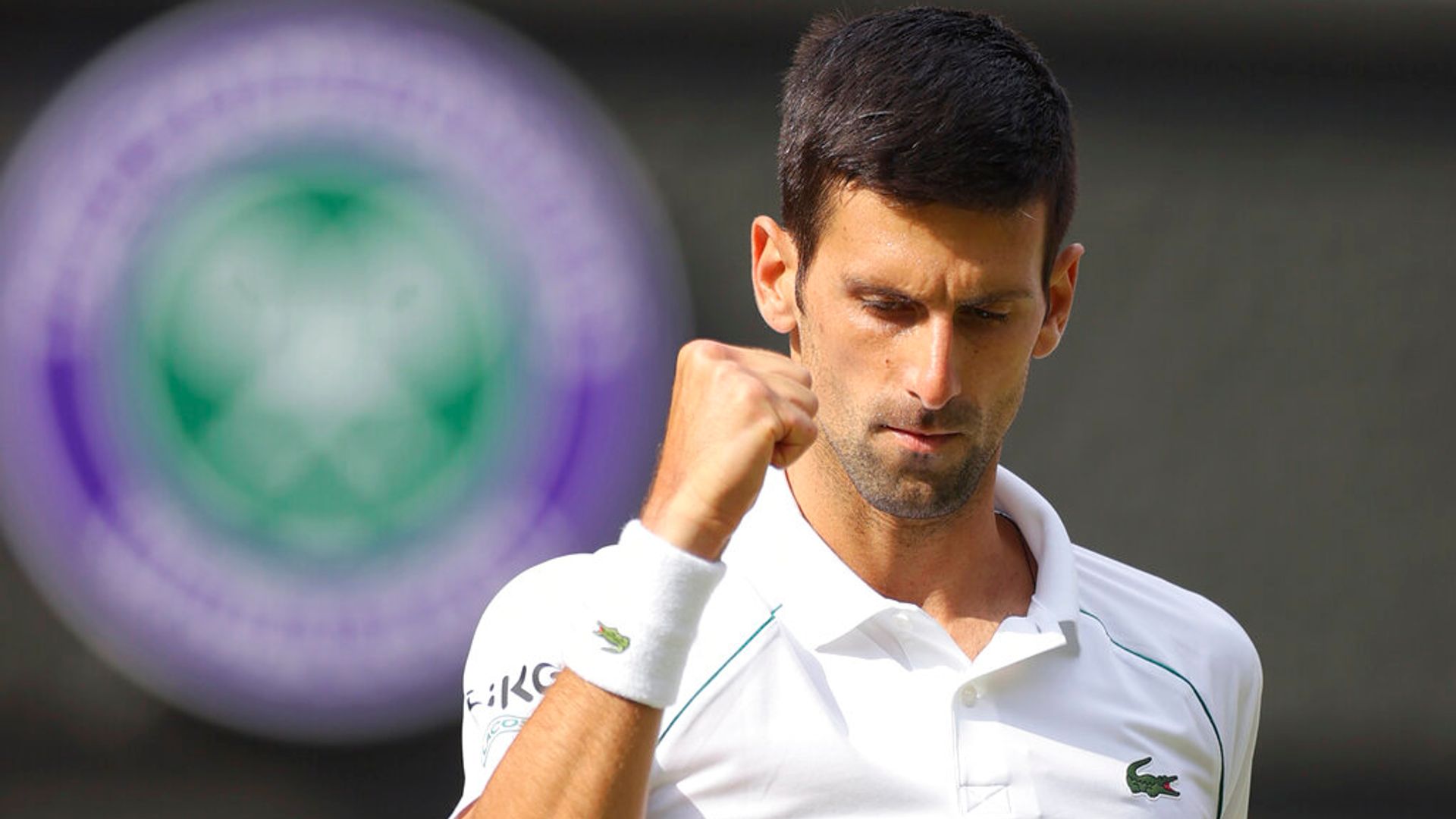 Novak Djokovic says he is not against vaccination, but he is prepared to miss Grand Slams in order to maintain control of what goes into his body, and the right to choose; „Yes, that is the price that I’m willing to pay,“ when asked if he would sacrifice participating in tournaments

Novak Djokovic says he was not against vaccination but would not defend his Wimbledon or French Open titles if he was forced to take the jab against Covid-19.

Djokovic, who is unvaccinated, was deported from Australia ahead of the first Grand Slam of the year after 11 days following two visa cancellations, two court challenges and five nights at an immigration detention hotel. 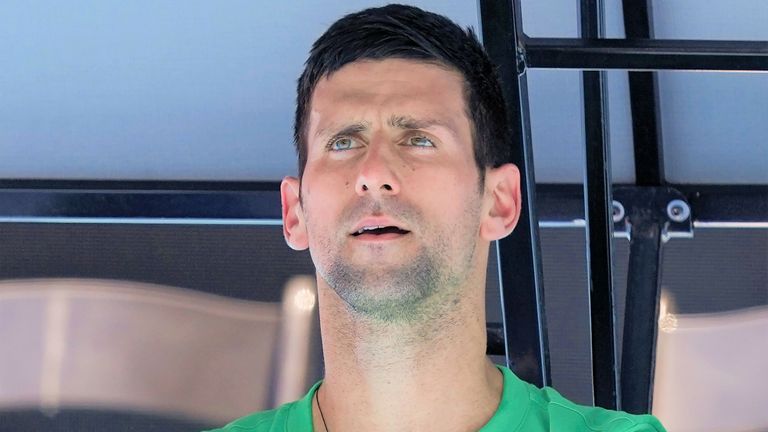 „Yes, that is the price that I’m willing to pay.“

Djokovic is willing to miss more events over vax rules

„I was never against vaccination,“ he told the BBC, „but I’ve always supported the freedom to choose what you put in your body.“

Despite watching his rival, Rafael Nadal, winning a record 21st Grand Slam title in Melbourne last month, the world No 1 says he will not defend his Wimbledon or French Open titles if the tournaments require mandatory vaccination for competitors.

„Yes, that is the price that I’m willing to pay,“ Djokovic said when asked if he would sacrifice participating in the competitions.

„I say that everybody has the right to choose or act or say or feel whatever is appropriate for them.“

ОЩЕ:  Hits and misses: Jota and Trent star, Arsenal have a problem

He went on to explain: „The principles of decision making on my body are more important than any title or anything else. I’m trying to be in tune with my body as much as I possibly can.“

Djokovic also distanced himself from the anti-vaccination movement, despite being deported from Melbourne ahead of the Australian Open last month amid concerns about his vaccine status.

He said: „I have never said I’m part of that movement.

„It’s really unfortunate that there has been this kind of misconception and wrong conclusion based upon something that I completely disagree with,“ he added.

He told the broadcaster he was „keeping [his] mind open“ to the possibility of getting vaccinated in the future „because we are all trying to find collectively, a best possible solution to end Covid“.

„I was never against vaccination. I understand that globally, everyone is trying to put a big effort into handling this virus and seeing, hopefully, an end soon to this virus.“

Djokovic addressed his deportation from Australia after some had suggested that it was convenient he had tested positive for Covid in mid-December.

The timing allowed him to be granted a medical exemption to attend the tournament.

„But no one is lucky and convenient… getting Covid. Millions of people have and are still struggling with Covid around the world.

„So I take this very seriously, I really don’t like someone thinking I’ve misused something or in my own favour, in order to, you know, get a positive PCR test and eventually go to Australia.

„I was really sad and disappointed with the way it all ended for me in Australia. It wasn’t easy.

„I was not deported from Australia on the basis that I was not vaccinated, or I broke any rules or that I made an error in my visa declaration.

„The reason why I was deported from Australia was because the Minister for Immigration used his discretion to cancel my visa based on his perception that I might create some anti-vax sentiment in the country or in the city, which I completely disagree with.“ 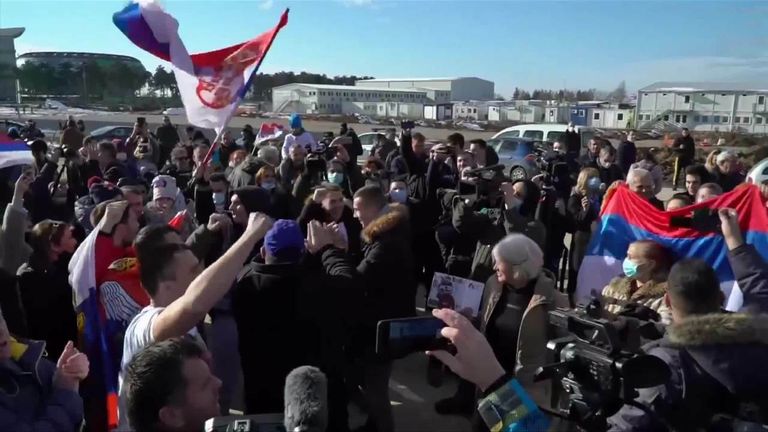 The Serbian is set to return to action at the Dubai Duty Free Tennis Championships, which begin on February 21.

Entrants to Dubai do not need to be vaccinated against Covid-19 and it is a tournament Djokovic has won five times.

200 лв.
Novak Djokovic says he is not against vaccination, but he is prepared to miss Grand Slams in order to maintain control of what goes into his body, and the right Заложи сега