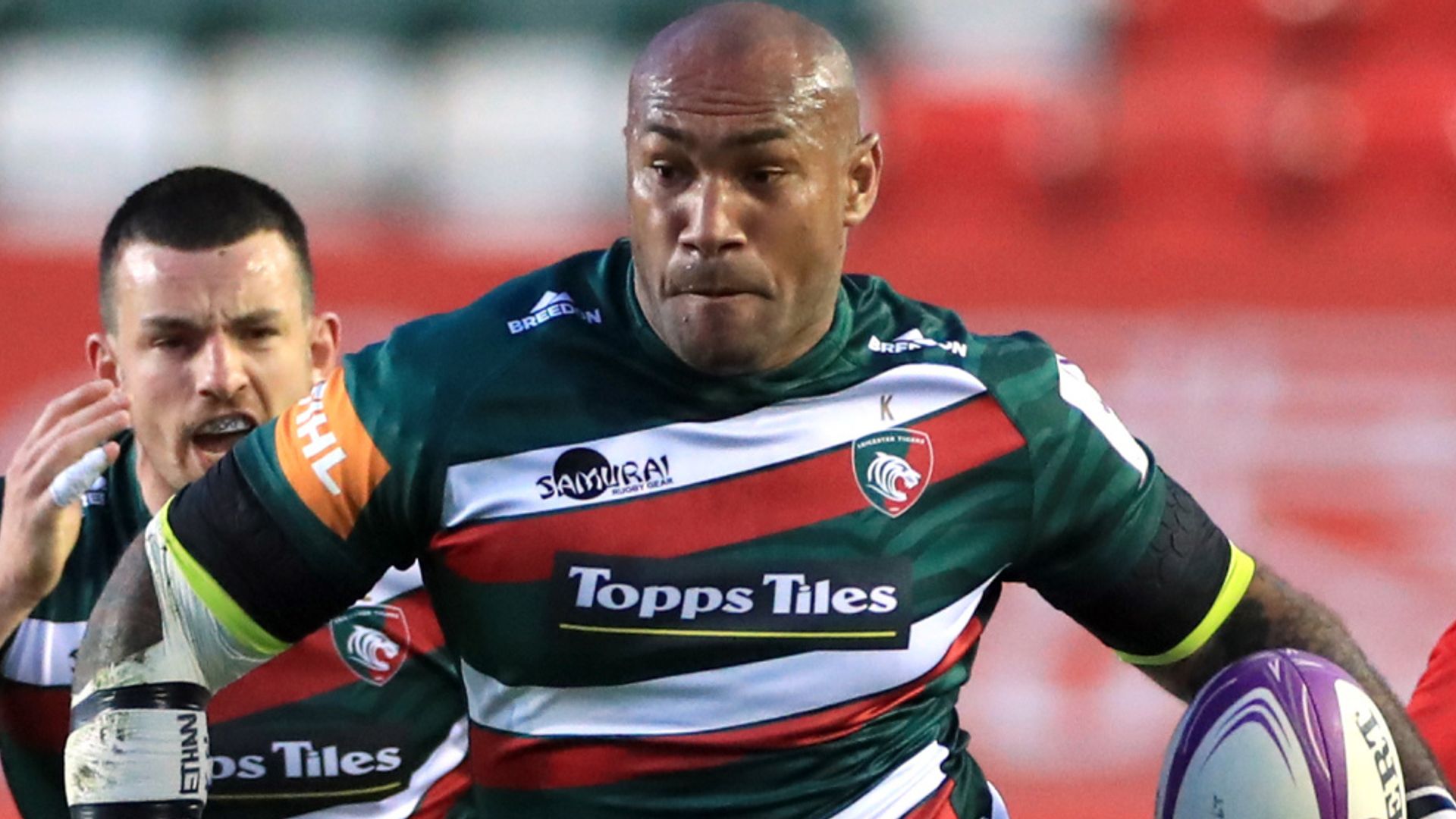 Nemani Nadolo scored two tries as Gallagher Premiership leaders Leicester did the double over Northampton by dispatching them 35-20 at Mattioli Woods Welford Road.

Nadolo repeated his feat from the Tigers’ 55-26 victory in the reverse fixture, while fly-half Freddie Burns orchestrated the hosts superbly from fly-half and ended with a personal haul of 15 points.

It sent out another marker for Leicester’s fellow challengers at the top, while at the same time severely denting Saints’ play-off hopes, with the visitors’ discipline deserting them too often.

The Tigers had Chris Ashton – making his debut – sin-binned in the last 10 minutes, but they still ended the night well on top, as they had been for the majority of the contest.

It brought to an abrupt end Bristol’s run of four bonus-point victories and leaves the West Country side with a mountain to climb if they are to reach the end-of-season play-offs.

To complete a miserable night for the home side, wing Siva Naulago was sent off in the 59th minute for a head-high challenge.

ОЩЕ:  Arteta on Auba exit: I'm the solution not the problem

Tom Whiteley, Naulago, Theo Strang, Ashley Challenger and Jake Kerr scored Bristol’s tries, with their last three coming in quick succession in the closing stages, while Whiteley also kicked a penalty and a conversion and Tiff Eden split the posts for two points.