Norrie knocked out of Rotterdam Open by in-form FAA 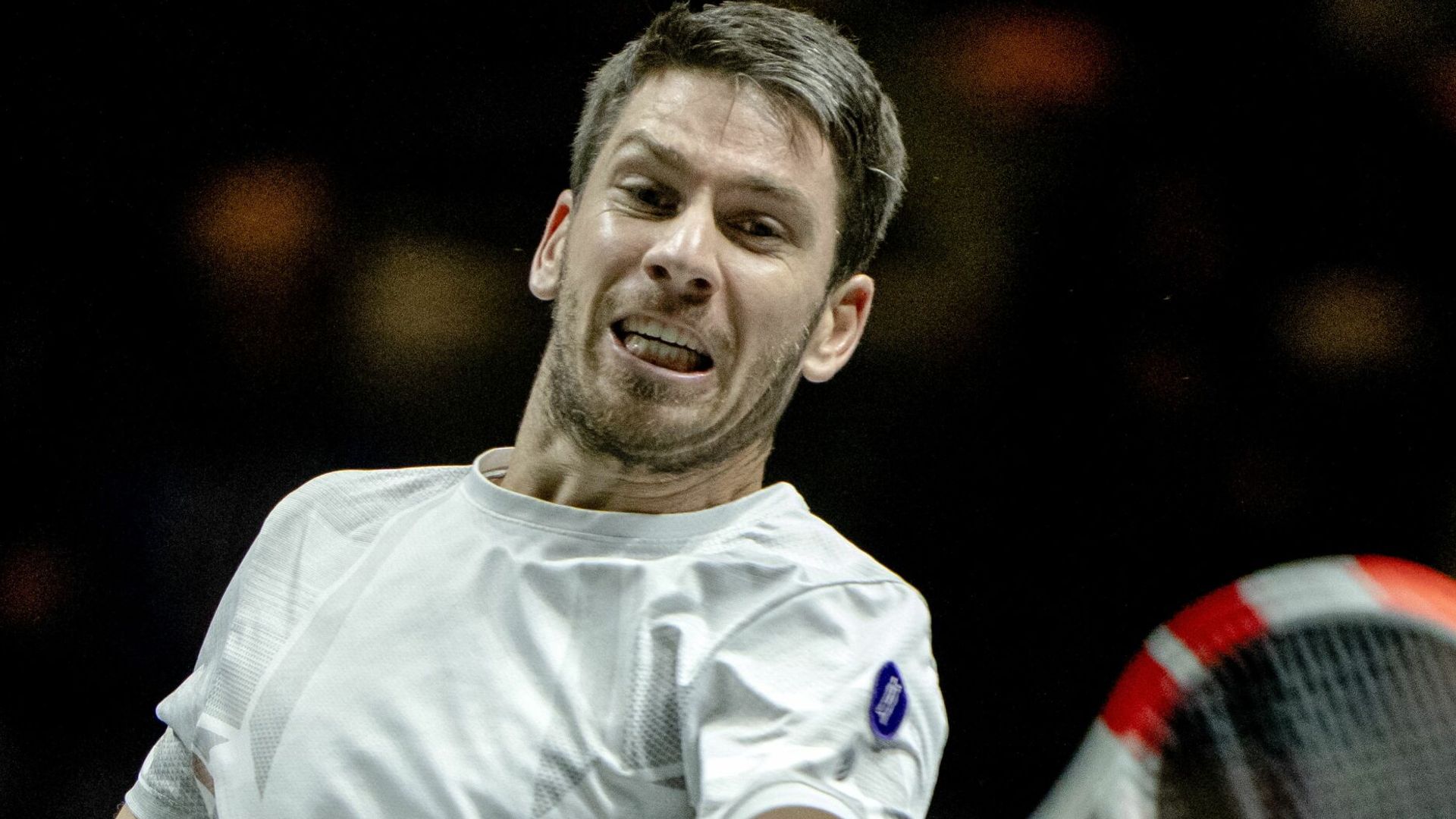 Felix Auger-Aliassime makes it a British double in Rotterdam as he follows up
victory over Andy Murray by seeing off Cameron Norrie to reach the semi-finals; Norrie will head to Delray Beach for his next tournament, which begins on Monday

Britain’s Cameron Norrie was beaten by Felix Auger-Aliassime for the third time in the last six months as he lost 7-5 7-6 (7-4) in the quarter-finals of the Rotterdam Open on Friday.

Norrie has found his form again in the Netherlands with back-to-back wins, having lost his opening four matches of the season.

There was little to choose between the pair in a hard-fought contest but the young Canadian, who held a match point against Daniil Medvedev in the quarter-finals of the Australian Open, emerged the winner on the night.

Norrie fought back from a break down in the opening set and then opened up an early lead in the second before Auger-Aliassime levelled at 4-4.

Norrie saved two match points in the 12th game to force a tiebreak but Auger-Aliassime moved into a 6-2 lead before taking his fifth chance to wrap up victory.

Norrie will now head to Delray Beach in Florida where the British No 1 is the top seed for the ATP 250 tournament.

A splendid 6-4 6-4 win over Alex de Minaur earns the 1️⃣st seed at the #abnamrowtt a second straight semifinal. 👏

There, he will face top-seed Stefanos Tsitsipas, who has picked up where he left off at the Australian Open and saw off Australia’s Alex De Minaur 6-4 6-4.

200 лв.
Felix Auger-Aliassime makes it a British double in Rotterdam as he follows up victory over Andy Murray by seeing off Cameron Norrie to reach the semi-finals; Norrie will head to Заложи сега