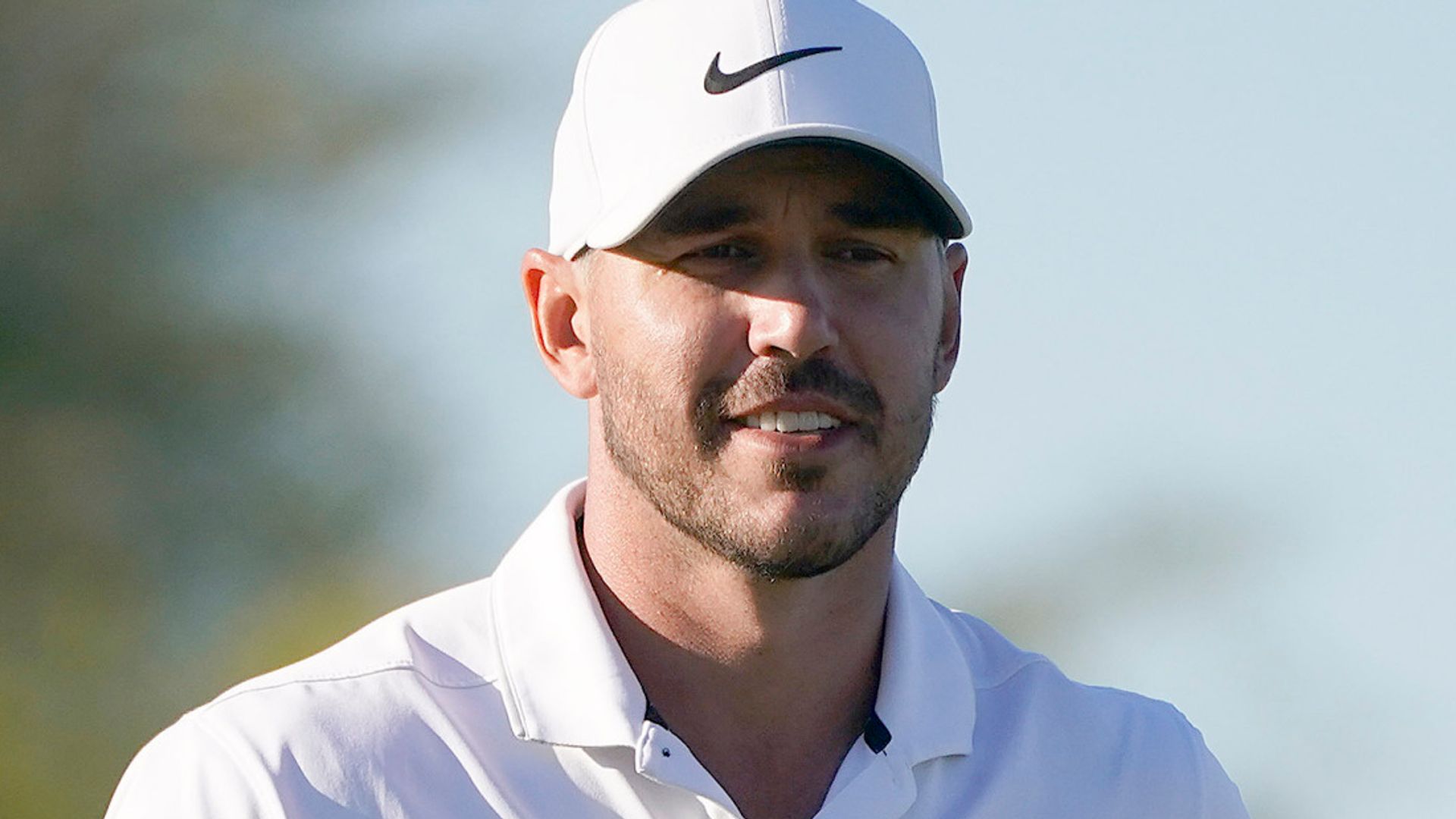 Defending champion Koepka in tied-second with Schauffele, as Sahith Theegala holds a two-shot advantage and world No 1 Jon Rahm is seven back; Watch the third round live on Saturday from 5pm on Sky Sports Golf

Brooks Koepka and Xander Schauffele are two shots off the lead at halfway stage of the WM Phoenix Open, with FedExCup champion Patrick Cantlay also in contention.

Koepka carded a second-round 67 at TPC Scottsdale to move to 10 under alongside Schauffele, who fired a bogey-free 65, keeping them in touch with midday pacesetter Sahith Theegala.

Theegala lost his overnight advantage when the young American returned on Friday morning to bogey the final two holes of his opening-round 66, only to respond by birdieing four of the first five holes of his second round.

The world No 318, a sponsor’s invite, responded to missing a six-footer to save par at the eighth by posting back-to-back gains from the 13th, with successive birdies over his final two holes seeing him close a blemish-free 64 and head into the weekend on 12 under.

„I haven’t had time to let it set in and hopefully I don’t think too much about it because obviously what I’ve been doing has been working the first couple days,“ Theegala said. Just thankful that I’m here and trying to make the most out of the opportunity. No expectations at all, honestly.“

Cantlay made three birdies in a five-hole stretch to jump to nine under and fourth spot, while last week’s AT&T Pebble Beach Pro-Am champion Talor Gooch matched Theegala’s second-round 64 to get within four of the lead.

Gooch is joined on eight under by Max Homa and Canada’s Adam Hadwin, while Alex Noren leads the European contingent and is five strokes back after a three-under 68 on Friday.

Two-time Phoenix Open champion Hideki Matsuyama has opened with back-to-back 68s and world No 1 Jon Rahm is seven behind alongside Justin Thomas, with Jordan Spieth in tied-44th and Viktor Hovland making an early exit after a one-over 72.

200 лв.
Defending champion Koepka in tied-second with Schauffele, as Sahith Theegala holds a two-shot advantage and world No 1 Jon Rahm is seven back; Watch the third round live on Saturday Заложи сега