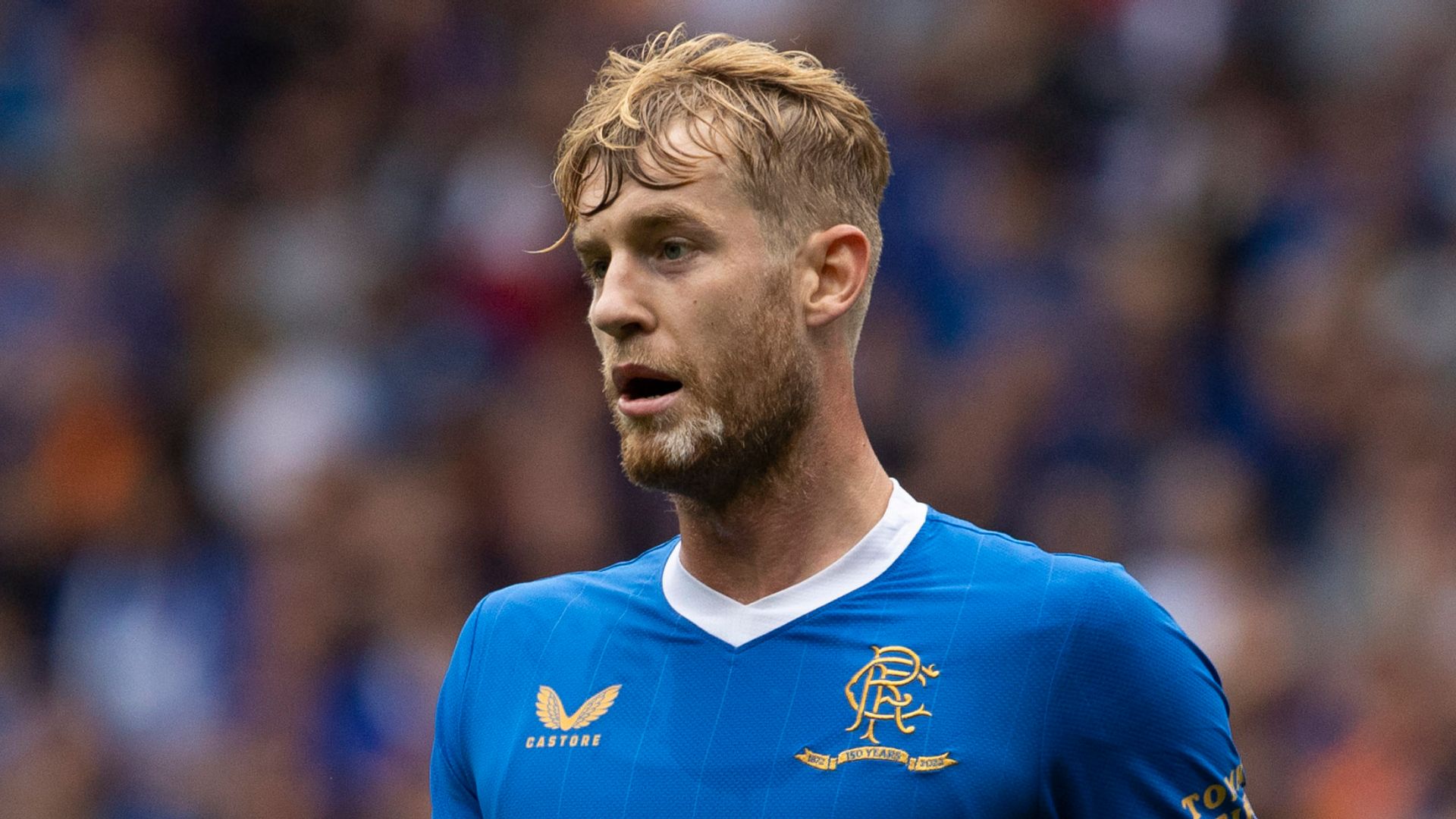 Rangers defender Filip Helander will make his long-awaited return on Saturday with midfielder Aaron Ramsey ready to start against Annan in the Scottish Cup.

Sweden international Helander has not featured since being stretchered off in September’s 2-1 win away at St Johnstone.

The centre-half had to undergo knee surgery as a result of the injury.

Manager Giovanni van Bronckhorst said on Friday: „Filip has been training for a few weeks now and we have him on a level where he can start games, so he will start tomorrow.

„I’m really happy for Filip that he can leave his injuries behind him.“

The Dutchman also revealed Leon Balogun will be back in the squad sooner than was first feared.

Balogun came off during the midweek Scottish Premiership win against Hibs and was sent for a scan.

Ryan Jack played on after a challenge by Beni Baningime in the 5-0 win over Hearts then missed Wednesday’s match after Van Bronckhorst confirmed the tackle had caused his injury issues to flare up again.

„Leon had a scan and it was very positive, it wasn’t as bad as we first thought,“ said the manager.

„Ryan will return to training this weekend.“

The Wales midfielder, who joined on loan from Juventus on Deadline Day, has so far made two substitute appearances.

But Rangers will be without Ianis Hagi until into next season after he was forced to undergo knee reconstruction surgery.

Van Bronckhorst said: „It’s between six and nine months’ recovery so it is likely he’ll miss the start of the season.

ОЩЕ:  Norrie knocked out of Rotterdam Open by in-form FAA

„Hopefully, his recovery will go smoothly and he can recover well. We just have to wait and see how the rehab develops.“

Rangers will take a large playing squad with them to Galabank for the fifth-round tie.

Alex Lowry made his debut in the last round against Stirling Albion, while fellow youngsters Leon King and Charlie McCann were also included in the squad.

Van Bronckhorst said: We are travelling with a big squad, a few youngsters will travel also.

„Hopefully they can feature during the game.“

200 лв.
Rangers defender Filip Helander will make his long-awaited return on Saturday with midfielder Aaron Ramsey ready to start against Annan in the Scottish Cup. Sweden international Helander has not featured Заложи сега