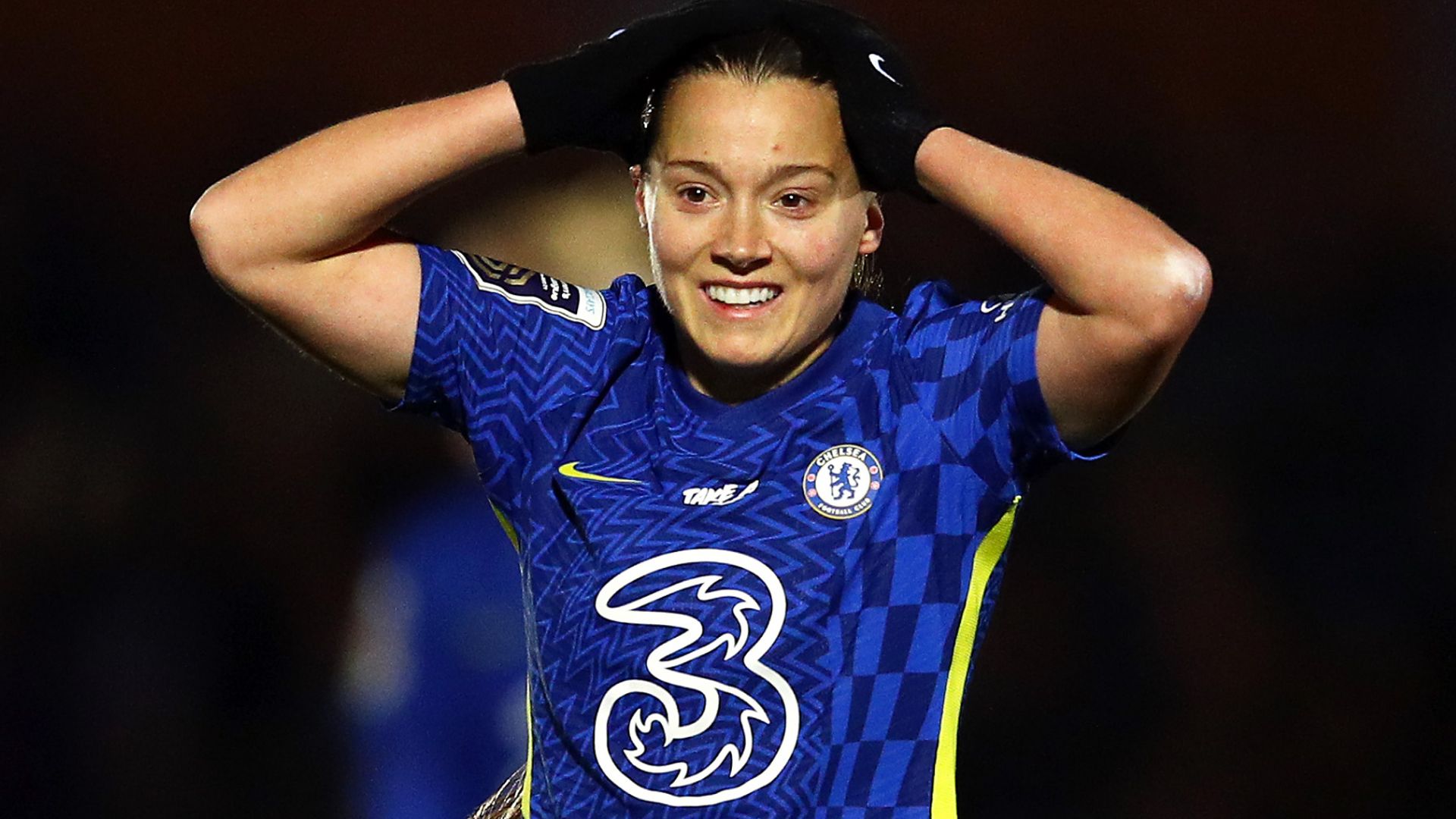 Neither Chelsea nor Arsenal were able to strike a telling blow in the Women’s Super League title race as they played out an entertaining 0-0 draw at Kingsmeadow.

Chelsea went into the game knowing a victory would take them one point above Arsenal at the top the WSL table – with a game in hand – but instead the Gunners remain two points clear.

The Gunners frustrated their hosts for most of the first half and could have taken the lead when Vivianne Miedema struck the post after Rafaelle Souza had nodded down Steph Catley’s long ball into the box.

But the Blues came into the ascendancy towards the end of the half and were only denied an opener when some last-ditch defending by Souza and Catley foiled Pernille Harder and then Sam Kerr.

The reigning WSL champions continued to spurn chances in the second period, with Kerr missing her kick when unmarked in the six-yard box and Guro Reiten shooting straight at Manuela Zinsberger when she should have found the bottom corner from the centre of the area.

Arsenal came back into the game in the last 20 minutes and were only denied a late goal by some desperate Chelsea defending, with Ann-Katrin Berger keeping out Frida Maanum’s free-kick before Millie Bright headed off the line.

Then came the game’s most controversial moment as Niamh Charles’ cross deep into stoppage-time struck the outstretched arm of Leah Williamson, who was perhaps lucky none of the officials deemed the offence worthy of a spot-kick.

But ultimately neither side was able to find the goal that would give them the upper hand in a title race that looks like going down to the wire.

The Women’s Super League will now take a weekend off for the international break. Chelsea return to action on Saturday February 26 when they face Leicester Women in the Women’s FA Cup fifth round. Arsenal will travel to Liverpool Women on Sunday February 27 in the same competition.

200 лв.
Neither Chelsea nor Arsenal were able to strike a telling blow in the Women’s Super League title race as they played out an entertaining 0-0 draw at Kingsmeadow. Chelsea went Заложи сега