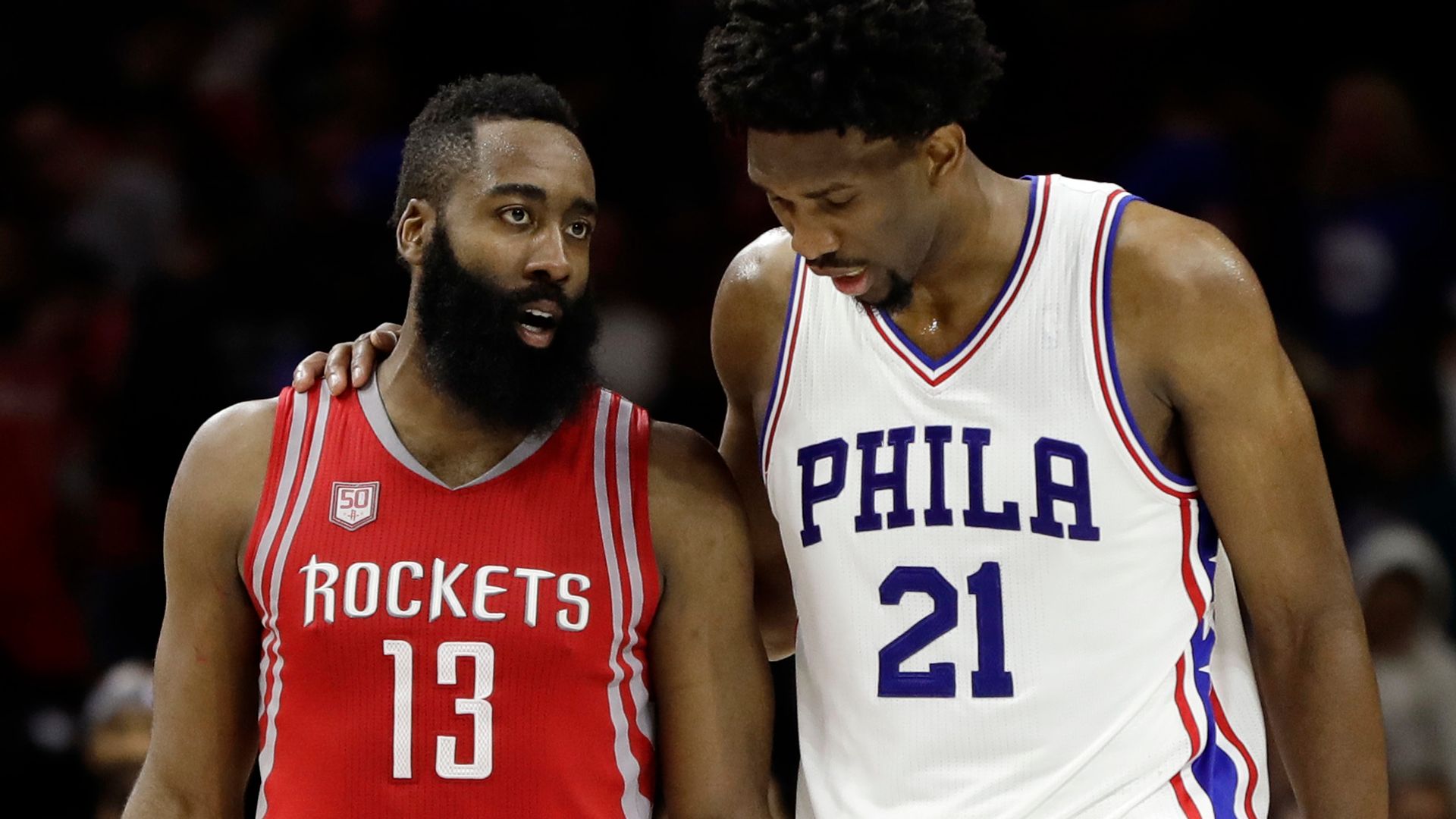 The move, reported by ESPN and The Athletic, comes just five days after coach Steve Nash said the Nets would not trade Harden and only 13 months after they acquired the 2018 NBA MVP to play with Kevin Durant and Kyrie Irving.

But Harden could have left this summer as a free agent and the Nets decided it was not worth the risk to wait, ending their ‘Big Three’ experiment after the trio played only 16 games together.

Simmons did not play this season for the Sixers in the wake of a trade demand centred largely around hurt feelings coming off last season’s playoff loss. Simmons averaged 15.9 points, 8.1 rebounds and 7.7 assists over four seasons with Philadelphia, who drafted him out of LSU, where he played only one season.

His defining moment as a Sixer came when he passed up a wide-open dunk against Atlanta in the second round of last year’s playoffs that would have tied the game late in Game 7.

Simmons was hurt by criticism from team-mate Joel Embiid and coach Doc Rivers over his role in Philly’s early postseason exit.

The Australian made a surprise return to the Sixers shortly before the season opened, but was promptly kicked out of practice and suspended for one game. The punishment did not matter, the No 1 pick of the 2016 draft had no intention of ever playing. He later cited mental health concerns.

ОЩЕ:  Rangnick: Pogba can use return to put himself in shop window

Embiid, who has remained diplomatic throughout the saga, trolled Simmons on social media. Embiid used a famous meme of a picture an Instagram user posted that he showed up at „one of my biggest haters’ funeral“ just to make sure he was dead. The user posted the photo seen below in Embiid’s tweet and it has since come to serve as a popular reaction meme anytime something happens to a person you dislike.

As for Harden, he was set to miss his fourth straight game on Thursday with a hamstring injury while trade rumours intensified.

The Nets acquired the three-time scoring champion from the Houston Rockets in a deal last January, with the idea that Harden, Durant and Irving would be too potent to stop. The Nets loaded up for a title run with three of the highest-paid players in the league but a championship run with them never materialised. 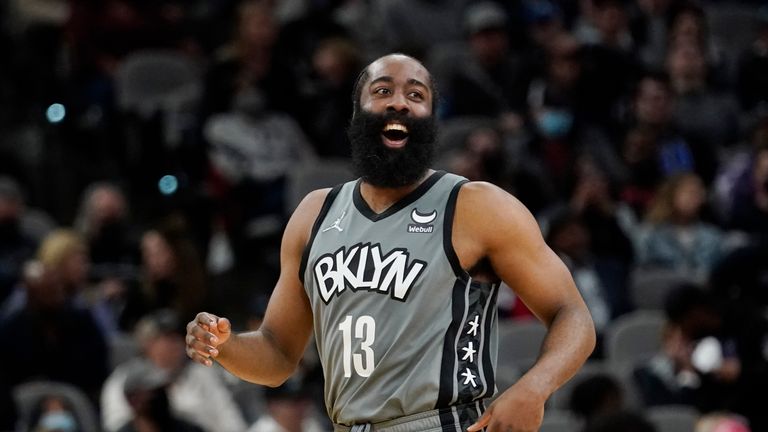 Harden and Irving were both hurt last year in the playoffs and the Nets lost in the second round to eventual champions Milwaukee. With Irving not joining the Nets until December and Durant injured in January, the Nets got only two games out of their ‘Big Three’ this season.

They are 2-10 since Durant sprained his left knee, an injury that could keep him out until after the All-Star break. With Irving ineligible to play in home games because he is not vaccinated against Covid-19 as mandated by New York City, it placed a heavy burden on Harden. Harden could have become a free agent after the season, though reports have said he will pick up his $47.3m player option, as a condition of doing the deal. Embiid put in another MVP-calibre performance with 34 points, 12 rebounds, three assists and two steals in the Philadelphia 76ers’ narrow loss to the Phoenix Suns

The 76ers are getting an MVP-worthy year out of Embiid and team president Daryl Morey – who was in the front office with Houston when Harden played for the Rockets – made the deadline deal to ensure the Sixers have plenty for the championship push.

Curry – Rivers’ son-in-law – gives the Nets outside shooting they have missed with Joe Harris out following ankle surgery. Drummond could start or play a key role off the bench for a team that has mostly played small.

The next match-up between the Sixers and Nets is set for March 10 in Philadelphia.