Fry on weather watch for Metier ahead of Betfair Hurdle 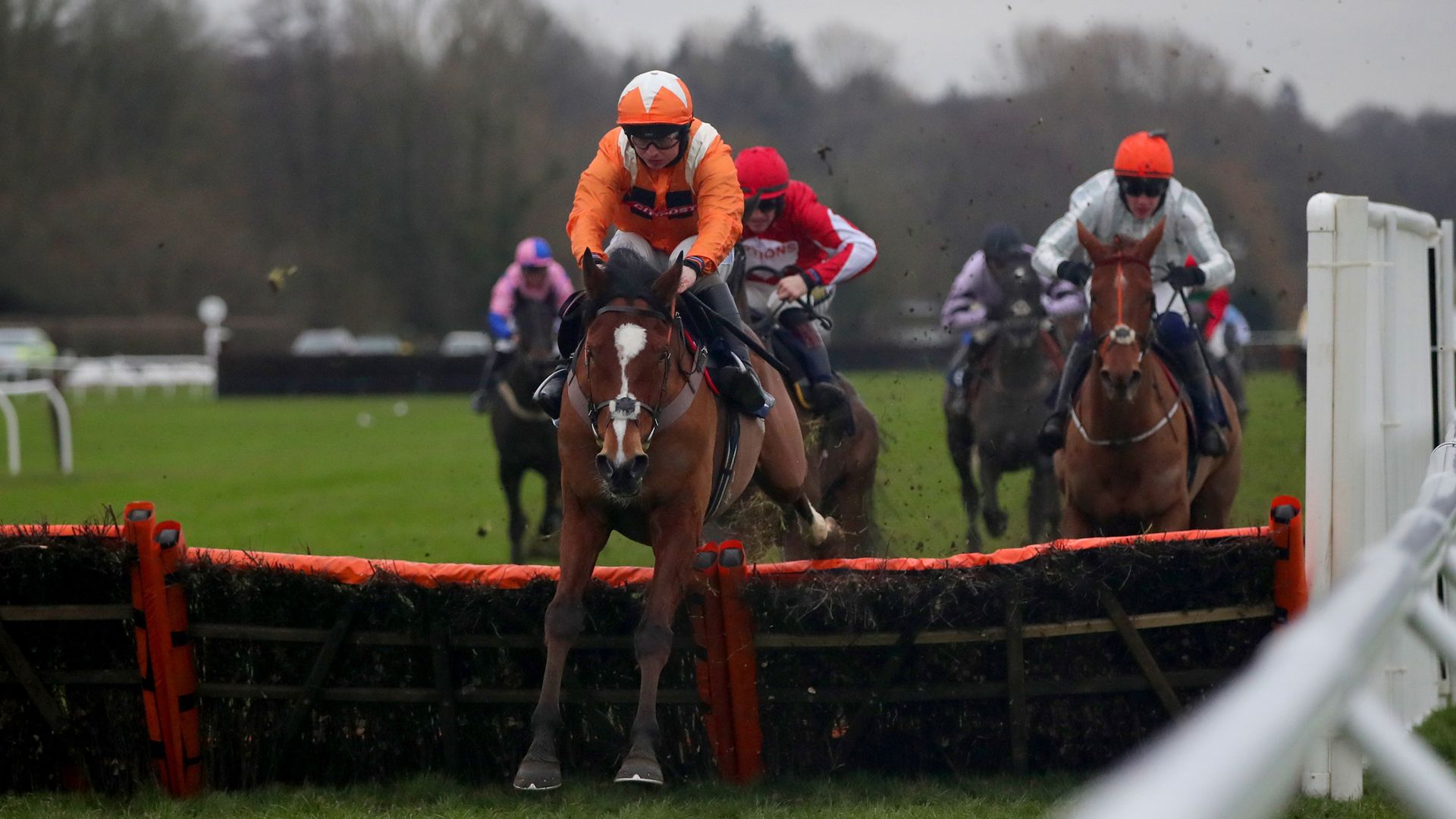 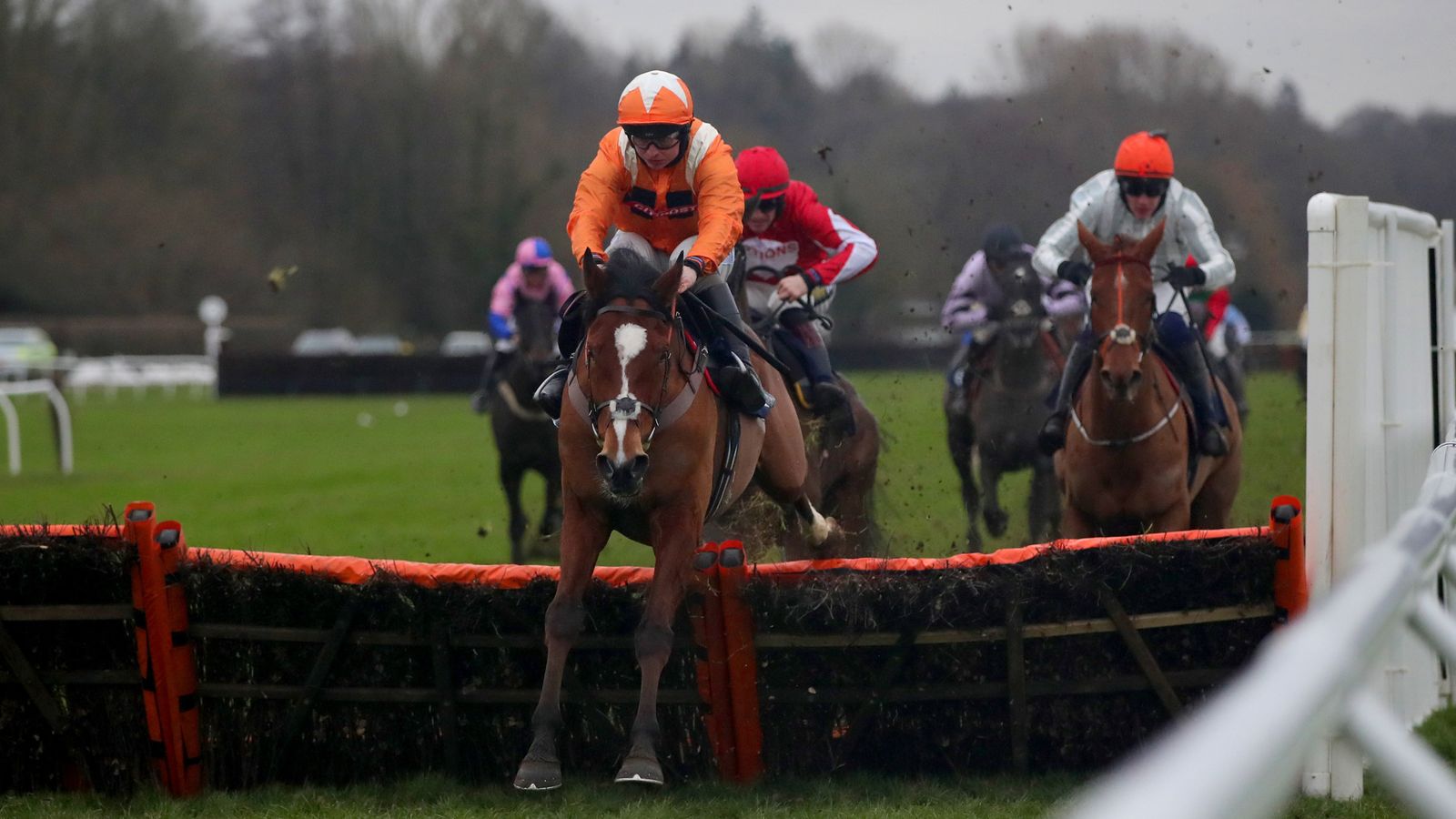 Harry Fry will keep an eye on the weather before deciding whether to run Metier in the valuable Betfair Hurdle at Newbury.

Last season’s Tolworth Hurdle winner had made a unprepossessing start to this campaign when pulled up at Sandown, but bounced back to run well at Ascot and then landed a major pot on the first day of Lingfield’s inaugural Winter Million meeting.

That victory over two miles came on heavy ground last month and with the forecast set fair, Fry is waiting until the last minute before committing the six-year-old.

„He is not certain to run, as we are unlikely to see him get his ground. I was a bit surprised that there were only 16 runners at the confirmation stage, so it has cut up a bit, we will decide at the declaration stage.

„I’ve no problem running on good to soft ground, but over that two-mile trip he would be better off having slower conditions. I’d be keen to step him up in trip. He likes testing ground. „

Fry has made no secret of the high regard in which he holds Boothill and the lightly-raced seven-year-old reverts to hurdling after being beaten at odds-on in a novices’ chase at Exeter in early December.

Fry said: „He is an intended runner and we have always seen him as a chaser, but he did not seem to take to fences first time out, even though he had schooled well.

„He came back and he was lame, so we have been held up a bit with him, getting him right and thought it was too late in the season after Christmas to give him just half a season over fences.

„He has the potential to be progressive, but we are reverting to hurdles. He probably needs a little more experience over the smaller obstacles and we are hoping that he can bounce back to form on Saturday.“

200 лв.
Harry Fry will keep an eye on the weather before deciding whether to run Metier in the valuable Betfair Hurdle at Newbury. Last season’s Tolworth Hurdle winner had made a Заложи сега