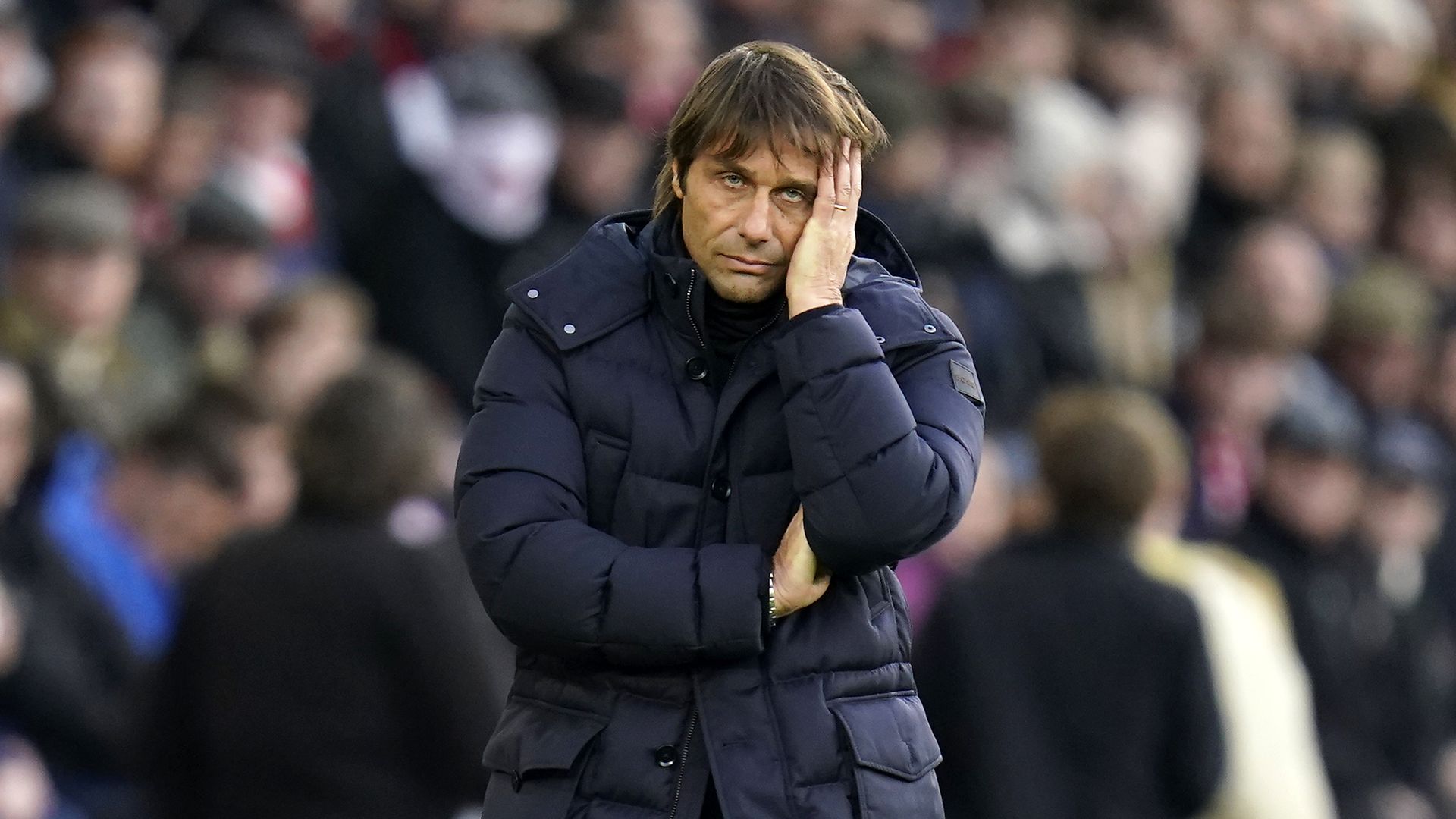 Antonio Conte says the mental instability within his Tottenham squad was to blame for their 3-2 defeat to Southampton.

The Saints scored twice in two minutes late on to turn a 2-1 deficit into a 3-2 victory as Mohamed Elyounoussi and Che Adams headed home James Ward-Prowse crosses.

A Jan Bednarek own goal and a Son Heung-min effort either side of Armando Broja’s strike had put Spurs in a winning position, but Saints deserved the three points.

They peppered Tottenham’s goal with 23 shots, missing several clear chances, and deserved the luck of seeing Steven Bergwijn’s stoppage-time leveller for Spurs ruled out by VAR.

Conte liked what he saw from his team in terms of attitude but criticised their quality when in possession of the ball.

The result damages Tottenham’s top-four prospects. Even a draw would have been enough to take Conte’s side above sixth-placed Arsenal but instead, they are left with ground to make up.

„For sure, we have to be disappointed,“ he said. „They were good but I think we made many, many mistakes, especially with the ball, and I think this type of situation creates a bit of mental instability in my team.

„In the second half, we did well, scored, but then we had to be better to defend.

„I have seen the two goals and we conceded two goals with the defensive line had to stay there. We need to be more accurate but I know very well that this season we are going to struggle to get three points and I said this before and I continue to repeat it.

„For sure, I think we are now improving in many aspects but we are still too emotional.

„In a team, it’s also important to have players with experience, to manage the situation during the game. FREE TO WATCH: Highlights of Southampton’s win against Tottenham Hotspur in the Premier League

„We have to try to avoid defeats like this. I think today we could have avoided this defeat. Especially when you go 2-1 and there are 15 minutes or 20 minutes to play, we have to try to manage the situation in a better way. We have to take experience from this game and try to improve.

„We have to struggle and give 120 per cent, and I repeat the effort today was the maximum. I can’t tell you that my players the effort was not good, the commitment was not good – no.

„I have to tell thanks to my players because the commitments was top. But then you know you have to improve in many, many aspects – and we have a long, long road in front of us.“

Hasenhuttl: One of our best ever performances 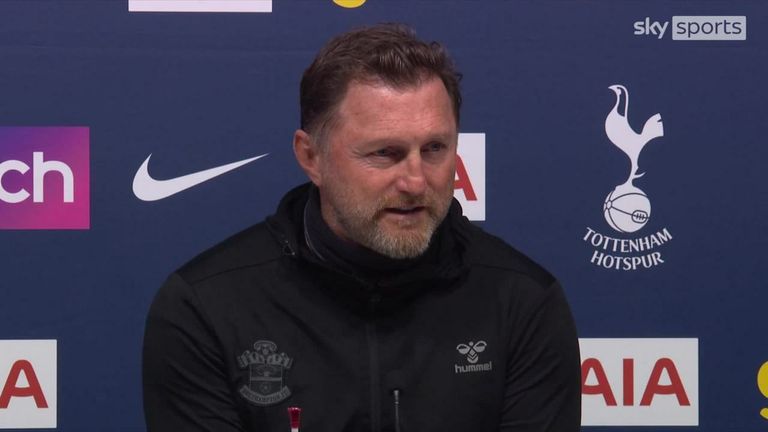 Southampton boss Ralph Hasenhuttl said his side’s dramatic win at Tottenham was one of the best performances of his spell at the club.

It was the Austrian’s 500th game as a manager and he could not be happier.

„Very proud today, we saw a fantastic game, coming back twice means a lot to the players, to me and shows how we have developed our game,“ he said.

„When you score a goal like the second one with 23 passes before, it was a fantastic performance today.

„This is a nice thing in football, this is why we love the game, we see ups and downs. Unbelievable match.

ОЩЕ:  Murray vows to 'grow' amid reported friction with Cardinals

„We have solutions and the tools to score, even against good organised teams. This is another step forward, it is fantastic to watch.

„I heard it was my 500th game as a manager and I will never forget this. It was a nice moment.“

200 лв.
Antonio Conte says the mental instability within his Tottenham squad was to blame for their 3-2 defeat to Southampton. The Saints scored twice in two minutes late on to turn Заложи сега