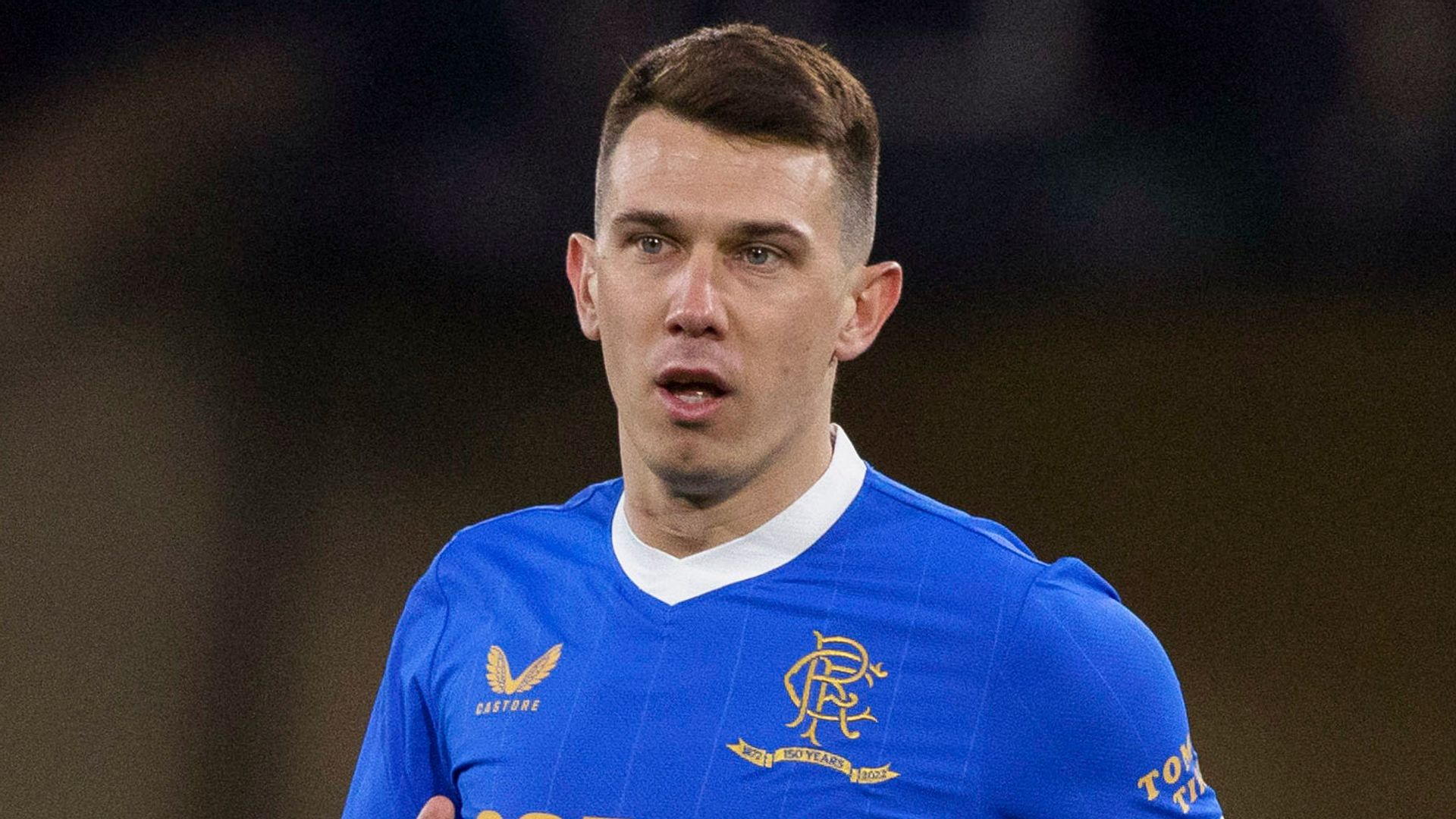 Rangers midfielder Ryan Jack has been dealt a fresh injury blow just weeks after returning to the team.

The 29-year-old suffered an ankle knock against Hearts and will not feature in the Scottish Premiership clash against their Edinburgh rivals Hibernian on Wednesday evening.

Jack had to come off during Rangers’ emphatic 5-0 win on Sunday after a challenge by Beni Baningime, but manager Giovanni van Bronckhorst stressed it will not be a long-term setback. 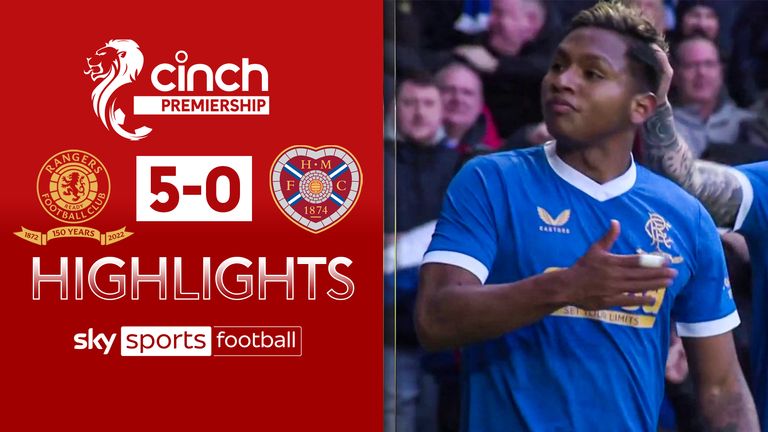 „Ryan Jack is out after a problem with his ankle, he will be out of the squad for tomorrow. I don’t think it is serious, he got a knock during the game which gave him a lot of discomfort,“ he said.

„The challenge on Ryan Jack caused an issue with his ankle, he is a very tough player and it takes a lot for him to stay down.“

Aaron Ramsey will not replace Jack in the starting XI at Ibrox, with the on-loan Juventus midfielder still not yet fully fit.

„Ramsey is not quite ready to start yet. You can see his quality in training and in his early minutes,“ said Van Bronckhorst.

„He is improving every day and it is great to see the improvements in only a week.“

The manager also revealed defender Filip Helander is close to a return after his injury, with minutes planned for him in the clash with Annan in the Scottish Cup this weekend.

„Helander is really close to start getting minutes again. Hopefully, we can get him involved at the weekend.

„You want a settled team but you will also always have a need to rotate.“

Van Bronckhorst is hoping to start contract negotiations with Alfredo Morelos in the coming months.

The striker, who is out of contract at the end of next season, is playing some of his best football under the Dutchman and scored twice in Sunday’s win against Hearts. 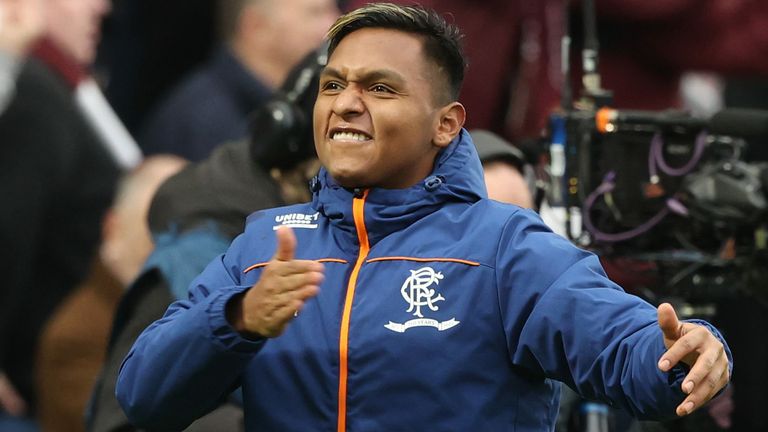 „I haven’t had a chat with him about his long-term future but he’s definitely a player who is important for us,“ he said.

„If your player is out of contract at the end of next season of course the talks will happen at some point this year to see what the future is for both sides.

„I’m happy with Morelos and with the performances he’s putting in on the pitch.“

200 лв.
Rangers midfielder Ryan Jack has been dealt a fresh injury blow just weeks after returning to the team. The 29-year-old suffered an ankle knock against Hearts and will not feature Заложи сега