Premier League relegation picture: Who is going down? 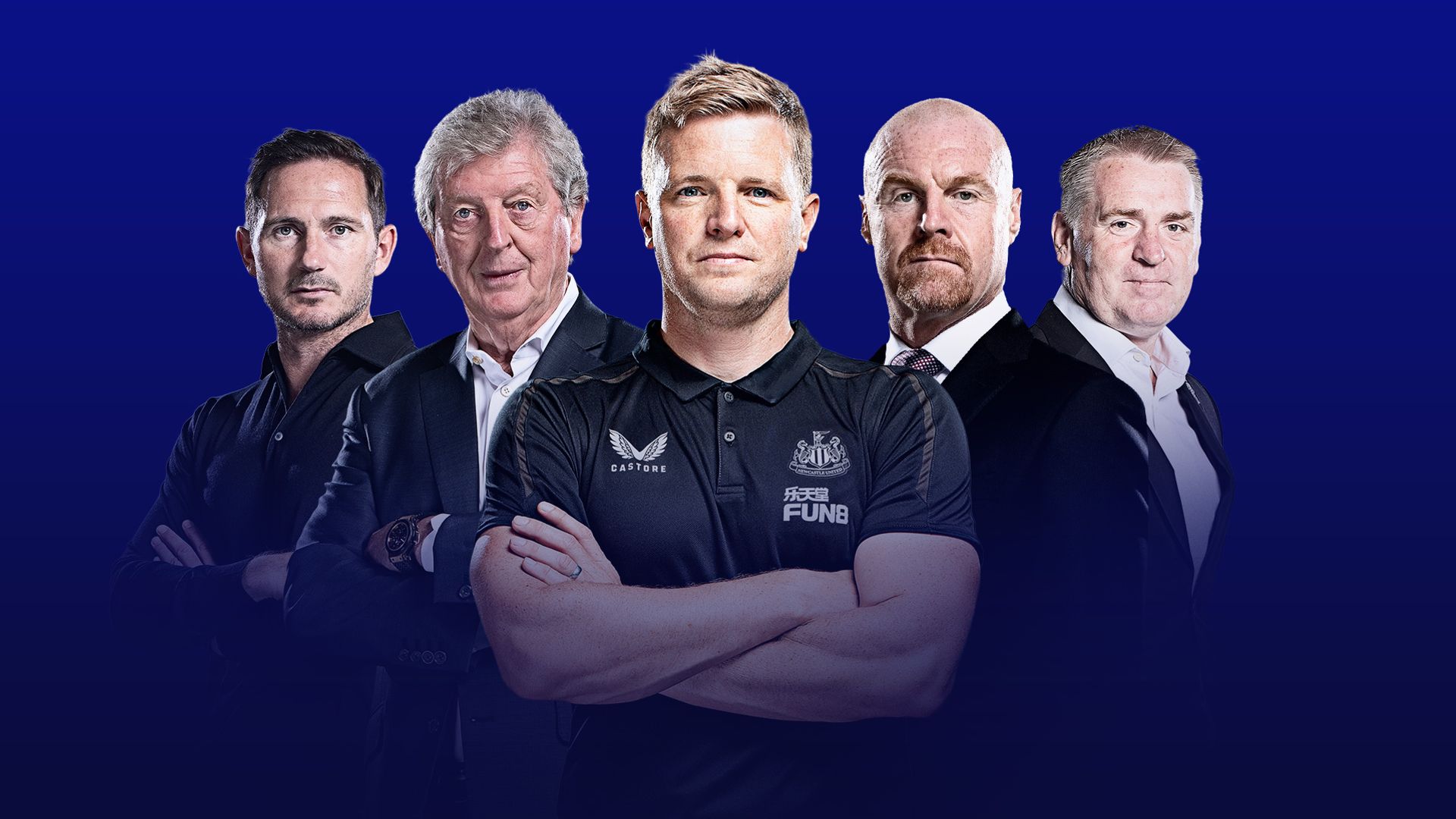 The battle for Premier League survival continued on Tuesday as Newcastle beat Everton 3-1, Burnley secured a point against Man Utd and Watford slipped to defeat at West Ham – but which team is best placed to avoid the drop?

Only five points separate the five sides at the bottom of the table – and basement boys Burnley have at least one game in hand on their rivals.

An upturn in results for Norwich, who have won two on the spin, and Newcastle has seen Everton, who slipped to defeat at St James’ Park in Frank Lampard’s first Premier League game in charge, dragged into a relegation scrap. For Newcastle, however, it was a confidence boosting win that saw them climb out of the relegation zone.

Burnley have slipped four points adrift of safety after Newcastle’s win and their own draw at Turf Moor against Manchester United, but it could well prove to be a crucial point for Sean Dyche’s side. Meanwhile, Watford slipped to defeat at West Ham, leaving Roy Hodgson still looking for his first win since taking over at Vicarage Road.

After Tuesday’s results, Norwich now have the opportunity to make their own mark in the battle to beat the drop when they take on Crystal Palace at Carrow Road on Wednesday evening. A win for Dean Smith’s side would see them over take Newcastle and jump out of the relegation places.

Here, we take a look at the state of play, odds and key fixtures as the relegation picture hots up…

ОЩЕ:  Tuchel: Time was running out for me | Mount injury fear

ОЩЕ:  Are we witnessing the end of 'Big Three' era?