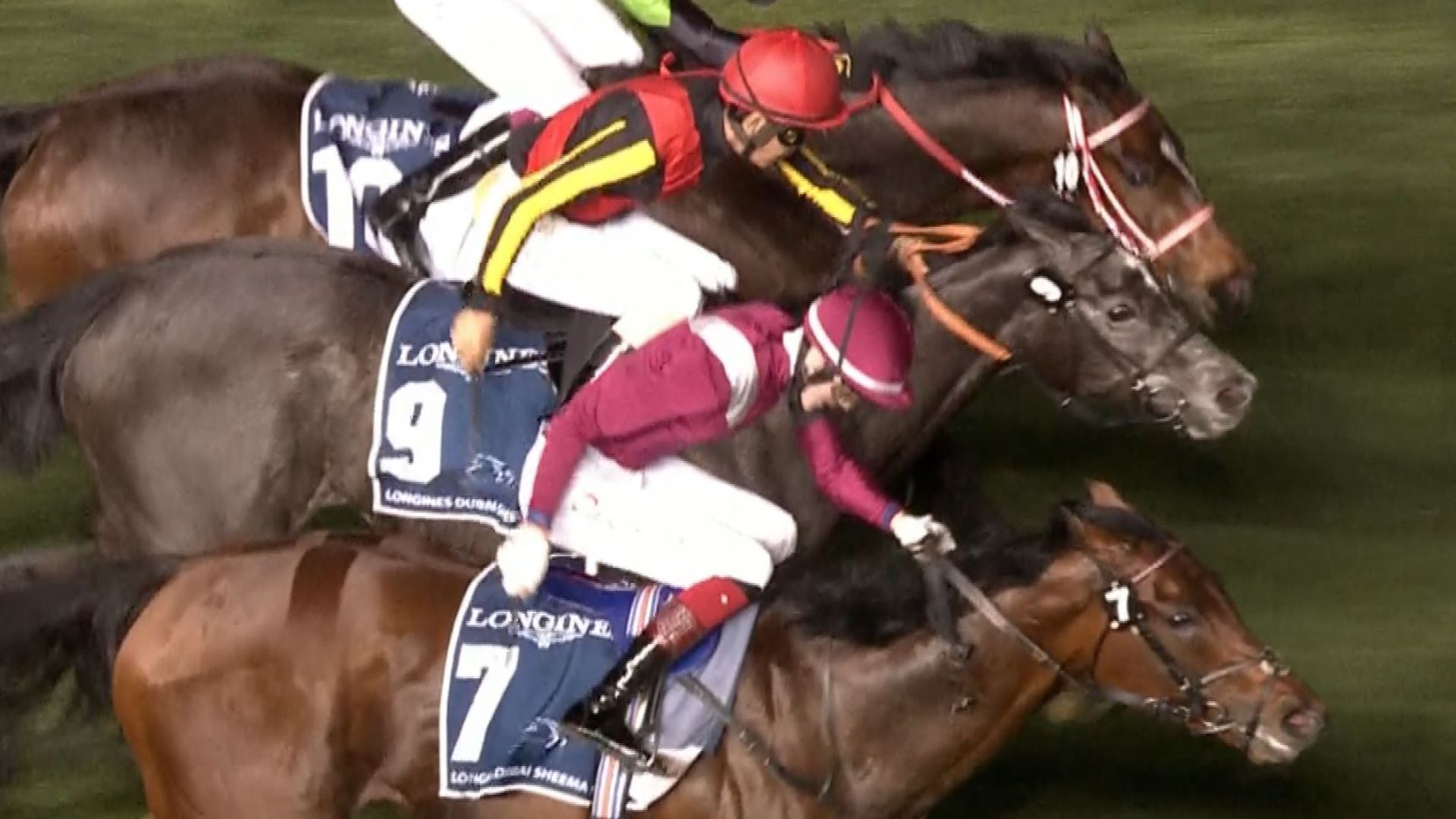 It is all systems go for Mishriff in his attempt to retain the Saudi Cup for Prince Faisal and John and Thady Gosden.

While he went out to Riyadh facing a seemingly formidable task 12 months ago, he responded in the affirmative with a brilliant display – beating some of the best dirt performers in the world in Charlatan and Knicks Go.

Mishriff went on to also win in Dubai, before adding the Juddmonte International back in Europe – and should he win the Saudi Cup again, he will become the highest-earning racehorse in history with a further $20m up for grabs.

„We had been drawn a little bit wide and up the stretch Charlatan had a huge amount of speed, but we were able to wear him down in the last half a furlong,“ said Thady Gosden, who feels the layout of the track and the surface itself suits the European style of racing.

„It’s brilliant the American horses are coming back again and they are obviously top-class ones.

„Going into last year were respected the Americans and the other horses, but the fact there’s only one turn and the long stretch is an advantage to the European horses.

„I was watching the Pegasus Cup last week and that’s a very short stretch. They have to use a lot of speed to get forward and then it’s just a short stretch so it definitely suits us out there.

„I think the surface out there is also a bit kinder to our horses, the kickback isn’t as bad and there’s woodchips in it, it’s a very good track. It’s less coarse than other dirt surfaces, which helps us.“

For Saudi-based owner Prince Faisal the victory perhaps meant more than any of his many others, and there have been plenty since his involvement began in the early 1980s.

„He’s been breeding horses for decades and even owned Mishriff’s sire, Make Believe, so to achieve that is pretty spectacular,“ Gosden went on.

„He’s a year older and a little bigger, but he’s been training well up the race so far so let’s hope it continues like that.

„It’s more of a challenge being the middle of winter over here. We’ve been lucky to avoid the snow so far, but it has been cold and frosty. It’s more straightforward in a warmer climate, but we’re lucky it hasn’t been too cold here.

„We’ll get the Saudi hurdle out of the way and then there are two possible races on World Cup night (in Dubai), the Sheema Classic and the World Cup itself and I’m sure Prince Faisal will know which he’d like to go for.

„Then we’ve got a long season here so there’s a few bridges to cross before we start thinking of the Breeders’ Cup.“

The Gosdens are also likely to be represented by the talented but lightly-raced Lord North in the Neom Cup. He has not been sighted since he ran away with the Dubai Turf in March.

„Lord North had a bit of an issue and because he’s a horse of such calibre we’ve given him all the time he needs, but he’s back training well now and hopefully he gets to the Neom,“ said Gosden.

ОЩЕ:  Djokovic will not play Wimbledon or French Open if mandatory jab required

„He’s bouncing around the place and he’s pretty determined to get out there.

„It looks a tough field and Pyledriver ran exceptionally well in Hong Kong, but he’s back to his old self.

„It’s a huge meeting and a great initiative. When you are out there everything runs very smoothly, the quarantine facilities are top class, the track is top class and you’ve no concerns about taking any horse out there.“

200 лв.
It is all systems go for Mishriff in his attempt to retain the Saudi Cup for Prince Faisal and John and Thady Gosden. While he went out to Riyadh facing Заложи сега