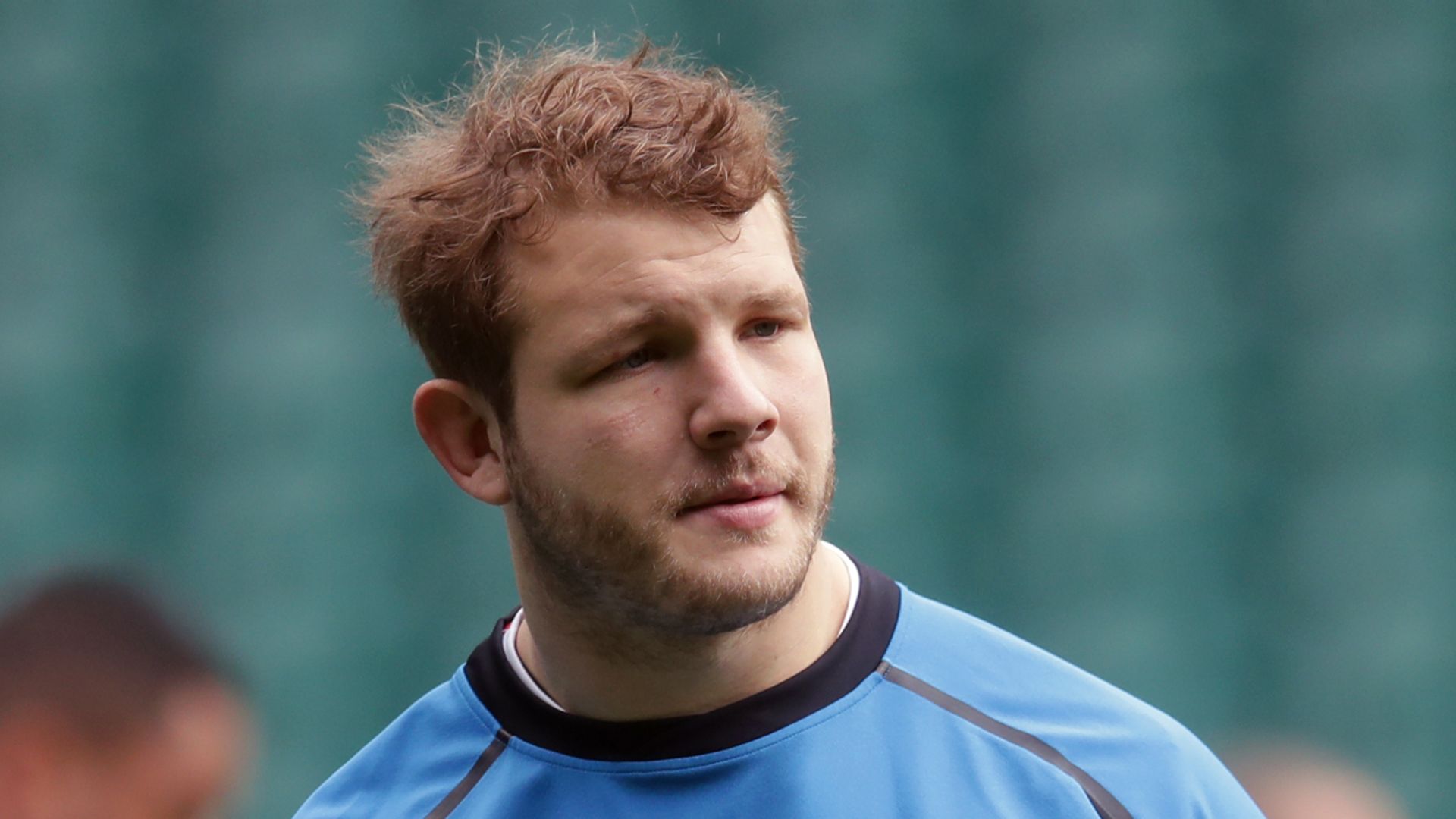 Joe Launchbury, a 69-cap international, replaces the injured Lewis Ludlam in England’s squad ahead of their Six Nations meeting with Italy on Sunday; Ludlam will be out for the next couple of weeks with a rib injury; Eddie Jones continuing to review Manu Tuilagi’s return

Joe Launchbury has joined England’s squad ahead of their Six Nations match against Italy on Sunday, with the progress of Manu Tuilagi being monitored by head coach Eddie Jones.

Launchbury, whose last Six Nations game for England was against Wales two years ago, replaces the injured Lewis Ludlam.

Ludlam has suffered a rib cartilage injury and will be out for the next couple of weeks.

Wasps captain Launchbury brings 69 caps worth of experience into the squad and Jones has been impressed by the fortitude he has shown in coming back from a nine-month lay-off after an ACL rupture.

„He’s had a tough time and it’s a real mark of his resilience that he’s come back,“ Jones told Sky Sports News.

„He’s been in reasonable form for Wasps and he’ll certainly add to our lineout expertise and particularly our mauling expertise.

„Joe’s experience will be massive [for us]. We don’t have a great deal of experience at the moment so having someone like him coming back into the squad is fantastic for us.“

Courtney Lawes is continuing to go through the return to play protocols following a concussion he suffered against Ulster on January 16, but Jones said he has only an „outside chance“ of taking to the field in Rome.

„If you were a betting man, you wouldn’t back it. He’s coming along nicely, he’s not far away and we’re hopeful that he’ll be ready for Wales,“ said Jones.

When asked if Wales will be the target for a fit-again Manu Tuilagi, who produced an impressive performance for Sale against Harlequins on Sunday, Jones did not fully commit.

„That’s more a question mark,“ he said about Tuilagi facing Wales on the third weekend of the championship.

„I enjoyed his big smile on the field and the energy that he brings and, obviously, the physical presence. We’d love to have him in the squad, but we’ve got to be cognisant of the fact he needs to have the right training load.

„We’ll make sure that we keep communicating with Sale and when it’s appropriate to bring him in, and he’s fit and healthy, we’ll bring in him.“ 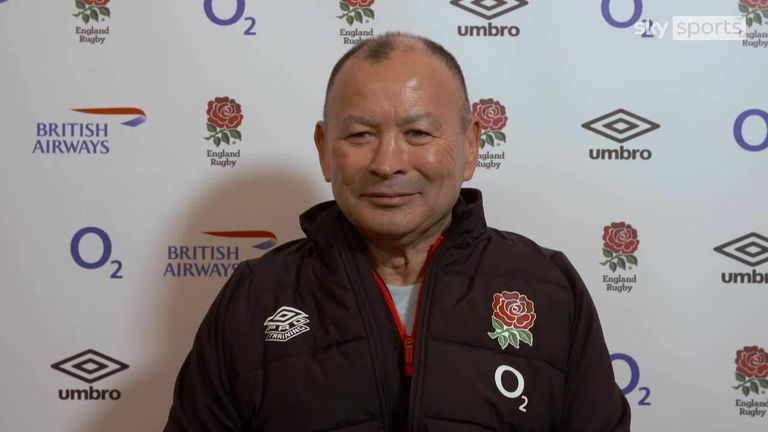 Following their 20-17 Calcutta Cup loss to Scotland, Jones believes his team have a great opportunity against Italy and said they are focused on being more clinical in Rome.

„Obviously, we’re disappointed with the result against Scotland, particularly given the way that we played in the first 60 minutes of the game,“ he said. „We’ve drawn a line in the sand on that and we’ve moved on to Italy.

„Our aim is to make sure that we light up Rome this weekend with a really good, energetic and purposeful performance to build on what we did against Scotland.

„We know that we’ve got to tidy up a few areas of our game that we didn’t get right against Scotland. Like any young team, it’s not a linear progression.

„We’d love it to be linear but it’s not, you have your little ups and down. We had a down against Scotland and now we’ve got to make sure that we have an up against Italy on Sunday.“

At the Stadio Olimpico Jones will be eager to see his players continue to move forward and build as a collective unit.

„The attitude of the players to have the courage to play like ‘new England’, that’s what we want to see right from the word go,“ he said.

„To be aggressive in the way we attack and to be aggressive when we haven’t got the ball. I thought that for a large part [against Scotland] we were that.

„Unfortunately, we just missed that little bit of execution, but if we get that execution right we’re going to put in a great performance on Sunday.“

England’s opponents Italy fell to a 37-10 defeat at the hands of France on the first weekend of the championship. Despite England having never lost to Italy in the Six Nations, Jones is expecting to be challenged by a cohesive side.

„Italy are a very well coached side under Kieran Crowley, who has got an exceptional record at coaching at international level,“ Jones said.

„You can see that there’s been some really good improvements in the Italian side. You’ve got some good players in Paolo Garbisi at 10 who has been good enough to keep the World Cup-winning stand-off Handre Pollard out of the Montpellier side.

„The flanker Michele Lamaro, the captain, really impressed me for his toughness. Then obviously Sebastian Negri brings something a little bit different at six.

„So, they’ve got a very good, spirited team and playing their first game at home, they’ll be wanting to impress the home crowd. It’s going to be a tough old game.“

200 лв.
Joe Launchbury, a 69-cap international, replaces the injured Lewis Ludlam in England’s squad ahead of their Six Nations meeting with Italy on Sunday; Ludlam will be out for the next Заложи сега