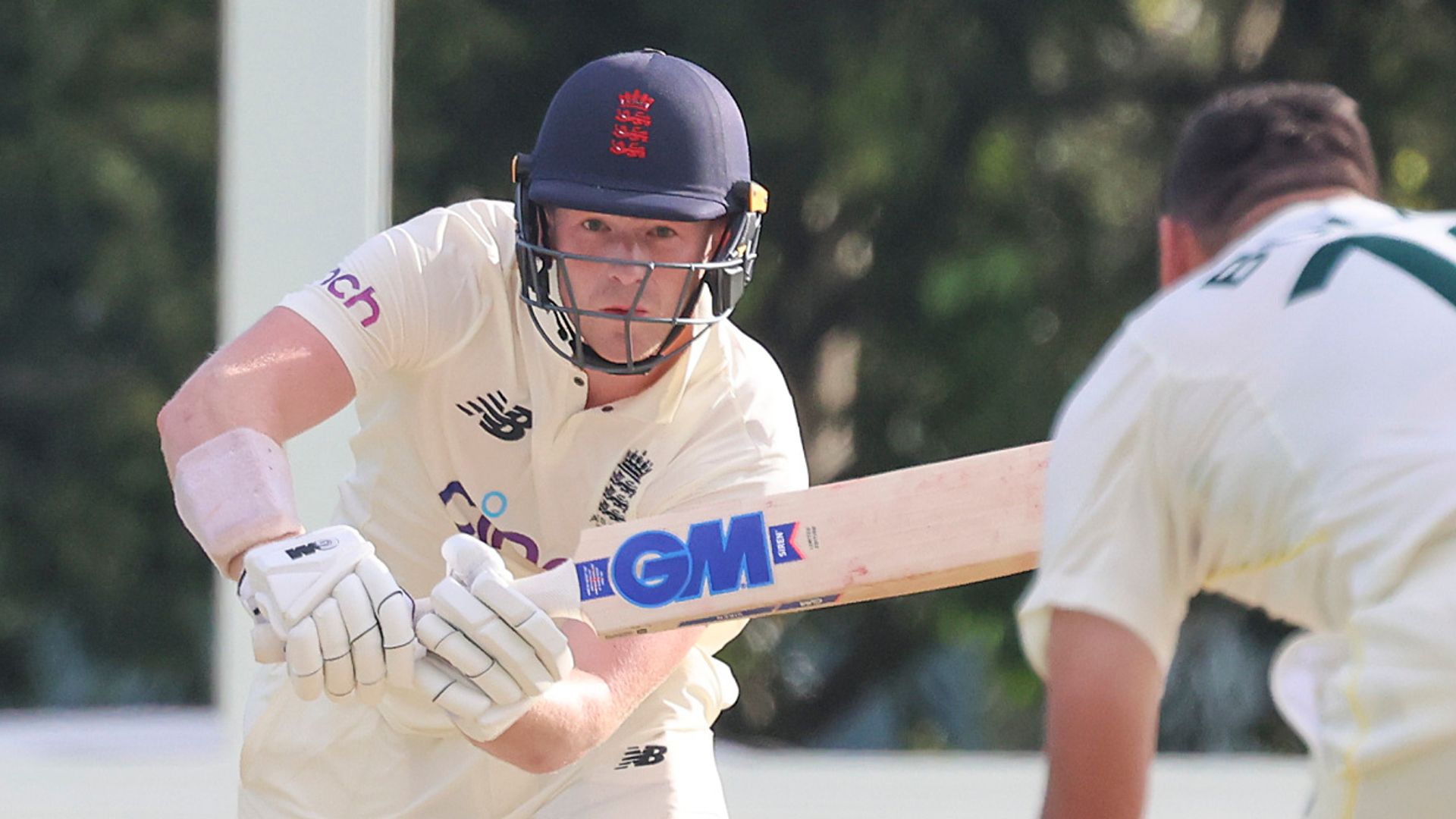 England are set to announce their squad for the three-match Test series against West Indies; Joe Root will stay on as captain with Paul Collingwood named as interim head coach; Durham opener Alex Lees and Lancashire trio Josh Bohannon, Matt Parkinson and Saqib Mahmood are in contention

Durham opener Alex Lees is in the frame for a first Test call-up when England name their squad for the West Indies this afternoon.

Interim director Andrew Strauss will meet with interim head coach Paul Collingwood and captain Joe Root on Tuesday to finalise the 17 or 18-man touring party for the three-match series.

Lees, 28, captained the England Lions in Australia and would provide another option at the top of the order after Rory Burns and Haseeb Hameed struggled during the 4-0 Ashes drubbing.

The Yorkshire-born left-hander has 17 first-class centuries to his name at an average of 34.86 and, if selected, would be the latest in a long list of batters trying to fill the troublesome opening spot, a problem that dates back to Strauss’ retirement in 2012.

Lancashire trio of middle-order batter Josh Bohannon, leg-spinner Matt Parkinson and fast bowler Saqib Mahmood are also in contention – while one of James Anderson and Stuart Broad could miss out as England simultaneously attempt to manage the legendary seam-bowling pair and look to the future.

Wicketkeeper Jos Buttler is also set to be omitted after a disappointing Ashes series culminated in a broken finger that ruled him out of the fifth and final Test at Hobart. Surrey ‘keeper Ben Foakes is likely to return.

200 лв.
England are set to announce their squad for the three-match Test series against West Indies; Joe Root will stay on as captain with Paul Collingwood named as interim head coach; Заложи сега