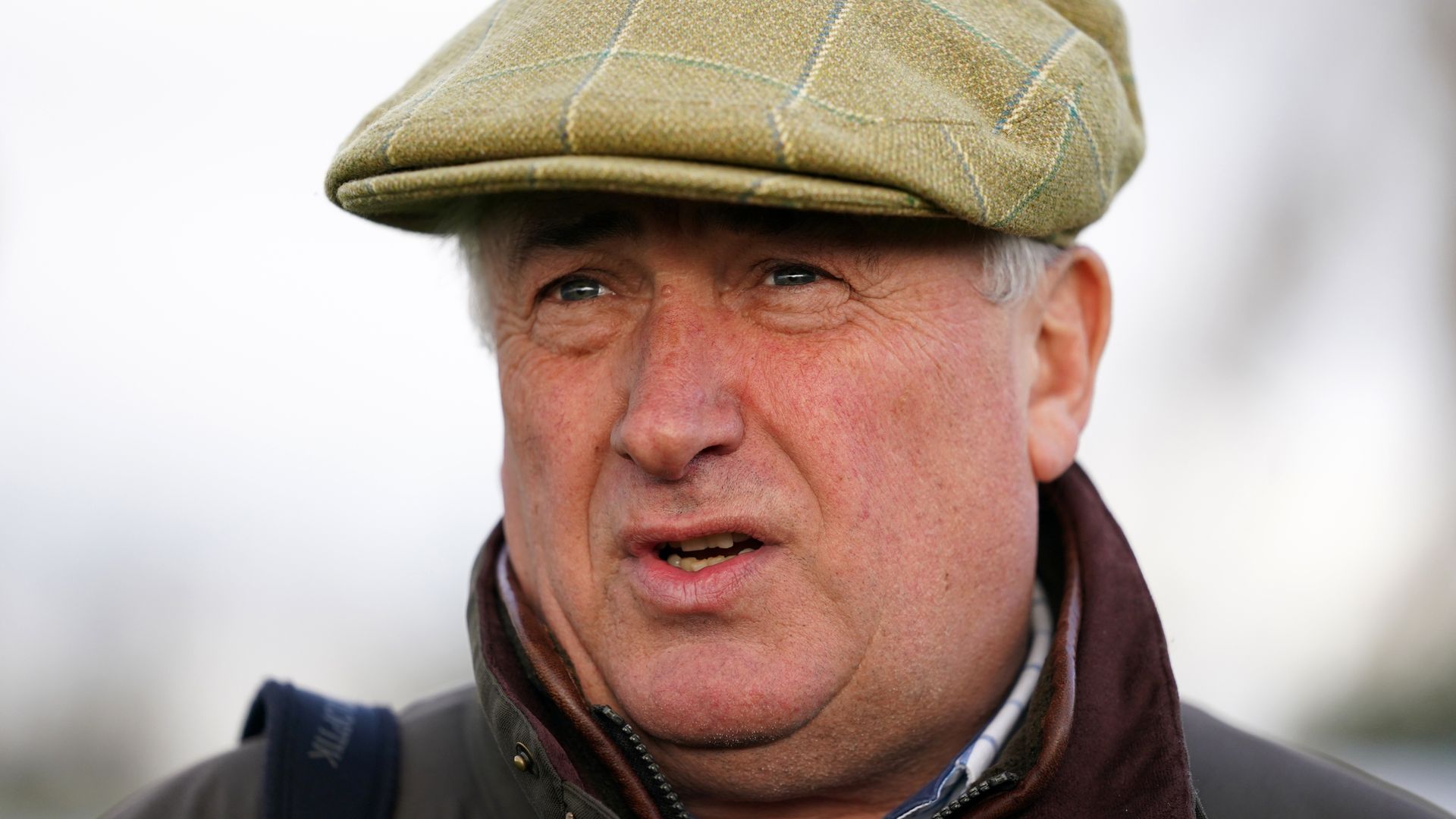 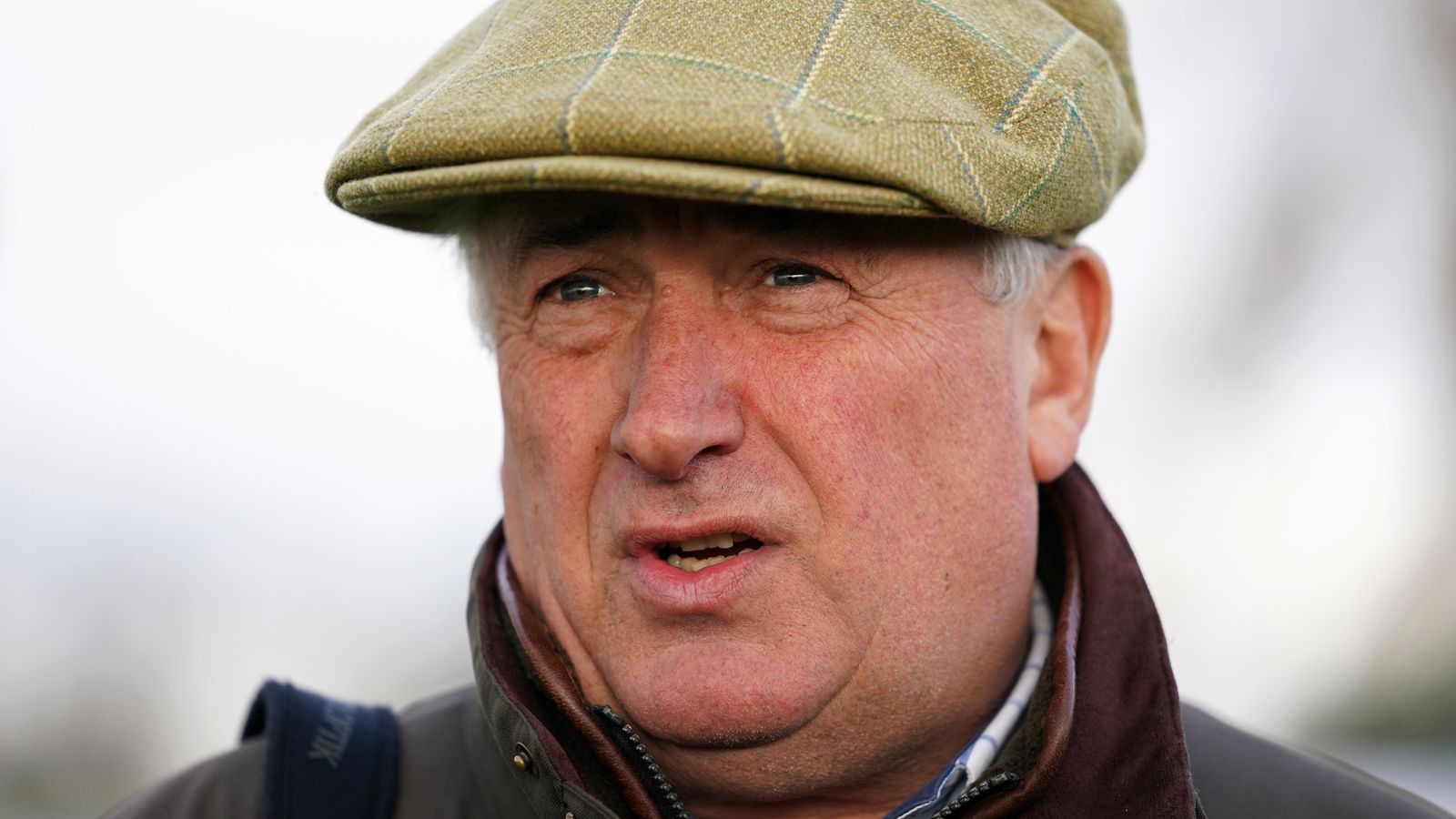 Paul Nicholls insists he will „crack on“ as he battles to come through a rare dry spell since the turn of the year.

The champion trainer has suffered some high-profile disappointments in recent weeks and his usually impressive strike-rate is down at just five per cent for the last fortnight.

Frodon and Greaneteen failed to give their true running in Ireland at the weekend while Pic D’Orhy also disappointed in the Scilly Isles Novices’ Chase at Sandown.

Nicholls has no planned runners until Thursday at the earliest, however, he says until test results tell him something is definitely wrong with his horses, all he can do is run them when they are giving him the right signs at home ahead of another big weekend coming up at Newbury.

„What is the right thing and what is the wrong thing to do? If I had a good reason not to run them, if they showed they weren’t right, we wouldn’t entertain running them,“ said Nicholls.

„I asked Scott Marshall this morning, who rides both Clan Des Obeaux and Bravemansgame, what they felt like and he said they were in great order, they worked brilliant on Saturday.

„It’s difficult, some of the ones we’ve run you can put a line through – some ran back a bit quick, we wanted to go to Ireland with the two and then the ground went against them and you can always look into things a bit too much.

„Dolos won at the weekend, one or two ran disappointing and we’re trying to find out why, but if you don’t run then you can’t find anything, we won’t turn the corner if we keep ducking the issue. If the guys who ride them every day say they are well, then we should be running them.“

Frodon and Greaneteen had already won Grade Ones this season but Nicholls felt rain on watered ground did not help their causes.

„Looking at the way they ran, it wouldn’t have mattered what the ground was, but both like decent ground and it was one of the reasons we targeted those races. For the last few years at Leopardstown over Christmas they’ve all complained about the ground, which I thought would suit ours,“ he said.

„Obviously they watered quite a bit, naturally to keep it right for that meeting, but then they had rain on Thursday and Friday and I thought we’d be in trouble a little bit.

„Both horses hit their jackpot earlier in the season. Frodon won in Down Royal and we won the Tingle Creek with the other one. If they didn’t win another race this season, they’ve had an amazing time.

„Neither of those horses are a Kauto Star or a Master Minded, they are horses who have their level and you’ve got to find their right level on the right day on the right ground. It just didn’t work out this weekend.

„They’ll come back in the spring – it might be Sandown at the end of the season.“

Nicholls suffered a similar dry spell in the 2015-16 season, when he discovered potassium and calcium levels in a batch of hay he was using had dropped.

„We had a problem in January in 2015-16 and it turned out to be the hay. The longer you leave haylage, the mineral levels drop down. Back then we put them on potassium and calcium supplements and we’ve already put them on that now as we are suspicious,“ he said.

„We’re just guessing that’s what it is. We’re waiting for the tests to come back, but we are already covering our tracks.

„You wouldn’t know there was a problem looking at them. When they are sick or have a cough you know where you are and you draw stumps, but this is like it was a few years ago.

„I think it’s a short-term thing. You can overthink things and I think you can put a line through a few of them for one or two different reasons, but there’s one or two that you can’t.

„I think you’ve just got to be positive and crack on until you know otherwise.“

200 лв.
Paul Nicholls insists he will „crack on“ as he battles to come through a rare dry spell since the turn of the year. The champion trainer has suffered some high-profile Заложи сега