Griffiths to join Falkirk until end of season 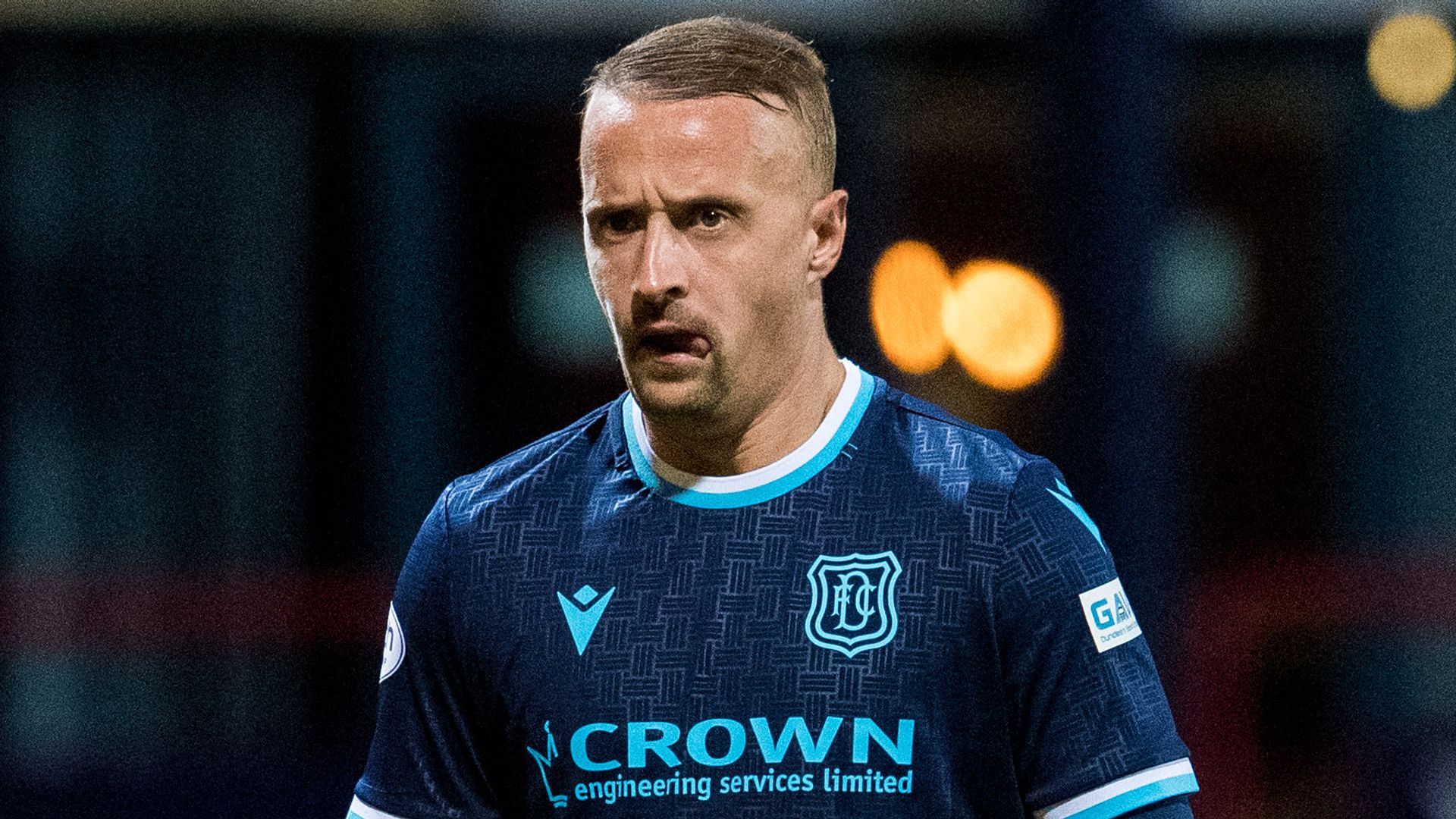 Former Celtic striker Leigh Griffiths is set to join Falkirk on a deal until the end of the season.

The 31-year-old is now a free agent after his loan at Dundee – where he made 17 appearances and scored three goals – came to an end last week.

Falkirk have moved quick to sign the Scotland international, with manager Martin Rennie aiming to guide the club into the Championship. 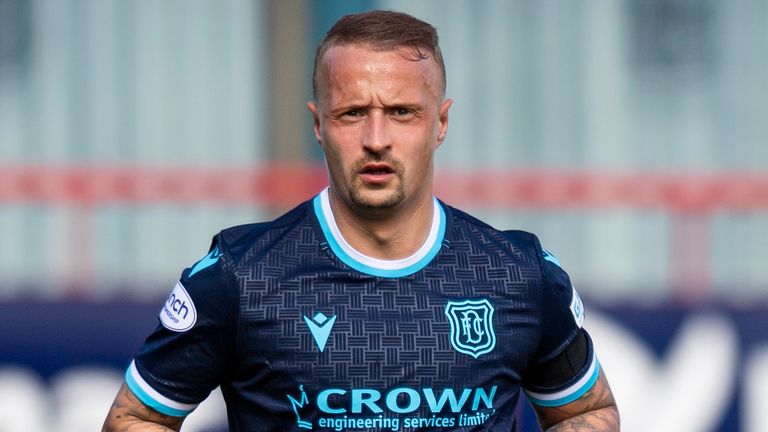 Griffiths picks out his top derby goals for Celtic, Hibernian and Scotland

Automatic promotion hopes are slim, with the club 22 points behind leaders Cove Rangers, but just two points separate the Bairns and Queen’s Park who occupy the final play-off spot.

Postecoglou: Griffiths made an impact at Celtic

Griffiths – who signed a new one-year deal at Parkhead last summer – was released by Celtic after making 261 appearances over eight years at Celtic, scoring 123 goals.

However, after confirming his departure from the club, Celtic boss Ange Postecoglou told Sky Sports News: „He had an outstanding football career at Celtic.

„All of us, we kind of pass-through clubs, but you want to leave a mark there when you do.

„Leigh has certainly done that. I think he can look back on his Celtic career with great pride and he goes on to the next chapter of his football career. We wish him all the best.“

200 лв.
Former Celtic striker Leigh Griffiths is set to join Falkirk on a deal until the end of the season. The 31-year-old is now a free agent after his loan at Заложи сега