Gilchrist: Langer painted as a monster by CA 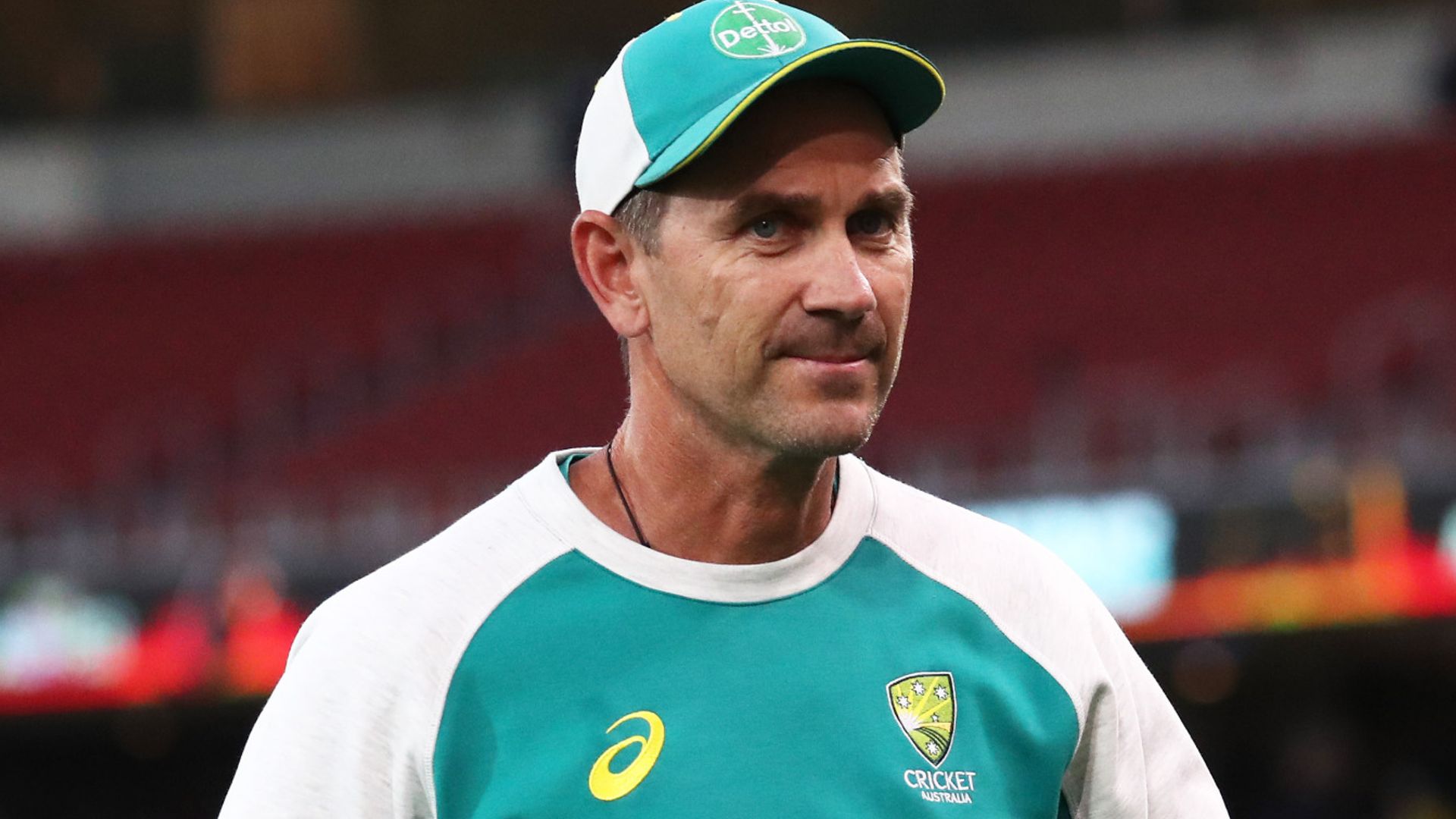 Justin Langer resigned on Saturday, just weeks after leading Australia to a 4-0 Ashes series win over England, with CA saying he had rejected a short-term extension of his contract.

Former Australia captain Adam Gilchrist has criticised Cricket Australia (CA) for their treatment of Justin Langer, saying the former head coach had been painted as a „monster“.

Langer resigned on Saturday, just weeks after leading Australia to a 4-0 Ashes series win over England, with CA saying he had rejected a short-term extension of his contract.

Australia also won last year’s Twenty20 World Cup for the first time under Langer but there have been reports of player discontent over his coaching style.

„He’s been painted by some particular people as a monster, that is not Justin Langer,“ Gilchrist told SEN Radio.

„He’ll be the first to admit he has his frailties, he has his areas of weakness, but he’ll sit and look you in the eye and work it out with you.

„So, to be painted as a monster, what sort of effect would that have on you personally and what’s the flow-on effect to your family … particularly through a period of time when you’re not nearly understanding what is going on, the consistent innuendo and rumour.“

CA did not immediately respond to a request for comment.

In a LinkedIn post on Sunday, Langer said Cricket Australia offered him a short-term contract to lead the team’s defence of the T20 World Cup title on home soil later this year but he opted not to accept it.

„If media reports are correct, several senior players and a couple of support staff don’t support me moving forward, and it is now apparent the CA board and CEO, Nick Hockley, are also keen to see the team move in another direction,“ Langer said.

„I respect that decision,“ he said.

„My life has been built on values of honesty, respect, trust, truth, and performance and if that comes across as ‘too intense’ at times, I apologise.“

Nasser: Why Langer or Ponting would fit England

Langer is a possible contender to replace Silverwood, with interim managing director of England men’s cricket Sir Andrew Strauss refusing to rule the 51-year-old out of the role, with Hussain believing the Ashes-winning coach would be a good fit for the England set-up.

„Langer would be very good for two reasons,“ Hussain told Sky Sports News. „He has just played against England, so knows exactly where their strengths and weakness lie, as he’s literally been there and seen it. 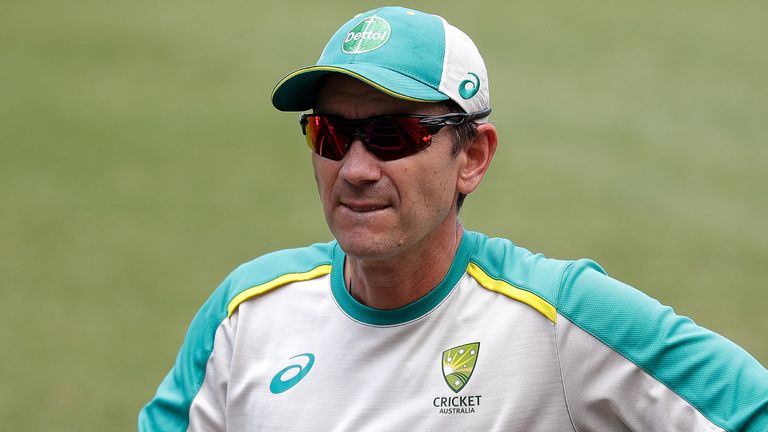 „He’s also the type of character England need at the moment. They do need that micro-management and they do need that kick up the backside. There are not performing, and they’ve got to get results going, so Langer would be a good candidate.

„For me, Ricky Ponting would be an exceptional candidate. I’ve worked with Ricky and the moment I walk into a commentary box and listen to what he says or look at what he does in the IPL with Delhi, I just think that this lad has got a fantastic cricket brain.

„I wouldn’t just be picking up the phone right now and saying ‘Justin, you’ve just left one job, can you come and down this one’. I think Andrew Strauss is very calm and collected, he’ll go through the process and all the candidates and work which one is most suitable.

„You’ve also got to bear in mind what the candidate wants and what you’re looking for. If you’re looking for someone to do everything, going back to what Silverwood has been doing where you’re coach of the red-ball and white-ball cricket, then I think Langer would be the better candidate.“

200 лв.
Justin Langer resigned on Saturday, just weeks after leading Australia to a 4-0 Ashes series win over England, with CA saying he had rejected a short-term extension of his contract. Заложи сега