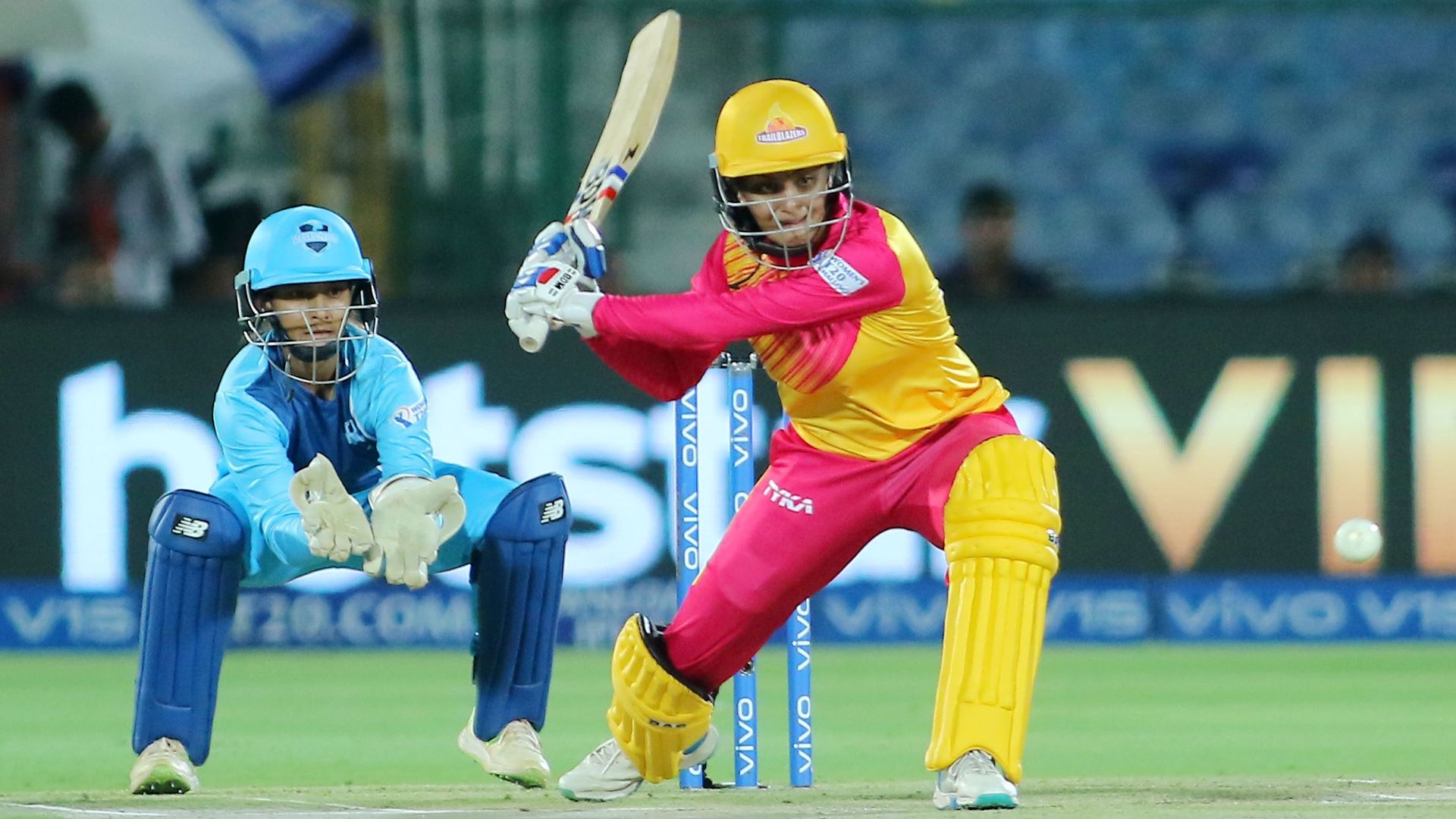 A three-team Women’s T20 Challenge is staged alongside the men’s IPL, but the BCCI has been urged to create an expanded women’s tournament with more teams and players; BCCI confident of holding this year’s men’s IPL in India after 2021 competition was completed in the UAE

A full-fledged women’s Indian Premier League (IPL) could begin as early as next year, with the Indian cricket board (BCCI) saying it is working on delivering the tournament „soon“.

A three-team Women’s T20 Challenge is staged alongside the men’s IPL, but the BCCI has been urged to create an expanded women’s tournament with more teams and players.

„I want to assure you that BCCI is not only sincere but is taking all necessary steps to start a full-fledged women’s league similar to the IPL soon,“ Shah told Reuters in an email.

„The huge interest among fans and players towards the women’s T20 Challenge is an encouraging sign and we are all committed to making it happen.“

The entire 2020 edition of the league and the second half of last year’s tournament were held in the United Arab Emirates as India grappled with the Covid-19 pandemic.

This year’s IPL will begin in the last week of March and Shah was confident of staging the 10-team league in India.

„The circumstances were different in the last couple of years, and we managed to keep the show going under difficult circumstances by shifting it to the UAE.

„The BCCI is keeping a close watch on the Covid-19 situation in the country and if it is conducive, we will stage the event in India this year and I am pretty hopeful about that.“

The board would take a „wait and watch approach“ on the presence of spectators, depending on Covid-19 guidelines, he said.

Expanding the game was more important than such a „commercial initiative“, Shah said.

„With the IPL window expanding and the ICC (global) events every year in the cycle, our primary responsibility is to safeguard bilateral cricket at home, with emphasis on test cricket,“ he added.

„I am also looking forward to seeing cricket at the Olympics, as that will help the game grow.

„Expansion of the sport is a challenge that our game faces and we must prioritise it over any short-term commercial initiative.“

200 лв.
A three-team Women’s T20 Challenge is staged alongside the men’s IPL, but the BCCI has been urged to create an expanded women’s tournament with more teams and players; BCCI confident Заложи сега