LeBron returns to inspire Lakers to OT win over Knicks LeBron James scored 29 points in his return from a knee injury as the Los Angeles Lakers rallied from a 21-point first-half deficit before beating the visiting New York Knicks 122-115 in overtime.

Malik Monk also had 29 points and Anthony Davis added 28 as the Lakers won for just the second time in their last six games. 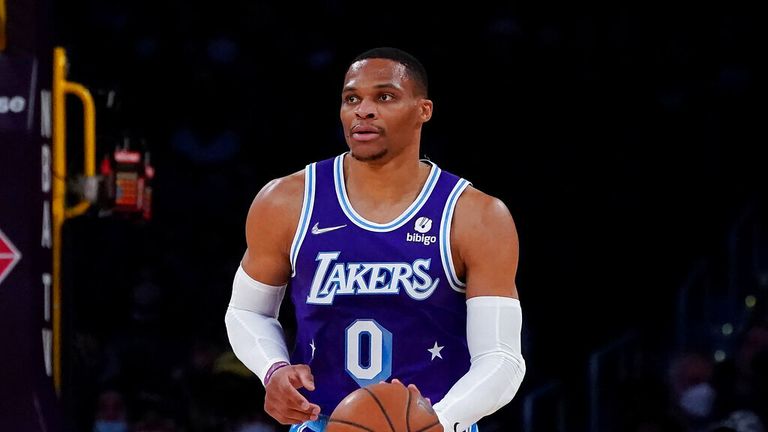 Russell Westbrook was booed by Lakers fans after missing a jump shot and then later on in the game, fans begged him not to shoot a three-pointer.

Despite the win, it was another tough night for Lakers guard Russell Westbrook, who was jeered by home fans after missing a shot during the second quarter. He ended with just five points on a 1-10 shooting display.

RJ Barrett scored a career-high 36 points and Julius Randle added 32 for the Knicks, who lost for the fifth time in their last six games. 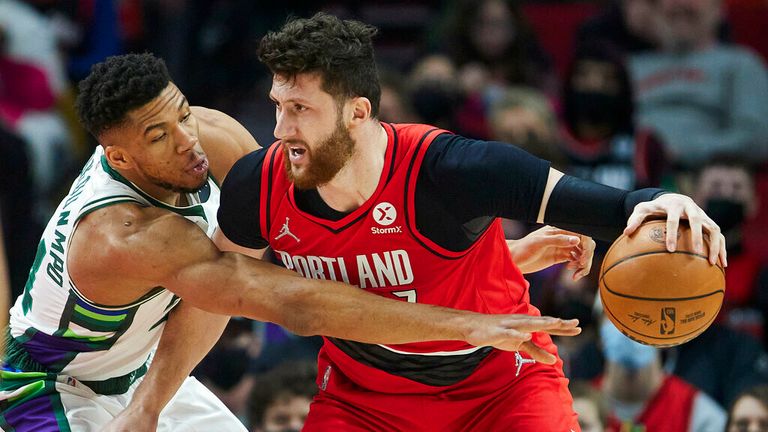 Giannis Antetokounmpo added 29 points, nine rebounds and six assists as the Bucks won for the sixth time in their past eight games. Khris Middleton added 14 points, seven assists and five steals as Milwaukee opened a four-game road trip with an easy victory.

Ben McLemore and Anfernee Simons scored 19 points apiece for the Trail Blazers, who lost their fifth straight game and seventh in their past eight. 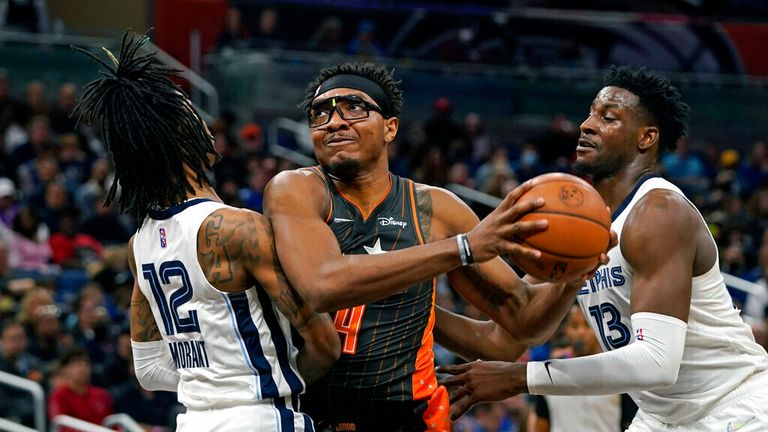 Ja Morant scored 22 of his 33 points during Memphis’ 76-point first half and Jaren Jackson Jr. finished with 21 points in the win over host Orlando.

Morant, who was listed as questionable for the game with right foot soreness, made 14-of-21 shots to go along with seven assists, five rebounds and two blocked shots.

Center Steven Adams (6-for-6 shooting) finished with 12 points, 11 rebounds and eight assists as Memphis won for the fifth time in six games.

De’Anthony Melton (16 points) made four three-pointers and Ziaire Williams (11 points) hit three triples as the Grizzlies finished 13-for-39 from beyond the arc. Brandon Clarke (eight rebounds) and Tyus Jones also had 10 points apiece off the bench. 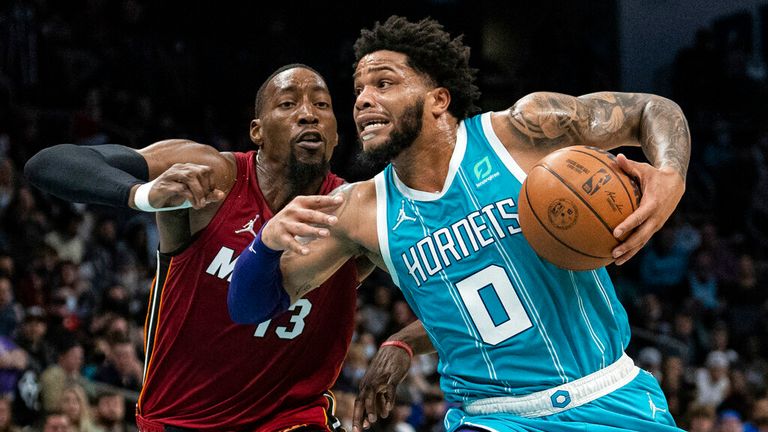 Bam Adebayo supplied 20 points and 12 rebounds as Miami controlled the lane for much of the second half. The Heat trailed 51-46 at halftime, but cranked out a 35-8 edge in the third quarter. Butler had nine points in the quarter.

Terry Rozier led Charlotte with 16 points, while Miles Bridges had 15. The Hornets lost their fourth consecutive game, including the second one in two nights at home.

Suns bounce back in Wizards rout 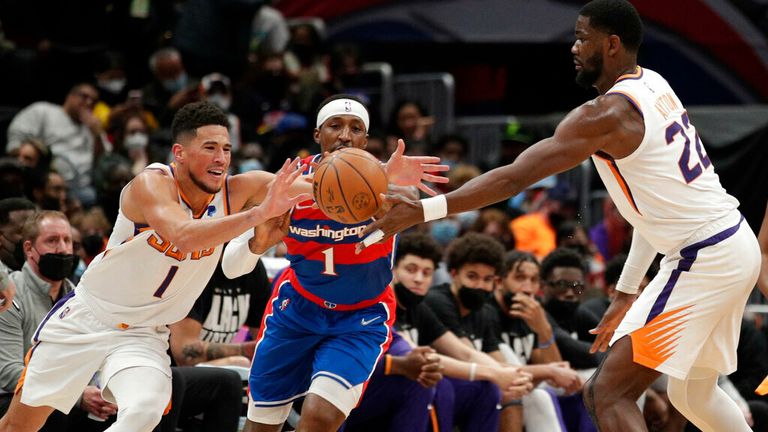 Deandre Ayton had 20 points and 16 rebounds to lead a balanced attack as visiting Phoenix routed Washington.

Chris Paul scored 14 points, Cameron Johnson and Mikal Bridges added 12 apiece, and Devin Booker had 11 for Phoenix, which bounced back after having its 11-game winning streak snapped by the Atlanta Hawks on Thursday. Phoenix led by as many as 36 points Saturday and improved to a league-best 42-10.

Montrezl Harrell paced Washington with 15 points, while Aaron Holiday scored 11 and Kyle Kuzma nine. The Wizards have lost seven of their past eight games, including five straight at home.

Kings starters too strong for Thunder 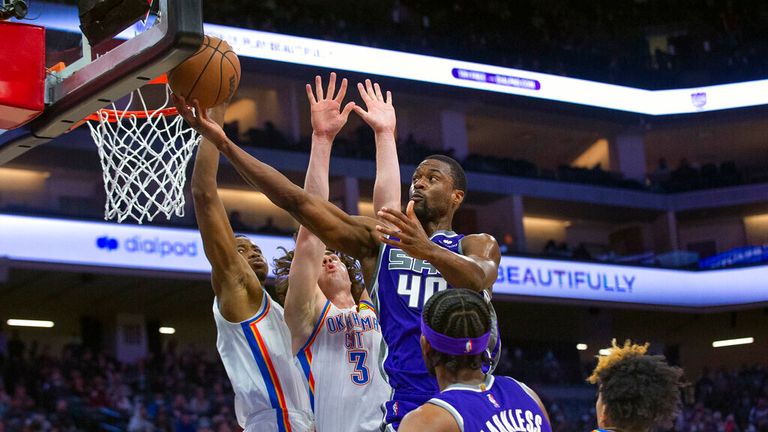 Harrison Barnes scored 24 points to pace Sacramento, which led most of the way – pulling away in the third quarter – to beat visiting Oklahoma City.

200 лв.
LeBron James scored 29 points in his return from a knee injury as the Los Angeles Lakers rallied from a 21-point first-half deficit before beating the visiting New York Knicks 122-115 Заложи сега