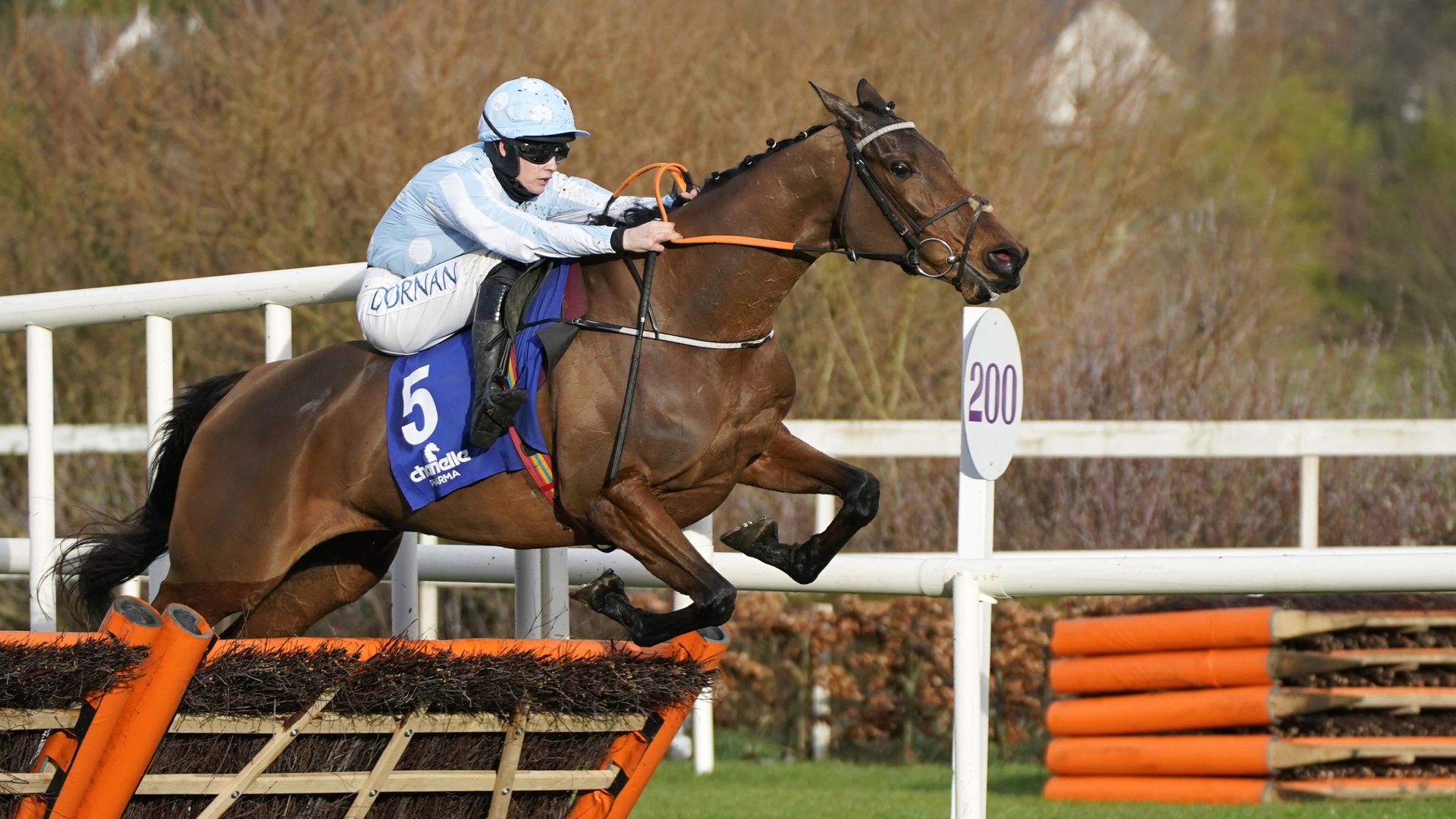 Honeysuckle claimed a third successive victory in the Chanelle Pharma Irish Champion Hurdle as she dominated her rivals at Leopardstown.

Honeysuckle took her unbeaten record to 14 when winning the Chanelle Pharma Irish Champion Hurdle for a third time at Leopardstown.

Henry de Bromhead’s brilliant mare powered away from her four rivals under Rachael Blackmore after jumping the second-last flight to secure her 10th Grade One success. 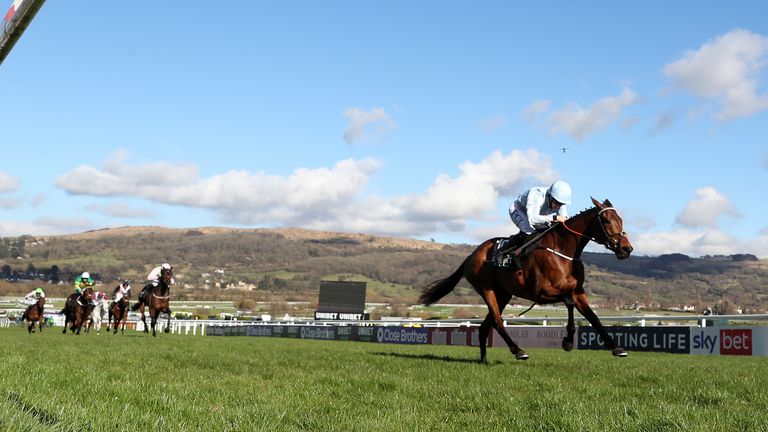 Matt Chapman tells Racing Debate that certain ‘elite’ Grade One races should be run off level weights, with unbeaten mare Honeysuckle currently odds on to land the Champion Hurdle.

It was a straightforward triumph for the eight-year-old, who will defend her Champion Hurdle crown at Cheltenham next month.

The early pace was set by Heaven Help Us with Zanahiyr, who made a bad mistake at the first hurdle, close up in second place.

There was little change in the order until Blackmore made her move on Honeysuckle after jumping the third-last.

The 1-5 shot moved supremely into the lead and put several lengths between herself and the opposition to quickly put the race to bed.

Honeysuckle went on to score by six and a half lengths from Zanahiyr, with Echoes In Rain staying on for third place.

„She looked great, jumped well I thought throughout – maybe went a little bit left at one of them – but winged the second-last and took off again.

„It felt a long straight after the last, but she was brilliant and we’re delighted.

„It was great, aren’t we lucky to have her?

„Just the atmosphere here today has been amazing.“

He added: „Every second person you meet says my daughter or son is a massive fan of Rachael and Honeysuckle. It’s incredible, it’s a dream for us to be involved and we feel very lucky.

„It’s just great having everyone (crowd) back and isn’t it great she was able to do it on the day.

„We did a lot when there were no crowds around so it’s brilliant to see the crowd appreciating her and giving her and Rachael the reception they got.“

200 лв.
Honeysuckle claimed a third successive victory in the Chanelle Pharma Irish Champion Hurdle as she dominated her rivals at Leopardstown. Honeysuckle took her unbeaten record to 14 when winning the Заложи сега