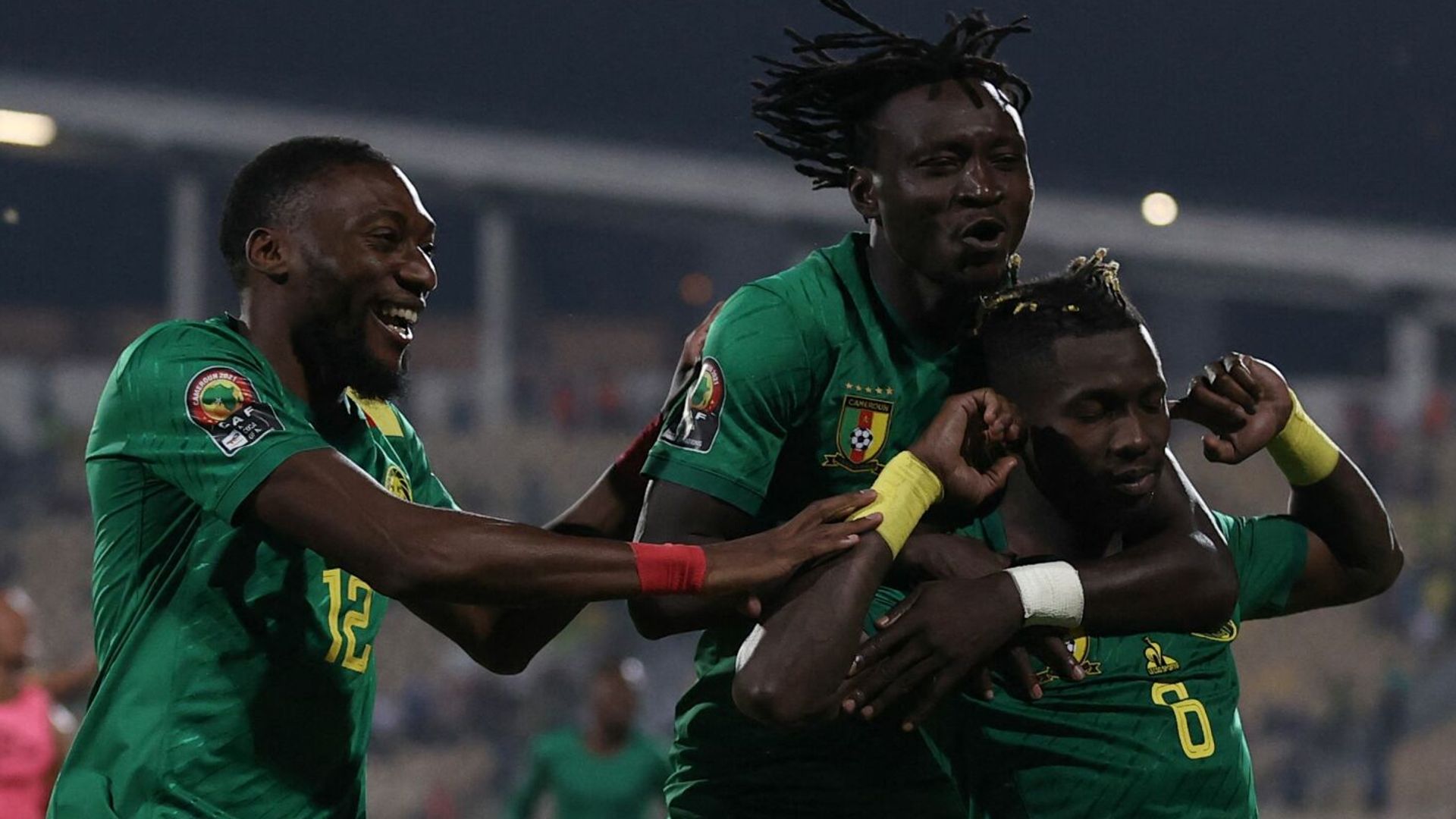 Hosts Cameroon produced a dramatic comeback from 3-0 down to beat Burkina Faso on penalties and secure third place in the Africa Cup of Nations.

The Indomitable Lions were back in action barely 48 hours after their semi-final shootout heartbreak against Egypt.

Having looked well off the pace as Burkina Faso made the most of their opportunities, a late double from captain Vincent Aboubakar meant the match would again be decided from the spot.

Goalkeeper Andre Onana, who had earlier scored a bizarre own goal, made the crucial save and defender Ambroise Oyongo then slotted in his penalty to give Cameroon a 5-3 victory.

The Burkinabe, beaten 3-1 by Senegal in their semi-final, had made a bright start in Yaounde. 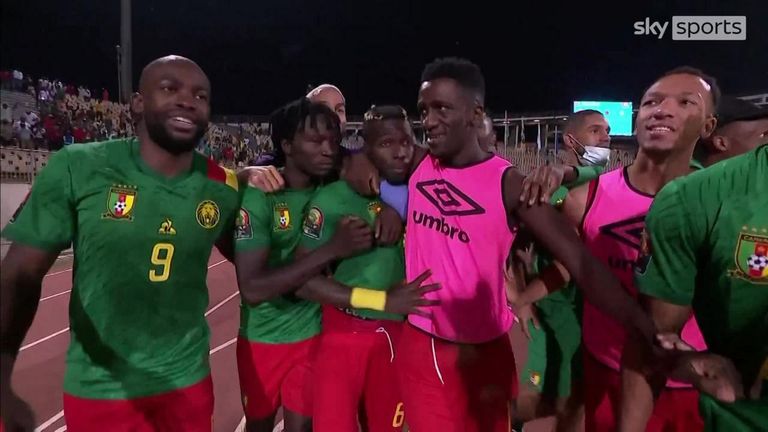 The hosts fell behind in the 24th minute when a deep cross from the right was drilled into the roof of the net by full-back Steeve Yago as he arrived at the far post.

Burkina Faso went further ahead just before half-time through an unfortunate own goal from Andre Onana.

Issa Kabore chased what looked a lost cause down the right before hooking a cross back from the byline and the ball squirmed through the keeper’s arms and then off his chest before sneaking in at the near post.

There was a VAR check to see if the ball had rolled out of play, but the goal was allowed to stand. 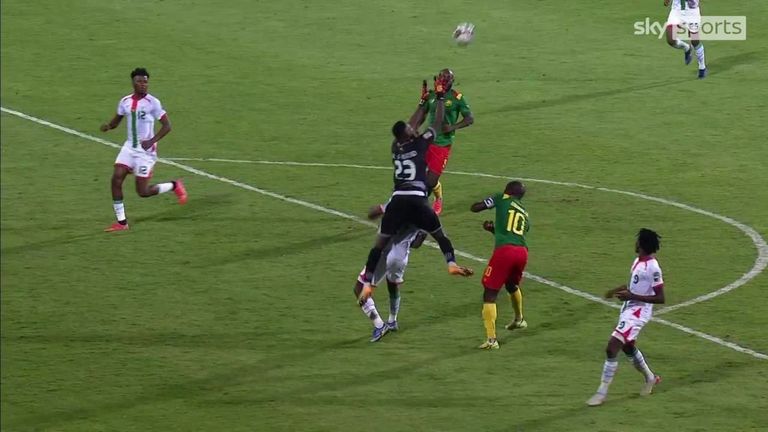 It got worse for Cameroon four minutes after the restart when Aston Villa midfielder Bertrand Traore sent over a cross which Djibril Ouattara met with a towering header.

The game appeared beyond Cameroon, only for the hosts to mount a remarkable comeback.

Stephane Bahoken looked to have scored nothing more than a consolation with 20 minutes left.

However, in the 85th minute, Aboubakar pulled another goal back when he headed in from a corner.

The Cameroon skipper then knocked home a dramatic equaliser with two minutes to go after the Burkina Faso keeper had clattered into a defender and the ball dropped to him in the penalty area. 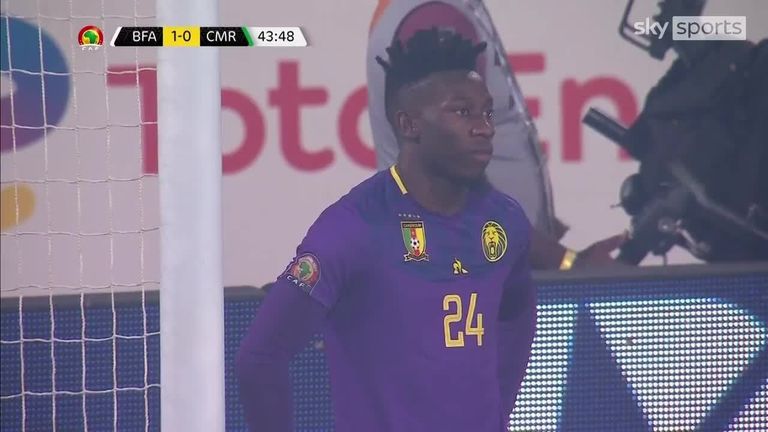 There was a lengthy VAR check as Ouedraogo received extensive treatment before eventually being substituted, but the goal stood.

With no extra-time, the match went straight to penalties.

Ajax keeper Andre Onana proved the hero, saving from Ibrahim Toure, before full-back Oyongo rolled in the winning penalty to spark wild celebrations on the pitch and among the home support in the Ahmadou Ahidjo Stadium.

200 лв.
Hosts Cameroon produced a dramatic comeback from 3-0 down to beat Burkina Faso on penalties and secure third place in the Africa Cup of Nations. The Indomitable Lions were back Заложи сега