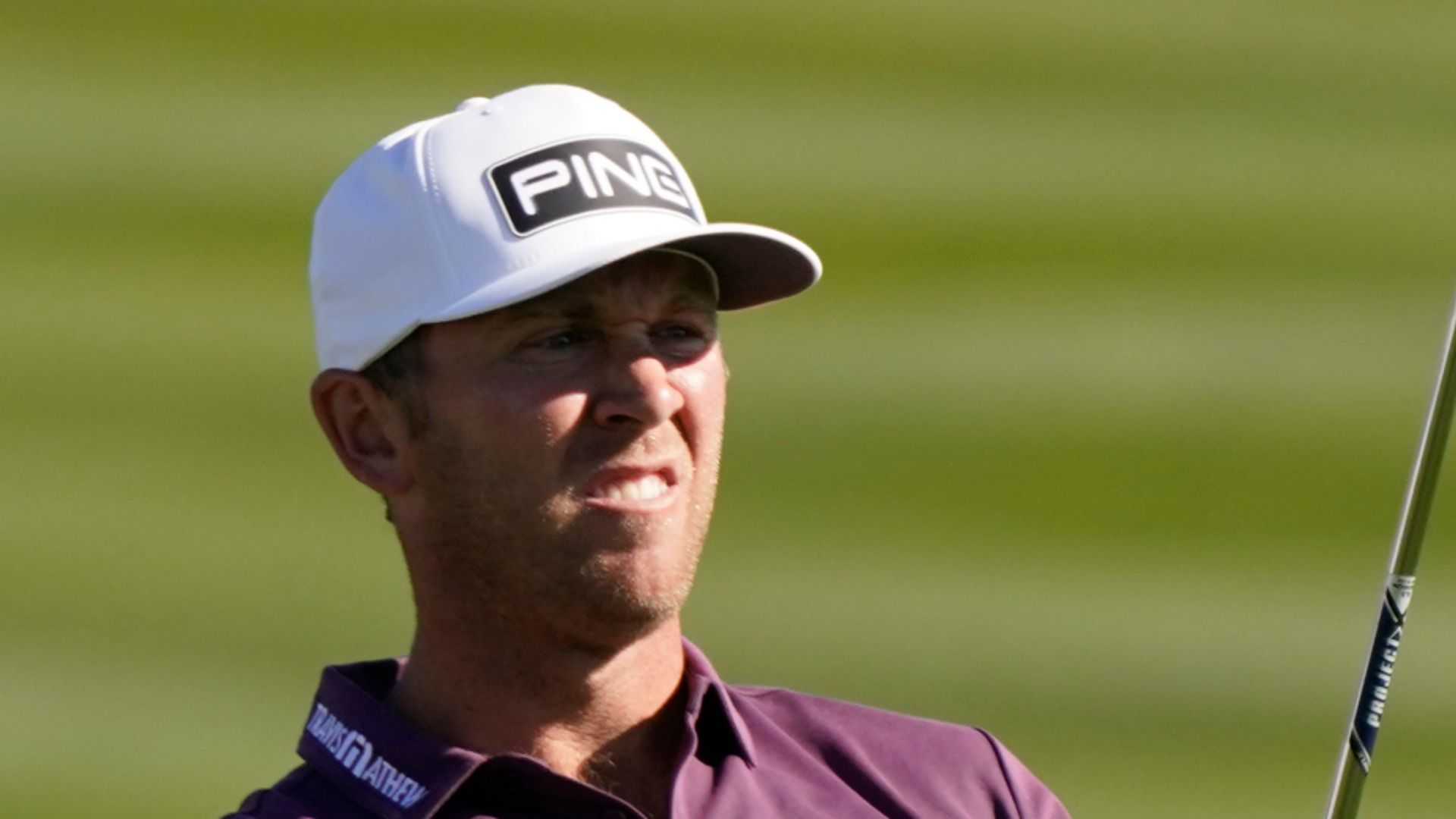 Power’s total of 16 under after two rounds broke the previous 36-hole tournament record set by Nick Taylor in 2020 and Phil Mickelson in 2005; Watch the AT&T Pebble Beach live on Saturday from 4.30pm on Sky Sports Golf 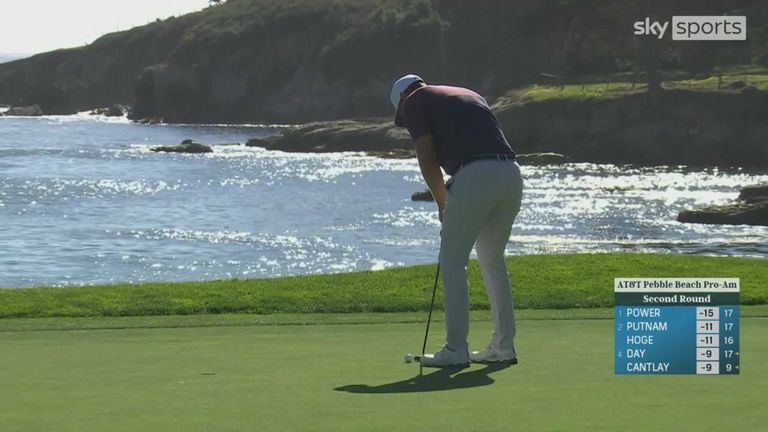 Ireland’s Seamus Power broke the 36-hole tournament scoring record to storm into a five-shot lead at the halfway stage of the AT&T Pebble Beach Pro-Am.

Power mixed 10 birdies with two bogeys to post an eight-under 64 at Pebble Beach, one of three courses being used in the event, to jump to 16 under and the first 36-hole lead of his PGA Tour career.

The 34-year-old made a two-putt birdie at the par-five second and responded to a three-putt bogey at the short fifth hole by birdieing six of his next seven holes to charge up the leaderboard.

Power added further birdies at the 14th and 16th to go eight under for his round, before bouncing back from failing to get up and down from a greenside bunker at the 17th to take advantage of the par-five last.

„My wedge play was great,“ Power said. „Three or four shots I hit very, very close, and the way I’ve been putting, they were not gimmie birdies, but certainly ones you would expect to make, and it just changes your whole complex of your round, of your score. So that was the most pleasing.“

The world No 50 who has claimed his breakthrough victory at the Barbasol Championship last July and has top-15 finishes in six of his past seven starts, holds a commanding advantage over closest challengers Andrew Putnam, Adam Svensson and overnight leader Tom Hoge.

Hoge bounced back from double-bogeying his opening hole to card a two-under 69 at Monterey Peninsula, where Power will play on Saturday, while Svensson posted a second-round 63 at the same venue and Putnam shot a second-round 67 at Spyglass Hill.

World No 4 Patrick Cantlay is in a share of fifth alongside Austin Smotherman and Austria’s Matthias Schwab, who jumped to 10 under after a round-of-the-day 62 at Pebble Beach.

Former world No 1 Jason Day is in tied-eight on nine under and England’s Matt Fitzpatrick is nine off the halfway after rounds of 69 and 67, while Jordan Spieth is in the group on five under and in tied-38th thanks to a two-under 70 at Spyglass Hill.

200 лв.
Power’s total of 16 under after two rounds broke the previous 36-hole tournament record set by Nick Taylor in 2020 and Phil Mickelson in 2005; Watch the AT&T Pebble Beach Заложи сега