Morris to Boro: Let Derby move on and take me to court instead 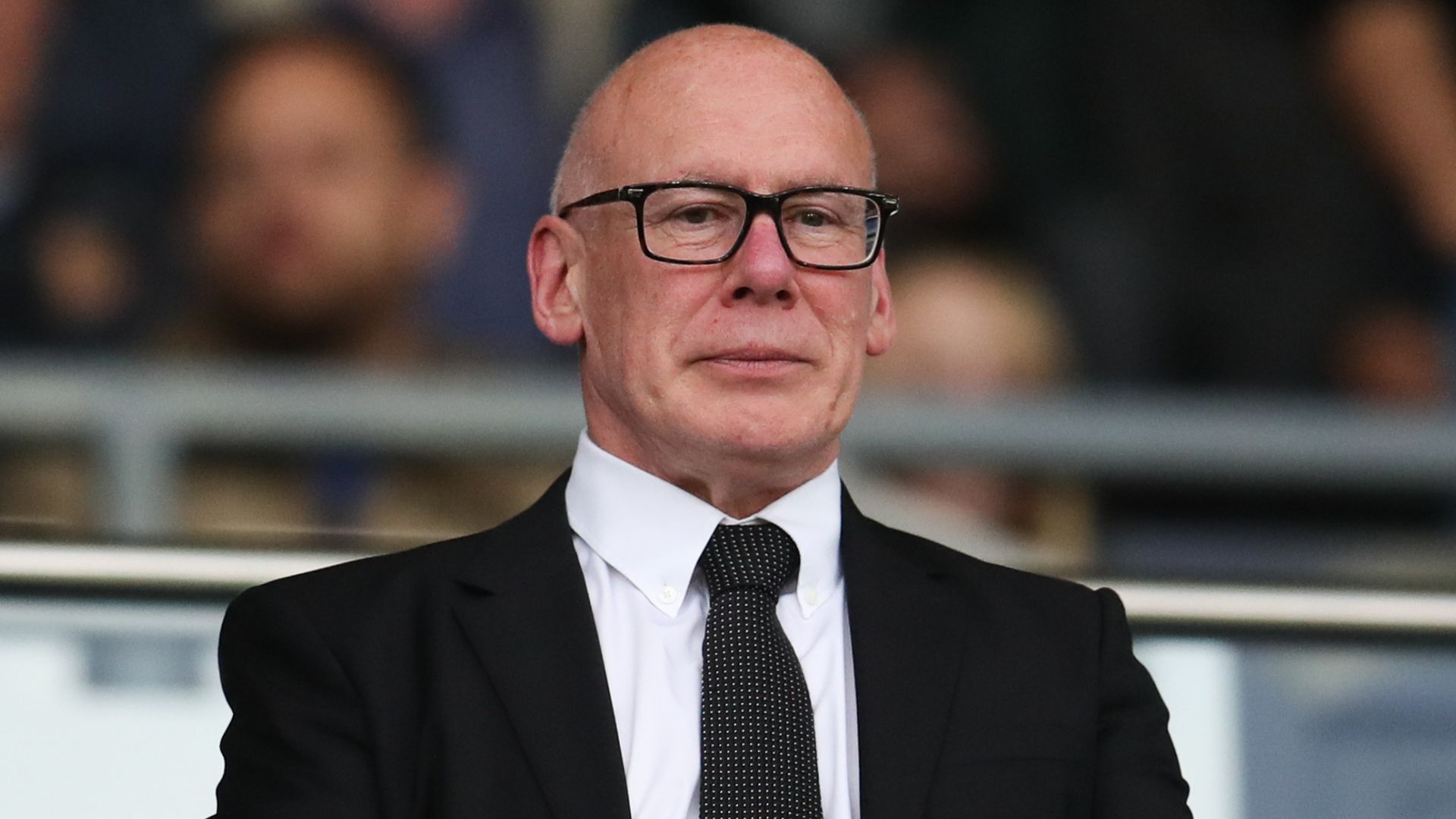 Former Derby owner Mel Morris has offered to personally take over the claims that Middlesbrough and Wycombe have against the Championship club to allow a takeover to go ahead.

Boro and Wycombe are both seeking compensation from the crisis-hit Rams, who have been in administration since September, with the potential liability in both cases said to be a major factor in holding up a sale of the English Football League club.

In a statement on Friday, Morris said: „I invite Boro, and in due course Wycombe if they so wish, to take their claims to the High Court against me personally.

„Let DCFC move on for the benefit of the fans, the City of Derby, the sport and the EFL.“

Both Middlesbrough and Wycombe have claims against Derby relating to the Rams’ breaches of profitability and sustainability regulations, arguing that they suffered financially as a result.

Derby beat Middlesbrough to a play-off place in 2019, while Wycombe were relegated from the Championship last season after finishing one point worse off than the Rams. 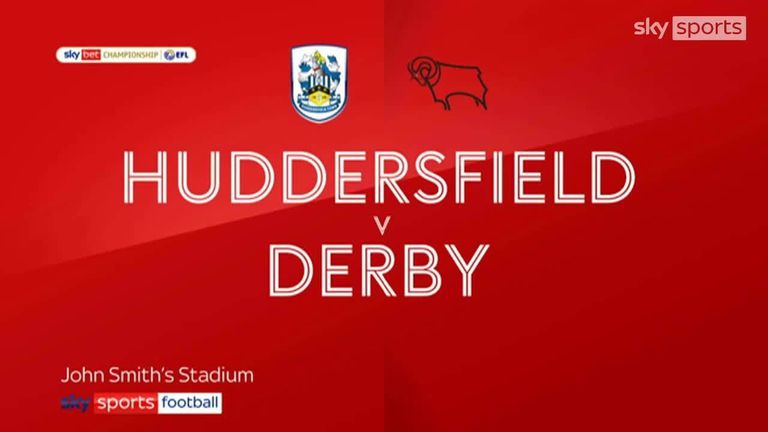 Highlights of the Sky Bet Championship match between Huddersfield and Derby

At least one of the groups interested in taking over Derby are understood to be growing increasingly frustrated at the lack of progress in resolving the impasse caused by the claims.

With Derby’s situation perilous – the EFL has given administrators an extension until March 1 to provide proof of funding for the rest of the season – Morris presented his offer as a way of moving forward.

„I sincerely hope the EFL, Boro and Wycombe will respond urgently and constructively to my proposal to unlock the impasse,“ he said.

„By preserving the rights of these parties to pursue their claims through the High Court I can see no reason why the EFL cannot allow DCFC to exit administration without issue or concern that it would be contrary to their rules, articles and insolvency policy.“

On Thursday, the EFL had invited all parties to enter mediation on the matter.

Following Morris’ statement, an EFL spokesperson said: „The EFL notes the comments published and the proposal tabled by Mr Morris this evening.

„It will now review in detail before considering its position and determining an appropriate response.

„In the meantime, as per Thursday’s statement, the offer to engage with Mr Morris and all other stakeholders remains in place as we seek to find the compromises required to protect Derby County in the long-term.“

According to Morris’ statement, Wycombe are yet to actually lodge a claim but have „merely threatened to“.

Furthermore, he expressed surprise that the claims have been treated as football debts, suggesting that Boro’s would open a pandora’s box in football.

„The Boro claim is exceptional and, if it were to be legitimised and proven, would create the backdrop for a myriad of claims between clubs, by players, and even by agents who could claim that a breach of the EFL rules could give rise to a claim for compensation,“ he said.

„Examples could include a questionable dive by a player in a key match, the tapping up of a manager or player. The list would be endless.“

Earlier on Friday, Middlesbrough complained that Derby’s administrators have „consistently refused to engage“ with them over their claim.

Boro accused administrators of making „scurrilous and unfounded suggestions“ that their claim, and Wycombe’s, was preventing the club being sold when they believe the administrators have also failed to reach agreement with major creditors HMRC and MSD Partners.

„MFC has always maintained that its claim against Derby County is a football-related debt and that it should be treated as such,“ a club statement read.

„MFC welcomes the EFL’s confirmation that it shares this view. If the administrators believe that the EFL are not entitled to take this stance, MFC has offered to refer the matter to a judge to decide.

„The administrators were appointed in September but have consistently refused to engage with MFC’s attempts to engage with them to reach a resolution.“

Derby’s administrators declined to comment on Middlesbrough’s claims when contacted by the PA news agency.

200 лв.
Former Derby owner Mel Morris has offered to personally take over the claims that Middlesbrough and Wycombe have against the Championship club to allow a takeover to go ahead. Boro Заложи сега