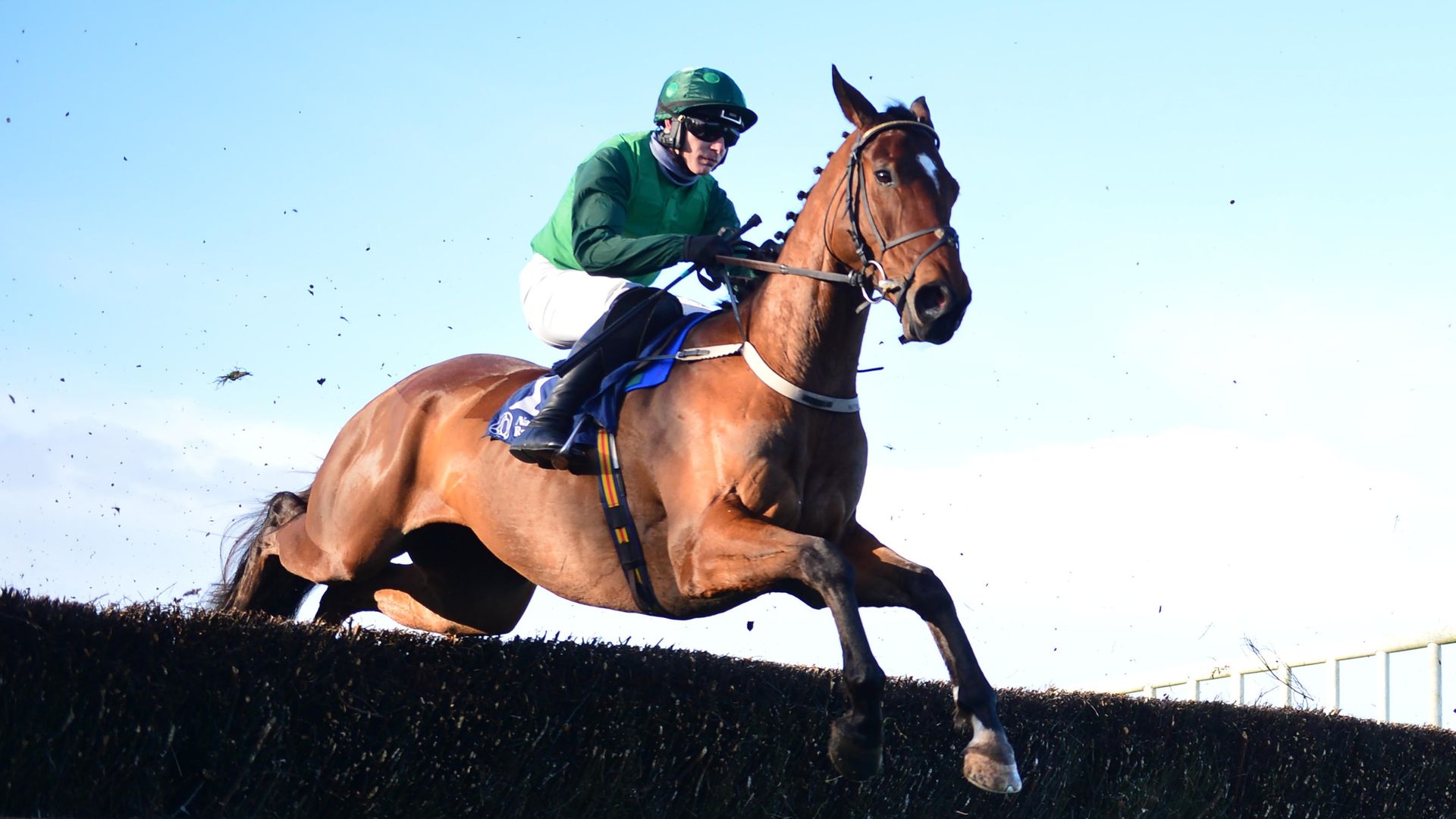 The Dublin Racing Festival has been one of the biggest weekends of the National Hunt Calendar in recent years and promises to be as good as ever in 2022 with eight scintillating Grade 1 races over the two days.

James Flaherty gives his five horses to follow on the first day of the excellent two-day meeting from Leopardstown.

The opening race of the weekend has the makings of a brilliant renewal of the staying Grade One Novice Hurdle with several interesting performers set to line up.

The most fascinating of all for me is Minella Crooner for Gordon Elliott, although be careful with the name as Willie Mullins runs Minella Cocooner.

The selection was a very eye-catching second behind Journey With Me here at Christmas over an inadequate two-and-a-half miles and then won his maiden easily next time at Punchestown when appreciating the step up to three miles. 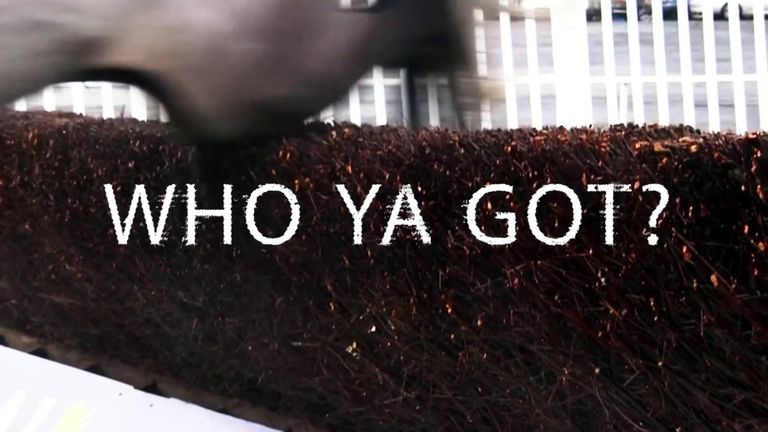 The fact that he got as close as he did to Journey With Me is quite remarkable given that he jumped terribly and was under pressure a long way out before closing late on. I think he stepped forward from that run at Punchestown and he certainly jumped much better, clearly learning from his hurdling debut experience.

I think the market leader might be vulnerable and is certainly short enough in my view. Minella Crooner rates as a solid each-way bet at around 6-1 in a day of many short prices.

It is hard to know what exactly he has achieved so far in that most of the four-year-old form lines come back to a horse that ran behind him, with the races he has won featuring a host of winners, but none of them were impressive on the clock.

I believe he has won despite circumstances being against him and if that is the case, we could see him take another step forward at the weekend.

Looking at his form, and Down Royal first, the second, third and fourth have all won since, despite being firmly put in their place by Fil Dor. Sea Sessions, who got a stone from Fil Dor that day, won the Listed Fillies Juvenile at Aintree and was just beaten in a similar contest at Doncaster while the third, Inca Prince, has won easily twice since.

He should be clear favourite and 6-4 at the time of writing underestimates his chance, based on what we have seen to date.

Willie Mullins holds a very strong hand in the Arkle Novice Chase with three of the top four in the market coming from Closutton. Blue Lord was good over hurdles without ever threatening the very best novices last season, but he promises to be better over fences based on what we have seen to date.

He was very keen over hurdles and fences have certainly shown him to be a more controlled horse. His jumping over fences, thus far, has been much better too, although it wasn’t tested at Naas last time as several fences were omitted. 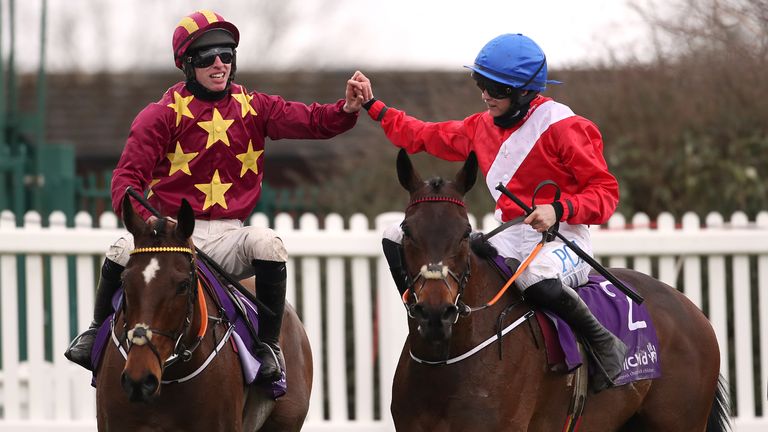 Former jockey Jacob Pritchard-Webb and Gina Bryce cast their eye over the Irish Gold Cup field as Cheltenham Festival hero Minella Indo bids to bounce back to form at Leopardstown on Saturday.
ОЩЕ:  Fry on weather watch for Metier ahead of Betfair Hurdle

He was never that fluent over hurdles, and improved jumping combined with settling much better should see him improve on what he achieved over the smaller obstacles. He had the best form of these over hurdles and would have been a very respectable second to Appreciate in last year’s Supreme Novices’ Hurdle, but for a last flight fall.

This represents a huge opportunity for him to get a first Grade One victory. While it is competitive, I think he can cement his position at the top of the Arkle picture with an impressive win here.

I had a small interest in Unexpected Depth for a similar race here over Christmas on the basis that his price was just too big and similar comments apply in this race, as he bids to go one better than when second a year ago.

With the benefit of hindsight and having watched that last run closely, this may well have been the plan for quite some time, perhaps even a year in the making. He was never really involved last time, making eye-catching headway from the rear without ever threatening to get close enough to challenge the leaders.

His good course and distance record suggests he may eventually win one of these big handicaps and hopefully it is Saturday as he had a second a third prior to his ninth at Christmas.

I am sure he will be staying on when others have cried enough at the very least.

Kemboy returns to his beloved Leopardstown in a bid for back-to-back victories in the Irish Gold Cup on Saturday and I think he is fully deserving of his place at the top of the market. His course and distance form figures read 142213 and his biggest margin of defeat in the four losses has been just three and a half lengths.

In fact, that came on the softest ground he has probably encountered here, and the likely good ground will certainly be a plus for him. He is clearly very consistent around here and is probably under-rated in general because of never performing at the Cheltenham Festival. 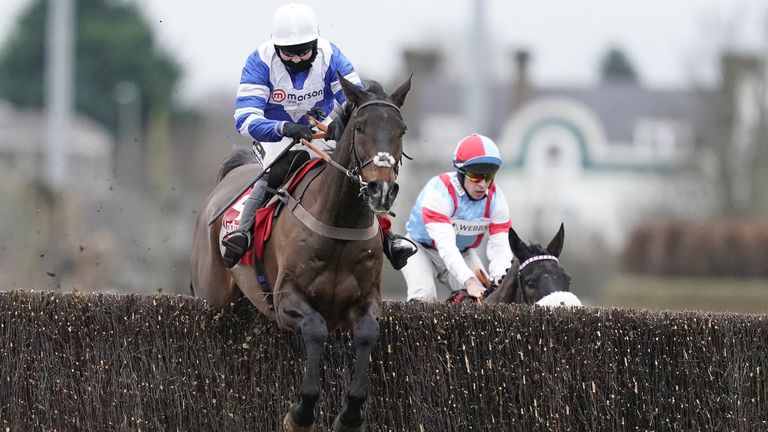 Yet, on his day, he is a very good Grade One winner and two of those days have come here. His most recent effort being a three-quarters-of-a-length defeat behind Galvin in the Lexus at Christmas was another brilliant run, with A Plus Tard splitting the pair.

That form is as good as anything in this race, except for the Cheltenham form of Minella Indo, but he is yet to produce anything close to that form elsewhere.

I would be surprised if either Kemboy or Frodon doesn’t take this contest and I am just siding with Kemboy as we know he goes very well here, with the ground in his favour and the stable in great form too.

200 лв.
The Dublin Racing Festival has been one of the biggest weekends of the National Hunt Calendar in recent years and promises to be as good as ever in 2022 with Заложи сега