Shields: I’m as good as the best male fighters 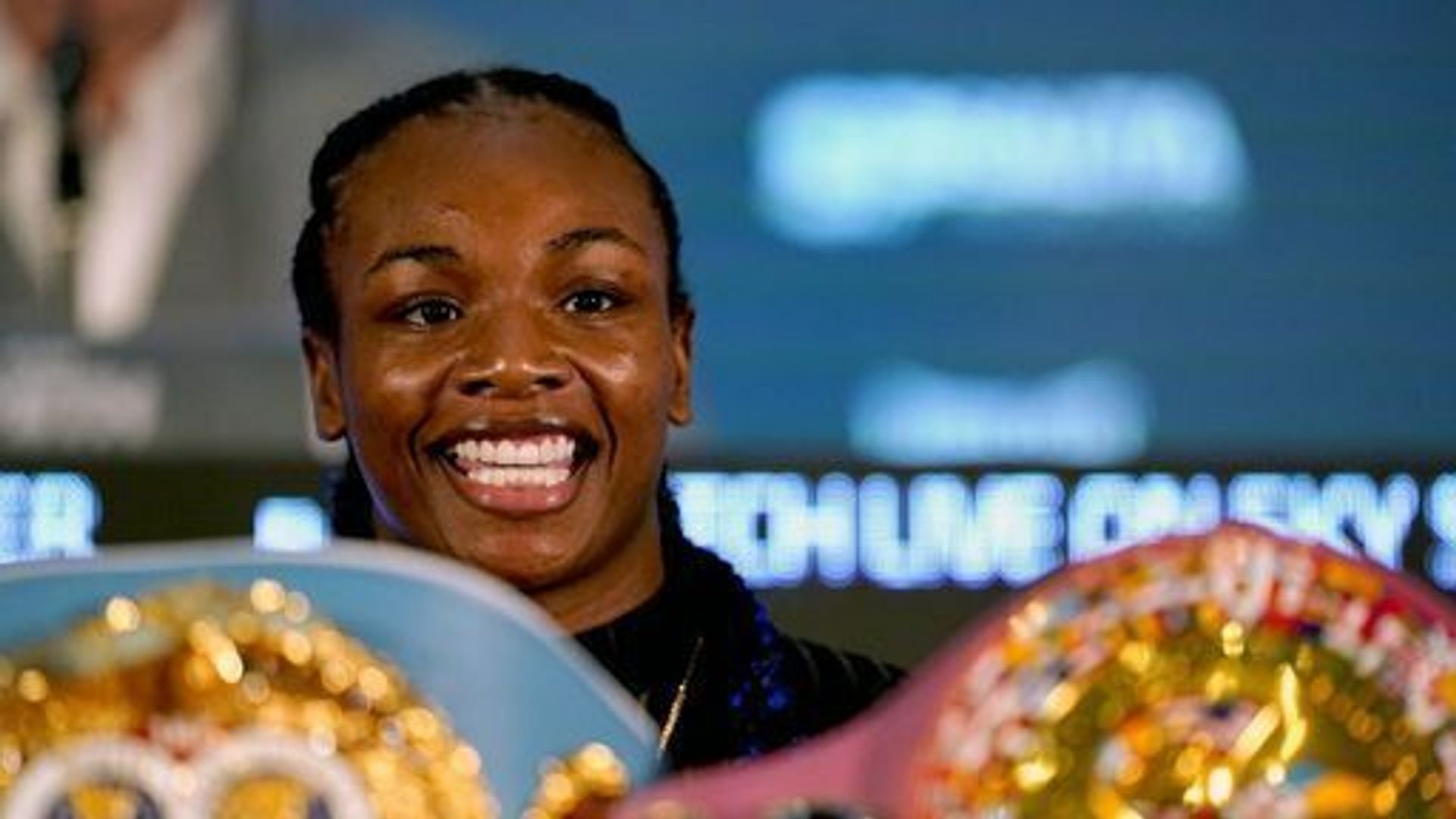 Claressa Shields insists she is the best female fighter ever and is comparable to the best male boxers in the world.

The feted American will make her UK debut on Saturday, live on Sky Sports, against Ema Kozin in a fight that could set up a dream clash with old rival Savannah Marshall.

Shields is a two-time Olympic gold medallist, a three-weight world champion and two-time undisputed champion who will defend her IBF, WBA and WBC middleweight titles.

Shields said: „I’m here to beat up Kozin then your favourite, Marshall. 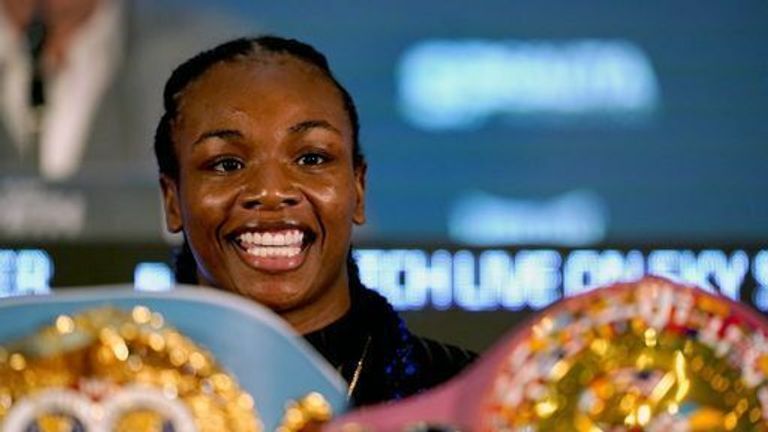 „Kozin is 21-0 with 11 knockouts but there is a difference between good and great. I’ve been great for a long time. I haven’t got comfortable.

„A young 23-year-old thinks she’s going to take my belts? That [annoys me]. But I get to express myself on Saturday.

„Not only am I the greatest woman of all time. But you can put me on the men’s pound-for-pound list because my skills are unbelievable.

„It’s a great time to be a woman fighter. Right now, the UK reigns supreme in women’s boxing.

„I am happy to be a trailblazer alongside Katie Taylor and Amanda Serrano.“ Shields has produced devastating performances in her professional career so far.

„Her intention is to stand up for women. To make sure they have the opportunity to realise their dreams. Equality.

„Like Muhammad Ali and Billie Jean King, athletes who transcended their sport, Shields will do the same.“

Caroline Dubois, the 21-year-old Olympian tipped for great things, will make her professional debut against Vaida Masiokaite on the same bill.

BOXXER promoter Ben Shalom said about Dubois: „She is a diamond of the sport. I’m hoping she can learn a lot from Claressa.

„This is the debut of a future superstar.“

200 лв.
Claressa Shields insists she is the best female fighter ever and is comparable to the best male boxers in the world. The feted American will make her UK debut on Заложи сега