The ‘awkward scenario’ for the Eubank family 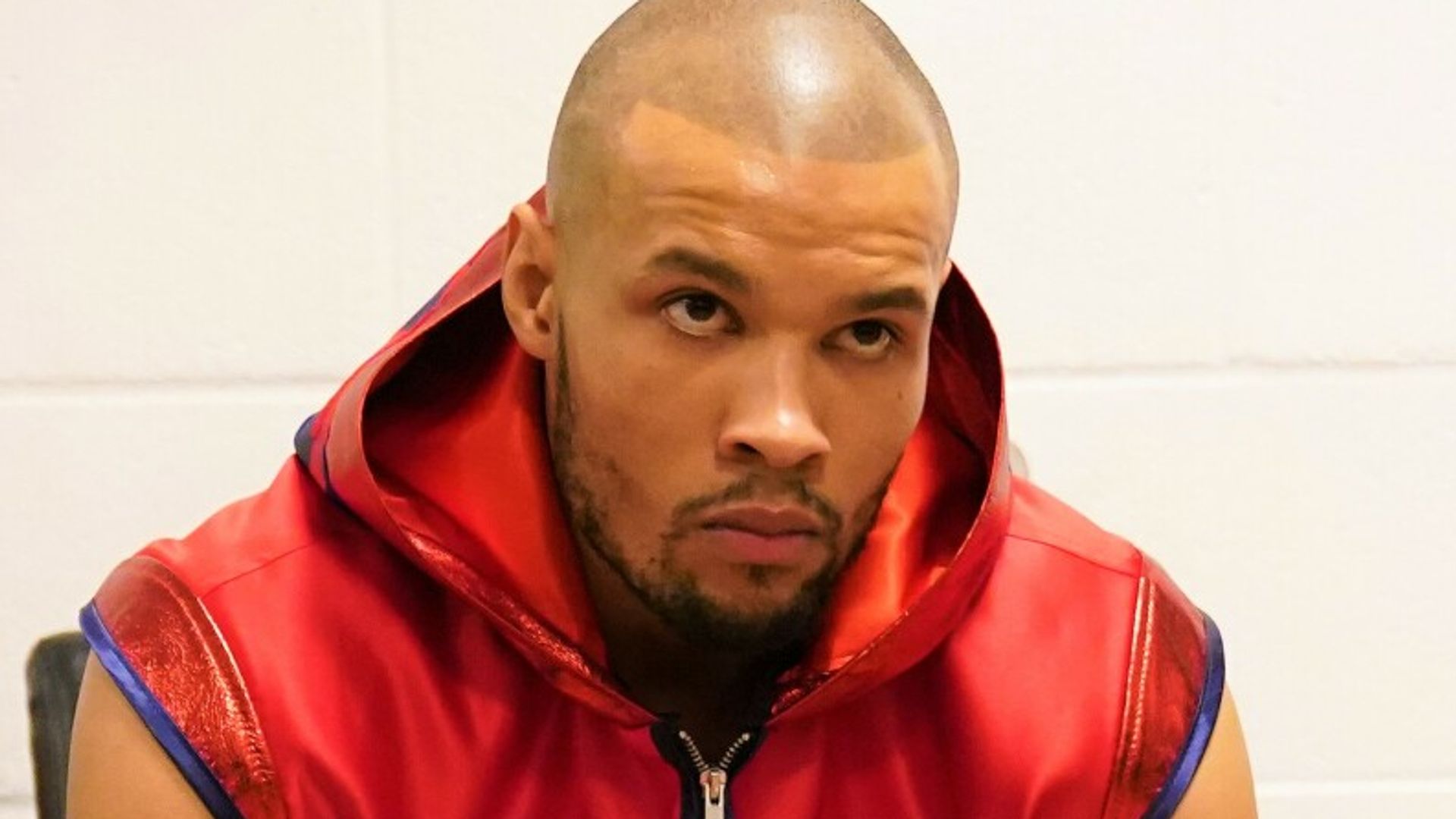 There is a deep, personal issue at the heart of Chris Eubank Jr’s fight with Liam Williams that is untenable and is asking nasty questions about loyalty and trust.

A twist of fate means that Harlem Eubank, Chris Jr’s cousin, has found himself training in the same gym as Williams. Side by side, Harlem was forced to watch his own cousin’s demise be plotted by Williams.

The animosity will be settled on Saturday night in Cardiff, live on Sky Sports, when Eubank Jr and Williams meet in an all-British grudge match that has taken on extra meaning.

At the heart of this issue is Adam Booth – the trainer who spent a short, ill-fated spell with Chris Jr, currently trains Harlem, and has recently taken on Williams.

Chris Jr has condemned his former trainer Booth for embracing his upcoming opponent while simultaneously training his cousin.

„As soon as I heard the news? Things needed to be kept separate. This is about family.

„It was very strange. But things like this do happen in boxing. Not everything is ideal.

„I had to roll with the punches. This was a different dimension to deal with. 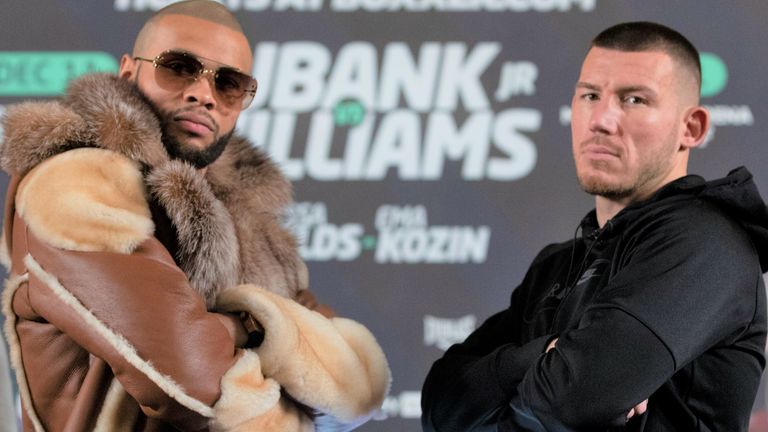 Williams and Harlem, although training in the same gym with the same trainer, would come and go at different times of the day. It was a schedule designed to keep them apart.

„We are rarely in the gym at the same time,“ Harlem says. „We try to stay separate.

„We won’t be doing the whole camaraderie thing.“

Harlem, who is undefeated in 12 fights, will box on Chris Jr’s undercard on Saturday. It is the first time the family members have fought side by side.

They do so in the wake of tragedy having lost Sebastian Eubank, Chris Jr’s brother and a professional fighter in his own right, last summer.

But Harlem has been forced into difficult conversations with Chris Jr about Williams coming into the gym: „We had to communicate. It is not easy.

„I am making the best of an awkward scenario.“ 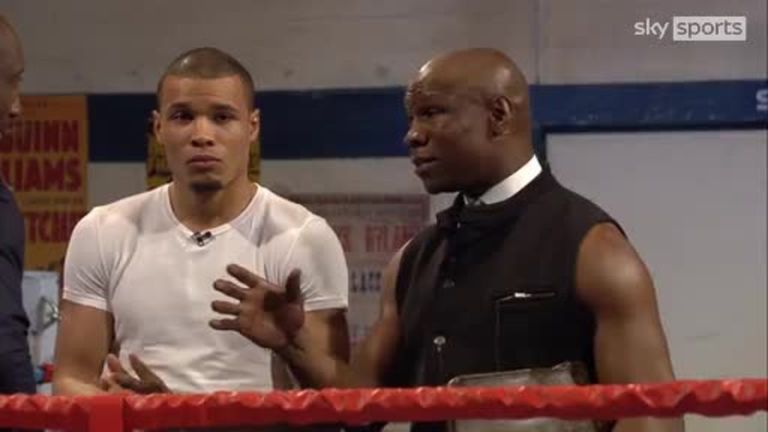 A rewind to 2015 when Chris Eubank predicted huge success for his son.

It is clear that Chris Jr blames the trainer Booth, rather than his opponent Williams, for the situation. It was Booth, after all, that welcomed Williams knowing he already had a Eubank among his ranks.

Chris Jr snapped about Williams: „He needs every angle that he can. He knows that he can’t beat me. So he’s gone to Booth, who has trained me before, and he’s going for tips.

„‘How do I beat him? What does he do? What are his weaknesses?’

„Nothing is going to save him.“

Chris Jr spent a short time training under Booth, best known for his time in the corners of David Haye and George Groves, during the years when he did not commit to any full-time coach and instead lent on his father’s advice.

Harlem, then an amateur, got word that Booth was in town and would train in the background.

„Once he was done with Chris, he would give me little gems of advice,“ Harlem says.

But he knew that Chris Jr and Booth wouldn’t last long: „Two big personalities made it difficult to gel.

„It sounds good. If you discount their personality traits, people that don’t know them might think it would work.

„But if you understand them? It was never going to last long.

„There were clashes in personality.

Until now, Harlem had his cousin’s blessing to train alongside Booth.

„I have learned a lot from Adam,“ Harlem says. „The same thing doesn’t work for everyone. But this set-up has worked very well for me.“

But now Chris Eubank Jr believes that Booth has made an already volatile relationship with Williams even worse by dragging Harlem into the dispute.

A few days that were already guaranteed to be fractious could now spill over.

200 лв.
There is a deep, personal issue at the heart of Chris Eubank Jr’s fight with Liam Williams that is untenable and is asking nasty questions about loyalty and trust. A Заложи сега