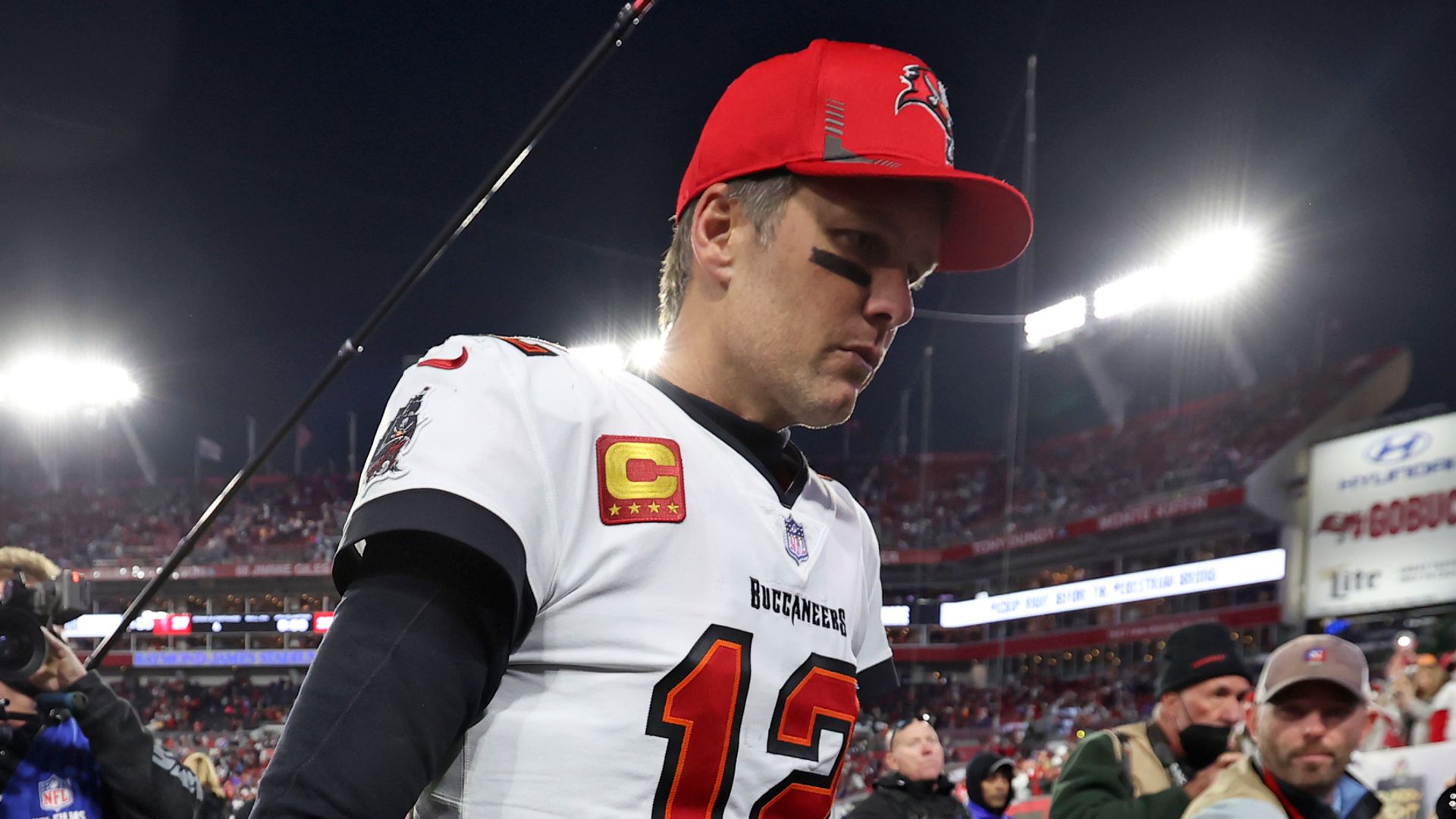 Tom Brady addressed this weekend’s conflicting reports about his retirement decision during the ‘Let’s Go!’ podcast on Monday; 44-year-old still weighing up on whether to call time on his legendary NFL career

Seven-time Super Bowl winner Tom Brady has confirmed he is still evaluating his NFL future and isn’t ready to make a decision about retirement.

The 44-year-old’s playing career appeared to be over after widespread reports over the weekend said he was calling time on a remarkable 22-year career, with Brady’s company TB12sport and the official NFL Twitter account among those posting to confirm his ‘retirement’.

His agent Don Yee then refused to confirm or deny any potential retirement, with Tampa Bay Buccaneers Bruce Arians also saying a final decision hadn’t been made, while Brady addressed the reports when co-hosting the „Let’s Go!“ podcast on Monday. 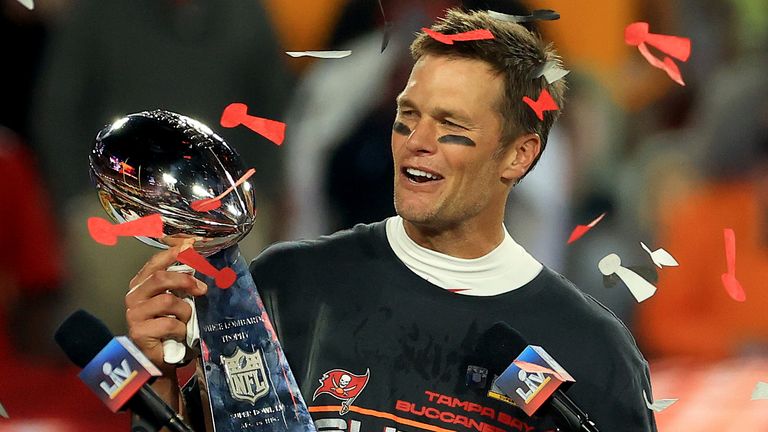 „I’m still going through the process that I said I was going to do,“ Brady told the Let’s Go! podcast. „Sometimes it takes time to really evaluate how you feel and what you want to do.

„I think when the time is right, I’ll be ready to make a decision one way or another.“

„I think one thing I’ve learned about sports is you control what you can control and what you can’t, you leave to others.

„We’re in such an era of information and people want to be in front of the news often, and I totally understand that. I understand that’s the environment we’re in, but I think for me, literally, it’s day to day with me. 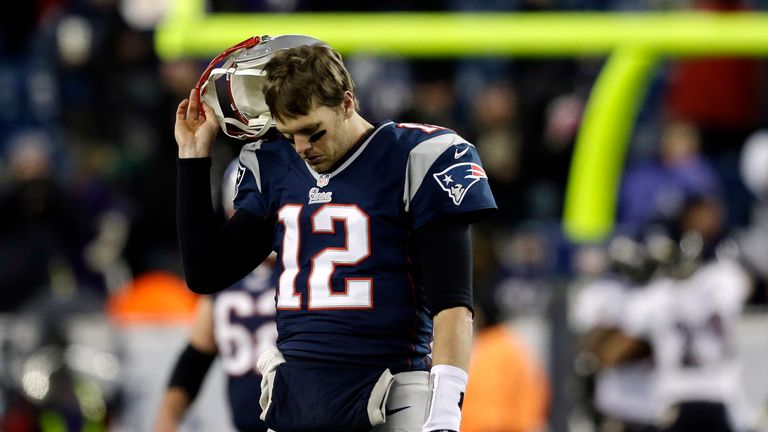 „I’m just trying to do the best I can every day and evaluate things as they come and try to make a great decision for me and my family.“

Brady, widely considered the greatest quarterback in NFL history, saw his season ended when the Buccaneers lost in the divisional round to the Los Angeles Rams. The Rams went on to earn the NFC’s berth in Super Bowl LVI. „As I’ve always said, I’ve been blessed to play as long as I have and as things have gone on in the later parts of career, there’s been a lot of interest in when I’m going to stop playing,“ Brady said.

„I understand that, it’s not that I don’t recognise that. When I know I’ll know and when I don’t know, I’m not going to race to some conclusion about that. I’m going to take it day by day.

„I’ll take it by the moments and figure out when I feel really confident to allow people to know. I understand my decision affects a lot of people’s lives, so when that decision comes, it will come.“

200 лв.
Tom Brady addressed this weekend’s conflicting reports about his retirement decision during the ‘Let’s Go!’ podcast on Monday; 44-year-old still weighing up on whether to call time on his legendary Заложи сега