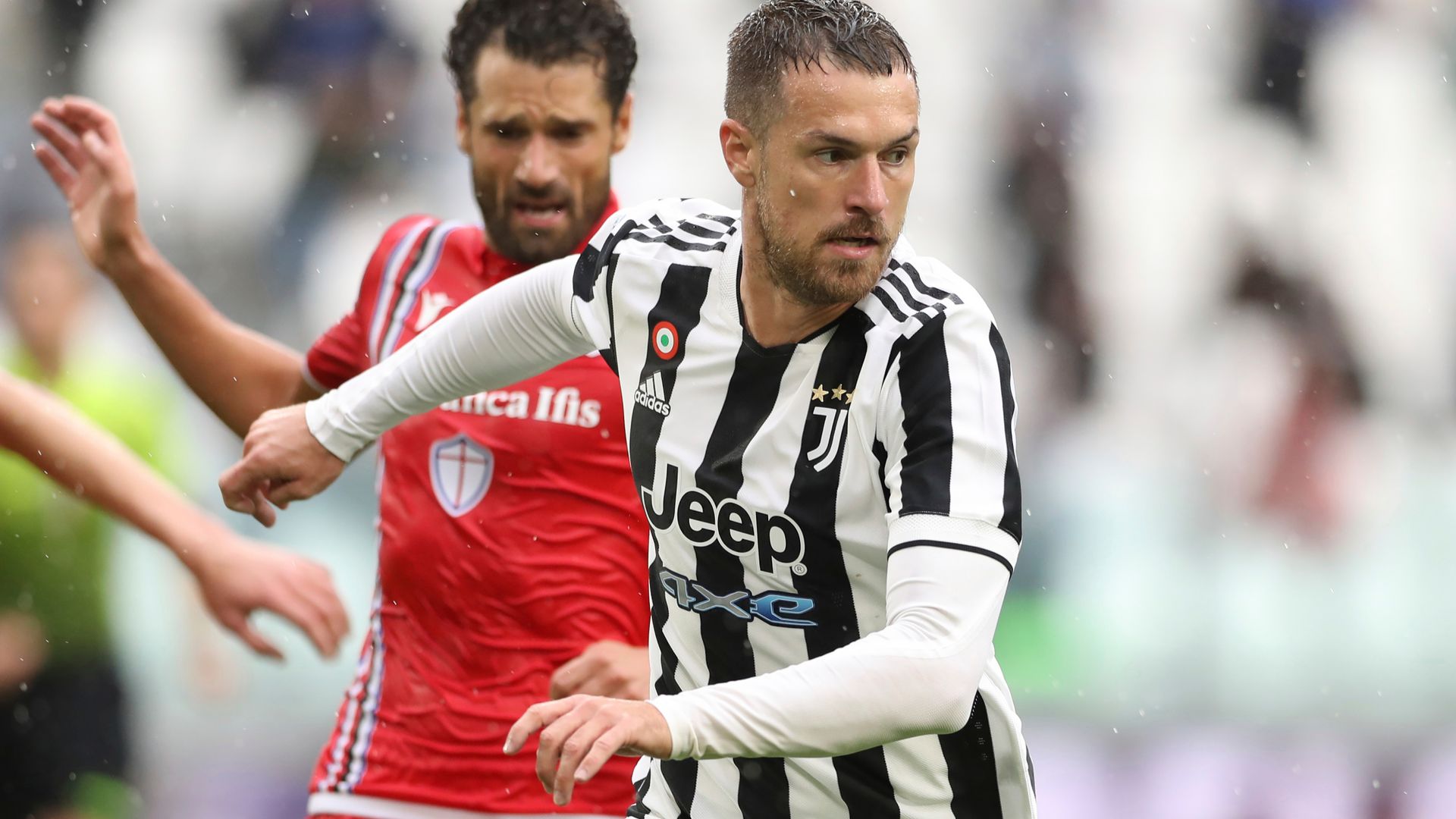 Rangers are leading the chase to sign Juventus midfielder Aaron Ramsey on Deadline Day, according to Sky in Italy.

The Scottish club are in talks with Juventus over a loan with an option to sign him permanently in the summer.

A number of Premier League clubs have been considering a move for Ramsey in this window.

However, we are told Crystal Palace and Wolves are focusing their attentions elsewhere.

Burnley have been interested but believe Ramsey is destined for another club.

Sources have also mentioned Borussia Dortmund as being a possible destination for Ramsey – but they are not currently pursuing a deal, according to Sky in Germany.

Sky Sports News has been told Juventus are prepared to continue paying Ramsey’s high wages to facilitate a move.

Sky in Italy have previously reported that Juve would pay only part of his wages.

It is understood any player being signed by Rangers would have to fit in with their wage structure.

The Wales midfielder has made only five appearances for Max Allegri’s side this season. 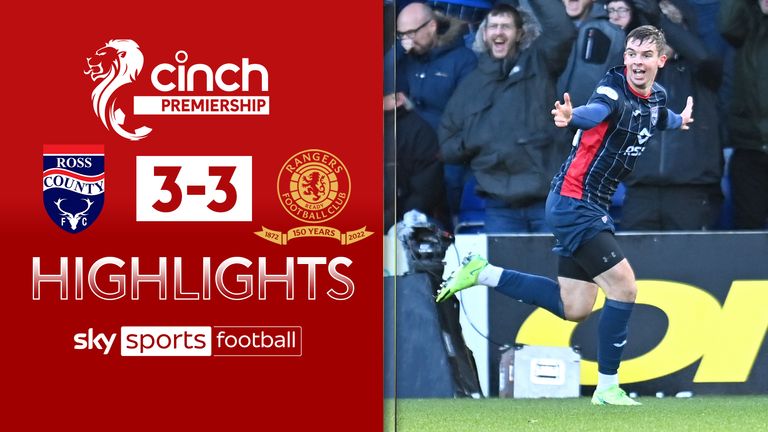 Highlights of the Scottish Premiership match between Ross County and Rangers

Can Ramsey still cut it?

Ramsey was widely applauded for taking the leap to go and play overseas, and it’s a decision that has almost certainly been vindicated.

Despite not quite hitting the levels he did in his final season at Arsenal, Ramsey’s first two campaigns at Juventus under Maurizio Sarri and then Andrea Pirlo were a success and saw the Welshman win Serie A, Coppa Italia and Italian Super Cup titles.

Issues have cropped up this season under Massimiliano Allegri, however, mainly in the form of injuries, which have limited him to just three Serie A appearances this season.

In fact, Ramsey has missed 17 games this season, as many as he did in his first two seasons combined at Juventus.

Ramsey will undoubtedly look back at his time at Juventus, the success he’s enjoyed, and the opportunity to experience a new footballing culture, fondly, but for a player aged 31, and with a decent chunk of his career remaining, he cannot be appearing as infrequently as he has.

With Juventus reportedly keen to get Ramsey’s hefty salary off the wage bill, moving on from the club could be one that suits both club and player.

A clearer indication of the prowess Ramsey still possesses, and his possible suitability to Rangers, can be seen upon studying his performances for Wales since he moved to Juventus, rather than his final-season struggles in Turin.

Remarkably, Ramsey has scored more goals for his country, 13, since moving to Juventus than he actually has for Juventus, and that’s despite playing three times the number of Serie A games.

In terms of his name and reputation alone, three-time FA Cup winner Ramsey would definitely sprinkle some stardust on Giovani van Bronckhorst’s squad, who head into 2022 in position to retain the Scottish Premiership title.

But with just hours to go until the January window slams shut, Rangers must weigh up whether Ramsey’s form for Juventus and Wales justifies adjusting their wage structure, and whether Ramsey is a calculated gamble worth taking.

200 лв.
Rangers are leading the chase to sign Juventus midfielder Aaron Ramsey on Deadline Day, according to Sky in Italy. The Scottish club are in talks with Juventus over a loan with Заложи сега