Graham: Canberra thriller one of the greatest Tests of all-time 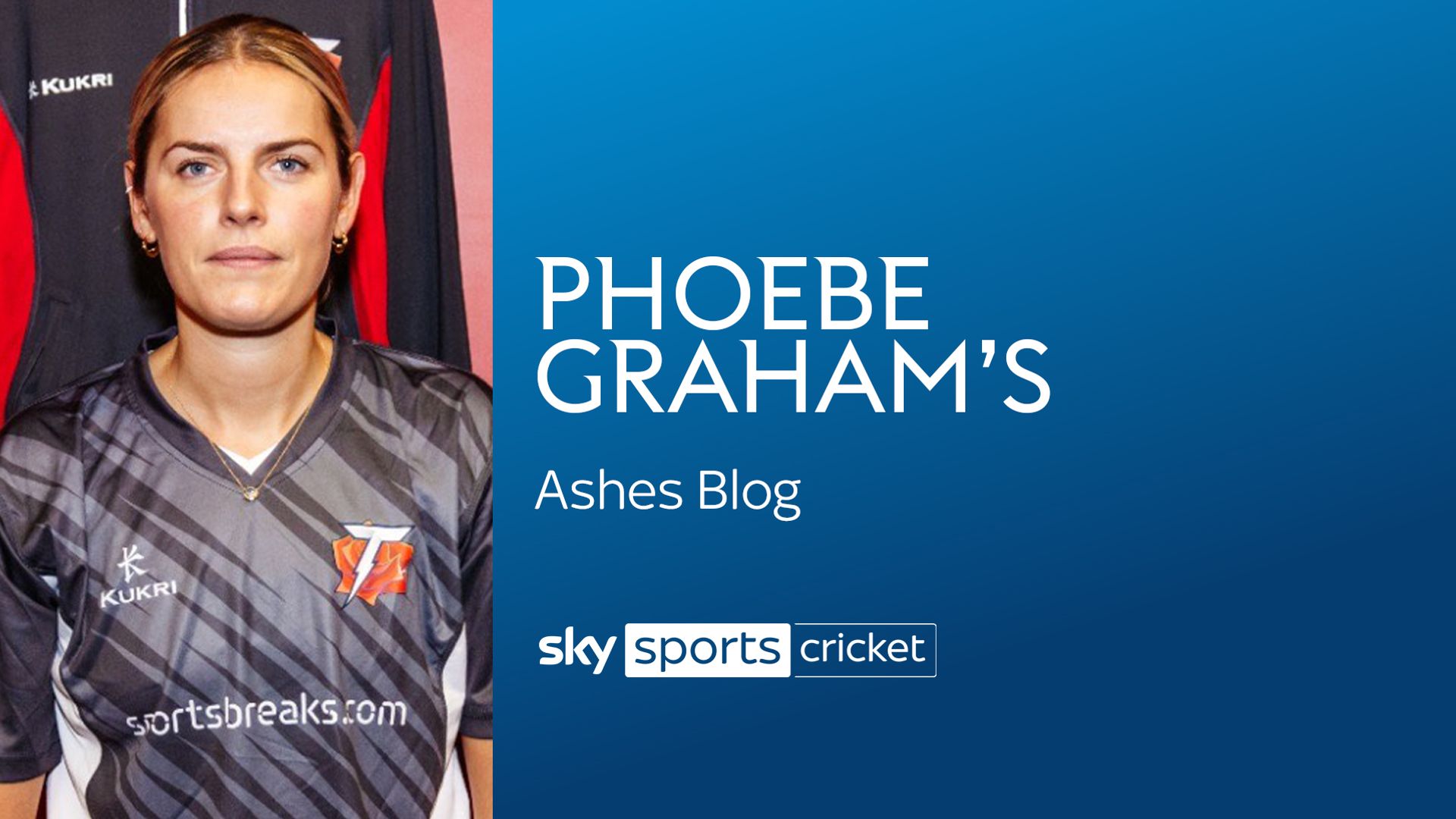 „It was everything and anything you ever want to see in Test cricket. Highs, lows, twists, turns – it showed why Test cricket will always be the crème da la crème“; Phoebe Graham reflects on an all-time Ashes classic after a nerve-shredding, dramatic finish in Canberra

In her latest Women’s Ashes blog, Phoebe Graham looks back as Australia and England played out an instant classic Test with both sides on the brink of victory before having to settle for a thrilling draw…

Wow… What on earth just happened in Canberra!

This wasn’t your average Test draw. It was everything and anything you ever want to see in Test cricket. Highs, lows, twists, turns – it showed why Test cricket will always be the crème da la crème.

England were set 257 to win, the highest and boldest run-chase in women’s Test history. When Meg Lanning declared, we knew what this meant: game on!

I absolutely loved the call. It showed the Aussies belief and intent. It meant there was going to be a result. Everything was to compete for. If the Aussies won, they retained the Ashes. If we won, it put us in a strong position to regain the Ashes.

Both teams were playing to win. Everything was on the line.

I’ve heard the Australian mindset going into this whole series was ‘they will only be happy if they win every game’. Well, not if Heather Knight has anything to do with it.

Knight led from the front throughout the Test, setting the tone with the bat, scoring 168 not out and 48. The fact that she has been supported by the legend Katherine Brunt, who took eight wickets in the match, shows how much class oozes in that English dressing room.

The two of them are the epitome of world class athletes. They showcase the desire and pride whenever they put the Three Lions on their chest, and this must have fired sparks in the England dressing room going into the run chase on day four. Everyone believed.

The story had twists and turns and nearly ended up being a heart-wrenching loss for England. They got off to a flyer, they were aggressive, and everyone played to their strengths in the top order.

It was a brave start and we got to a position where we required 33 off 35 balls, we saw back-to-back sixes from Dunkley, and it felt we were in a solid position.

But as the game unravelled, the Aussies got six wickets in six overs. We were still in the game and required off 13 off 15 balls. Then two more wickets fell.

With only one wicket remaining for the last 13 balls, there was a sense of relief in the end when Crossy and Sophie Ecclestone survived the final balls of play with the Australians surrounding them. It was an opportunity missed but my gosh, what a game of cricket!

If you haven’t watched it. Binge on it. It’s up there with one of the greatest Test matches of all time. The sheer grit, determination and resilience from both sides, showed exactly what Test cricket is about: belief, hard work and never giving up.

The significance of the ‘double points’ for the Test in this multi-format series has proven a success because it created a contest where both teams wanted to win.

I don’t think we need to prove women’s Test cricket is a good product anymore. Women’s cricket doesn’t need to keep proving its worth.

200 лв.
„It was everything and anything you ever want to see in Test cricket. Highs, lows, twists, turns – it showed why Test cricket will always be the crème da la Заложи сега