Rangers held by Ross County late on in error-strewn thriller 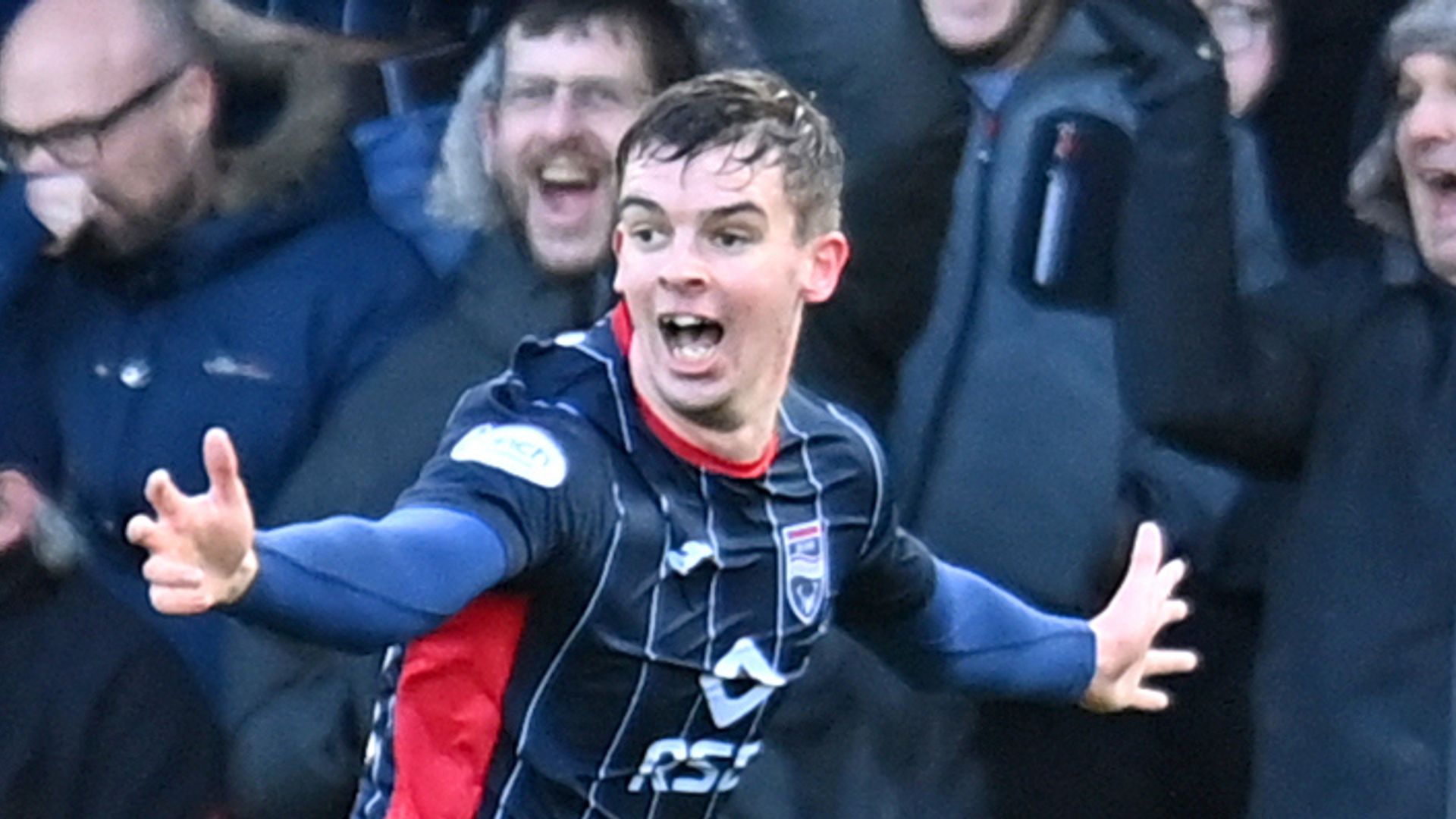 Heading into the game, both league meetings this season had ended in 4-2 wins for Rangers, and it was another goalfest at the Global Energy Stadium as Ross County avoided defeat against the Gers for the first time since 2017.

The topsy-turvy encounter saw Manchester United loanee Amad Diallo score five minutes into his Rangers debut. It was some wonderful play from Joe Aribo to drive into the area, flashing a ball through the six-yard box which the 19-year-old tapped home towards the back post. 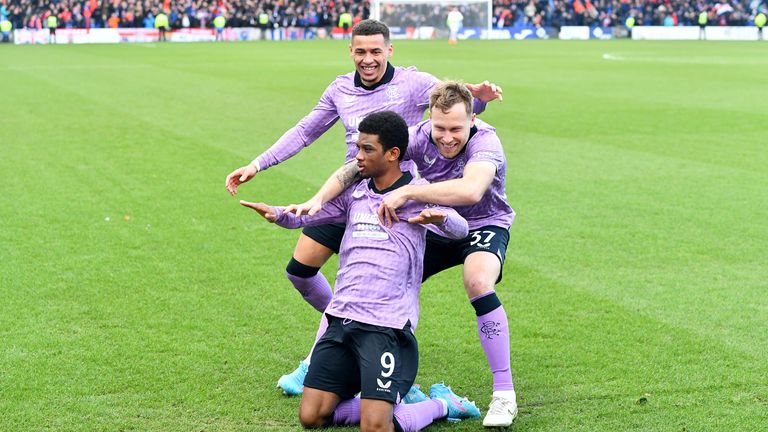 New loan signing Amad Diallo did not take long to make an impression on his Rangers debut, scoring the opening goal at Ross County after just five minutes

Ross County could have been down to 10 men too as Jack Baldwin caught Borna Barisic on the thigh with his studs up, but only received a yellow card. „He’s not in control of what he’s doing. It is a straight legger and he’s very lucky,“ said Sky Sports’ Kris Boyd of the challenge.

But some poor play from Rangers allowed Ross County to take the lead. Allan McGregor’s spilled stop from Joseph Hungbo’s cross was turned home by Jordan White (24). Regan Charles-Cook (29) then took advantage of some poor defending from Barisic and Calvin Bassey to give the hosts an unlikely lead. 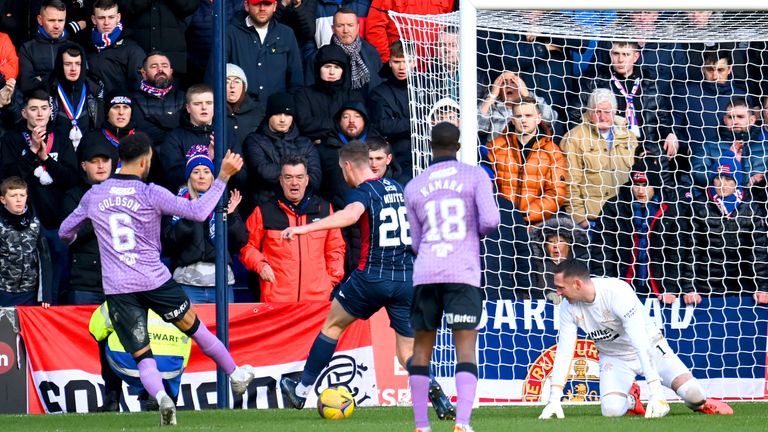 Veteran goalkeeper Allan McGregor could not take an easy cross and spilled it into the path of Jordan White, who tapped home to equalise for Ross County

„It’s crazy defending – just deal with it. There’s three opportunities to clear it,“ Boyd said at half-time. „Goldson, Barisic – deal with it. Bassey, I don’t know what you’re doing. But well done to Charles-Cook. He could have panicked… It’s cool to roll it underneath McGregor’s legs.“

Rangers dominated the second half and both goals came in the same fashion as Ross County’s equaliser. James Tavernier (49) turned home at the back post after Ashley Maynard-Brewer’s own spilled save from Diallo soon after the break.

Connor Goldson (72) then put Rangers back ahead when the Ross County goalkeeper’s rebounded stop from Arfield’s driving shot fell into his path, allowing the defender to nod home.

The game looked to be decided as the clock ticked into the sixth minute of added time – a lengthy addition of seven minutes due to an injury to Maynard-Brewer – before some more poor goalkeeping from McGregor allowed Wright (90+6) to turn home at the back post and secure a point for the hosts. 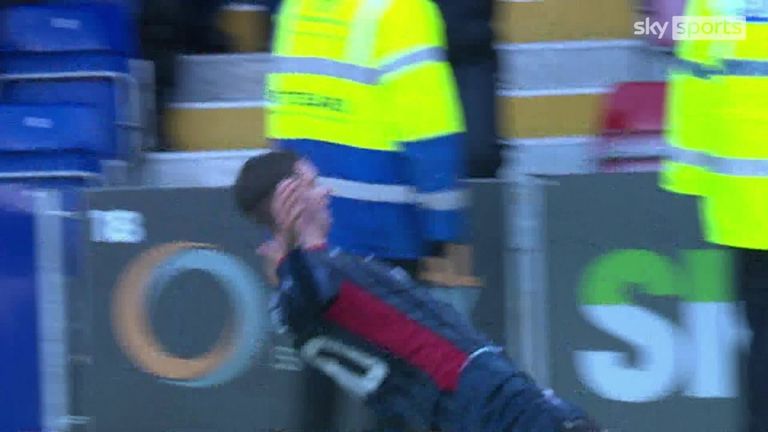 The result means Rangers hold a five-point lead over Celtic ahead of their meeting with Dundee United at 3pm. The pair then meet in the Old Firm on Wednesday, live on Sky Sports. Ross County remain in 10th on 22 points, five ahead of Dundee in 11th. 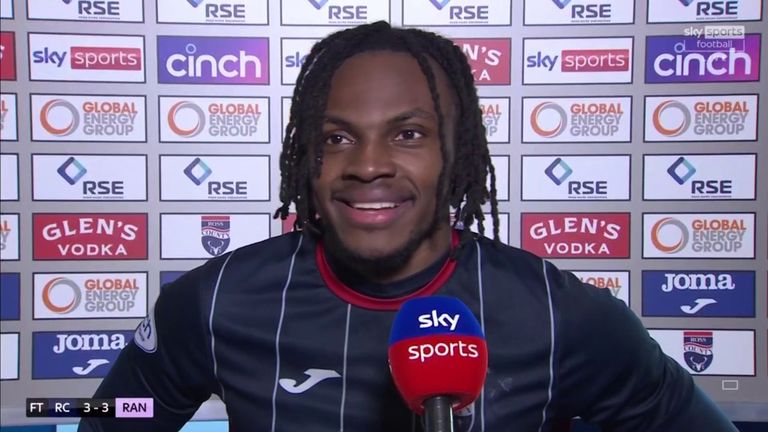 „We fought to the end. They got back in the lead and we nicked a draw so we’re happy.

„We knew they were going to come out and be aggressive, so it was up to us to stand firm. They got the two goals but we didn’t die down.

„That’s the character of this dressing room. We stand up to it and you can never count us out. 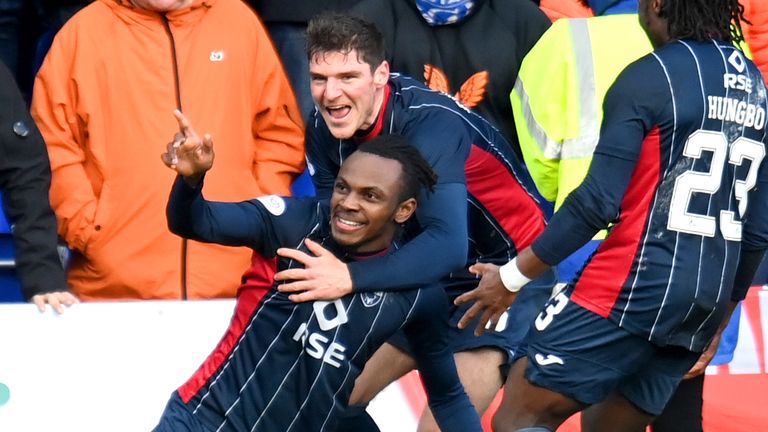 „I’m in double figures [for goals] and it was something I was looking to. The most important thing for me is that we got a result today.

„The manager always wants me to gamble – get in behind, get in the box… Fortunately, it came to me and McGregor spread himself well so I thought I’d go through him instead of around him.“

ОЩЕ:  Bruce to WBA: A backward step, or best chance of promotion?

Ross County are back in action on Tuesday when they host Aberdeen in the Scottish Premiership; kick-off 7.45pm. It’s a huge midweek for Rangers too as they travel across Glasgow to face Celtic in the Old Firm on Wednesday, live on Sky Sports; kick-off 7.45pm.