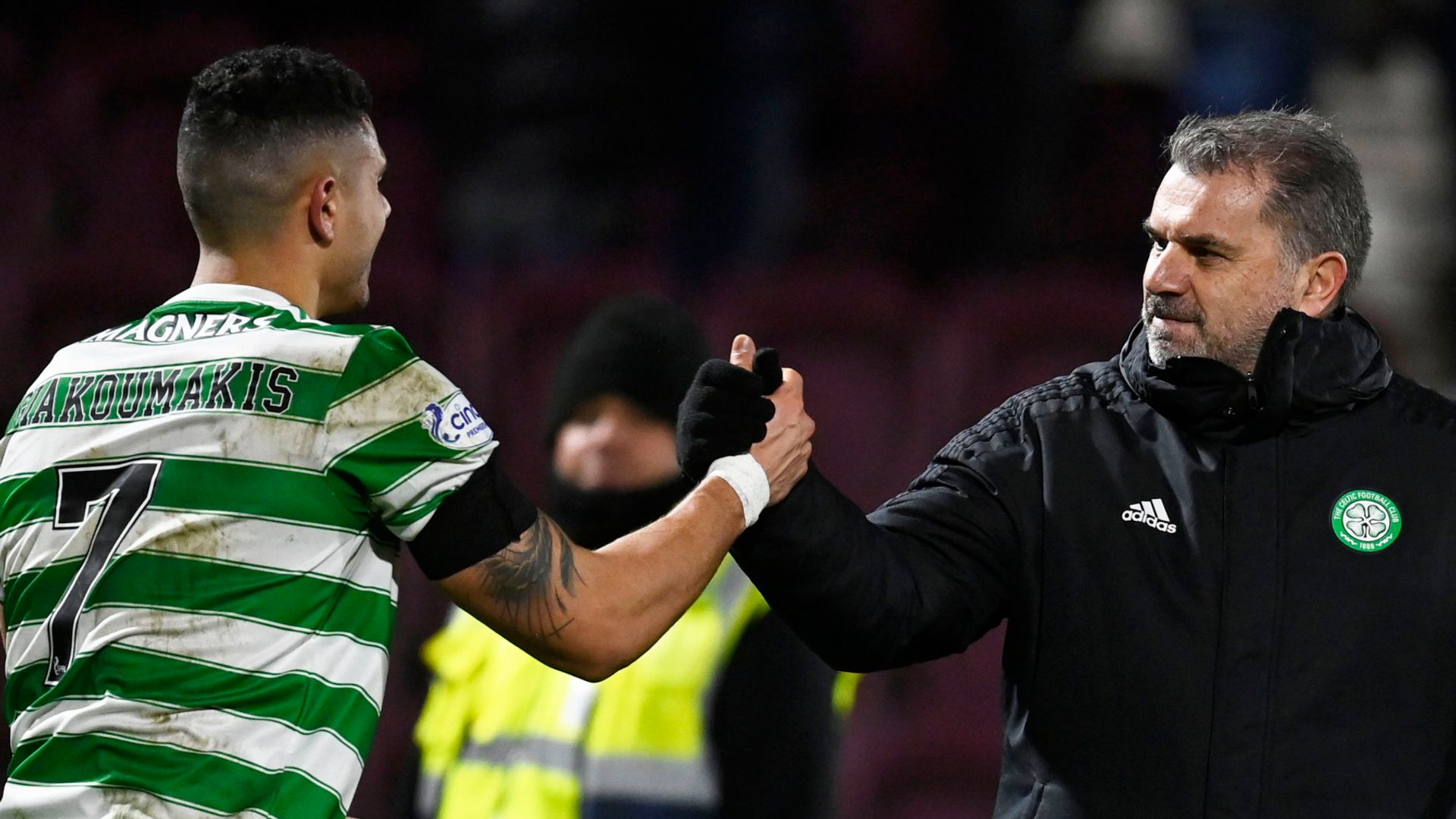 Ange Postecoglou believes Celtic’s hard-fought win against Hearts at Tynecastle on Wednesday night helped further build the bond and belief he is nurturing at Parkhead.

In what is traditionally one of the toughest grounds in Scottish football to visit, Celtic emerged with a 2-1 win to keep them four points behind champions Rangers at the top of the Scottish Premiership.

Ahead of the home game against Dundee United on Saturday, the former Australia boss, who took over at Celtic in the summer, marked the victory down as further sign of progress. 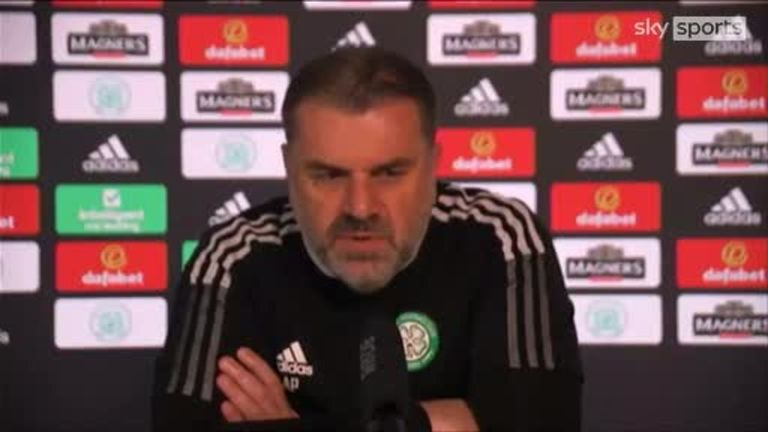 Celtic manager Ange Postecoglou says it is important he makes the signings, but he is not expecting to add any more before the transfer deadline.

„It helps with the bond but it also helps with belief as well,“ said Postecoglou, who will not be looking to add to his squad before the transfer window closes.

„You understand the challenges going into the game. That’s what I consistently praise the guys on, in that they have just been a resilient group of people.

„Players and staff have had some enormous challenges since the first game.

„Even when things weren’t going well in terms of the results early on, we weren’t making excuses, weren’t asking for time, weren’t saying it was going to take a bit for people to settle, we just rolled our sleeves up and got on with it.

„The result from that is we go to Tynecastle, a difficult place against a team that is going well, and get a victory when we had some challenges on the day, giving a guy a debut and (with us) playing one or two days before.

„It further fuels that belief they have in what we are doing and that in turn creates that bond.

„It is something that self-fulfils itself, once you buy into something that you don’t let whatever potential impediment stop you from what you want to achieve.“ 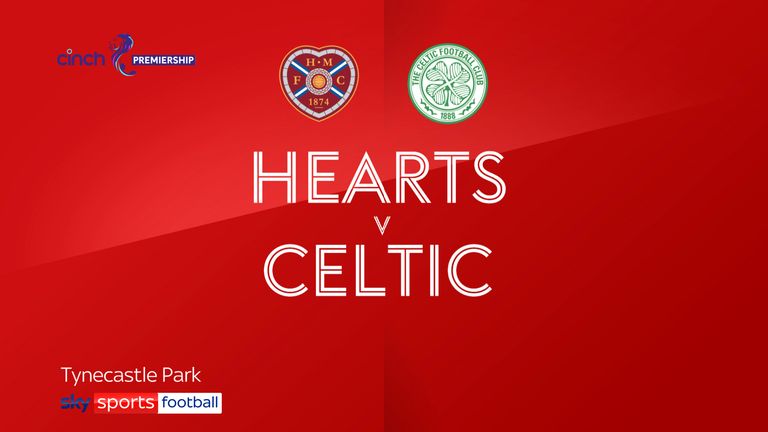 Highlights of the Scottish Premiership match between Hearts and Celtic.

Despite the Old Firm game against Rangers at Parkhead next Wednesday night beginning to loom large, Postecoglou is focused only on Dundee United, who drew 1-1 with them at Parkhead last September.

He said: „Every game is important, there is no point thinking about what you are going to do in two or three games if you don’t accomplish what you want from what is in front of you.

„And that is something we have been really good at, focusing on what is in front of us.

„Dundee United came here and frustrated us last time. We know it is going to be a challenge so we have to be up for it and I will select a team that I think will get the job done.“

Postecoglou was asked about any further recruitment plans and said: „No, I wouldn’t be expecting anyone else.

„We are still working on getting loan opportunities for some of our boys.

„I expect there will be some sort of activity between now and the end of the window.

„It could even go beyond the window, there are certain markets around the world that don’t close at that time.“

Meanwhile, Alloa’s Mouhamed Niang has been given a two-game ban for his tackle on Celtic midfielder Ideguchi in last week’s Scottish Cup tie.

The midfielder was initially booked by referee Don Robertson but the challenge was subsequently flagged up by the Scottish Football Association’s compliance officer.

At a rescheduled fast track tribunal hearing, the 22-year-old was handed a two-match suspension for serious foul play.

200 лв.
Ange Postecoglou believes Celtic’s hard-fought win against Hearts at Tynecastle on Wednesday night helped further build the bond and belief he is nurturing at Parkhead. In what is traditionally one Заложи сега