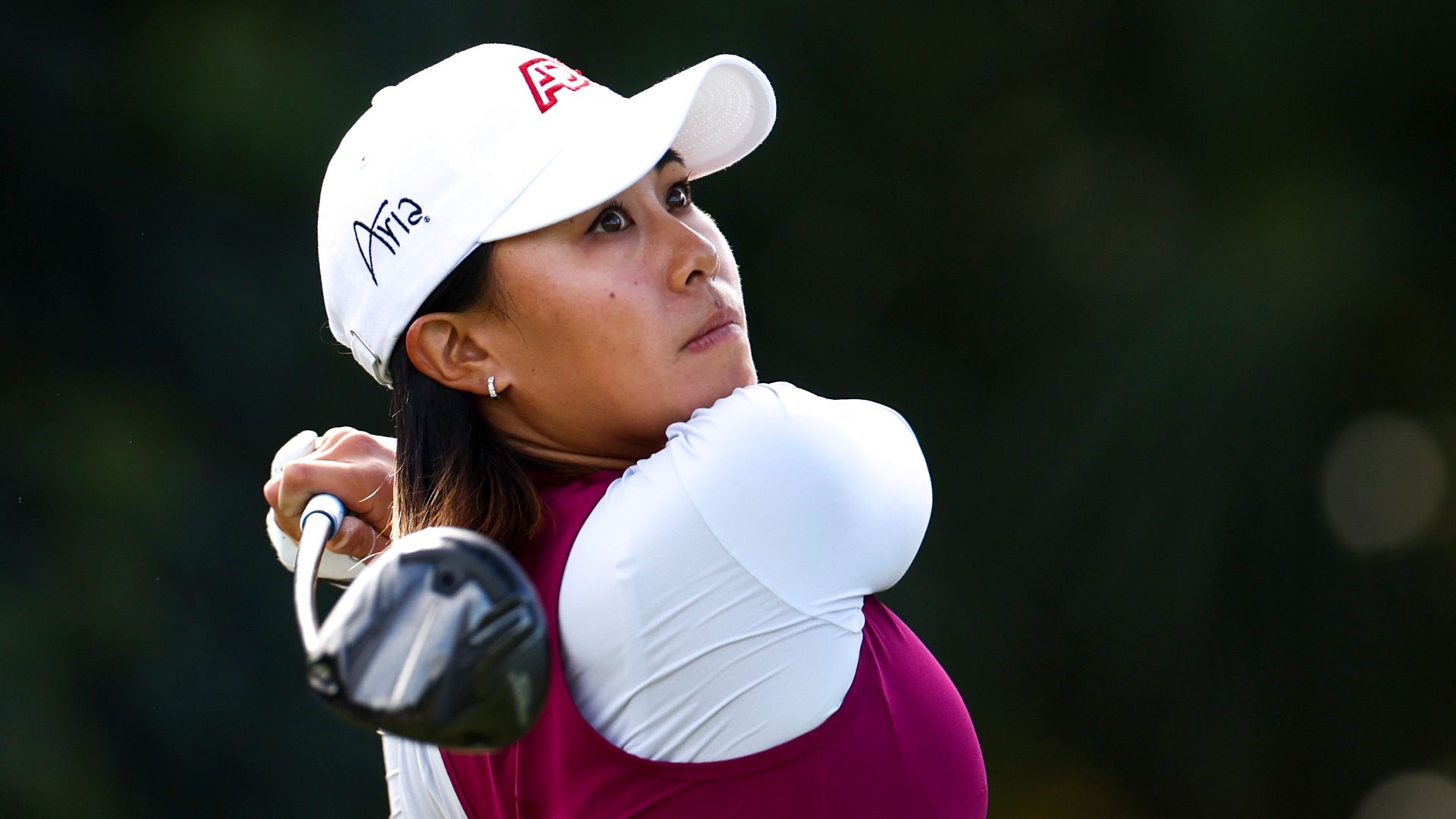 Danielle Kang had started the day trailing New Zealander Lydia Ko by two strokes, before closing with a 10-foot birdie to draw level atop of the leaderboard – watch live throughout the week on the Sky Sports Golf YouTube channel

American Danielle Kang shot four-under-par 68 to draw level with New Zealand’s Lydia Ko for the lead after the second round of the LPGA at Boca Rio.

Kang closed with two successive birdies to match Ko (70), who had fired nine-under 63 to top the leaderboard on day one, as the pair finished 11-under 133 after 36 holes.

Having trailed by two strokes to start the day, Kang birdied the par-three 13th and par-four 14th before beginning her second nine with a birdie and bogey at the opening two holes.

She then birdied the par-five eighth and finished on a 10-foot birdie at the ninth to move alongside Ko.

„Played really well,“ said Kang. „Coming in two-under the last couple holes I just really wanted to get to the double digits. That was kind of my goal today, so I was happy to do that.

„I was actually just cold today. Just focused on finishing well. When I wake up and go outside and see how cold it is, I’ll figure out how to dress and then attack it tomorrow.“

Tokyo Olympic bronze medalist Ko, who is chasing her 17th career LPGA title and first since last April, came away with four birdies against two bogeys in tough conditions as she surrendered the slim lead she had built on the opening day.

„It was more of a grind out there,“ said Ko. „I don’t think I played as solid compared to yesterday. I don’t think I could have played much better than the first round.

„With it being a little windier and chillier, it did make the golf course a little longer. Having longer irons into the greens makes it a little tougher.

„The temperature plays a huge factor. I just tried to stay focused and play the best golf I can and give myself a lot of opportunities.“

200 лв.
Danielle Kang had started the day trailing New Zealander Lydia Ko by two strokes, before closing with a 10-foot birdie to draw level atop of the leaderboard – watch live Заложи сега