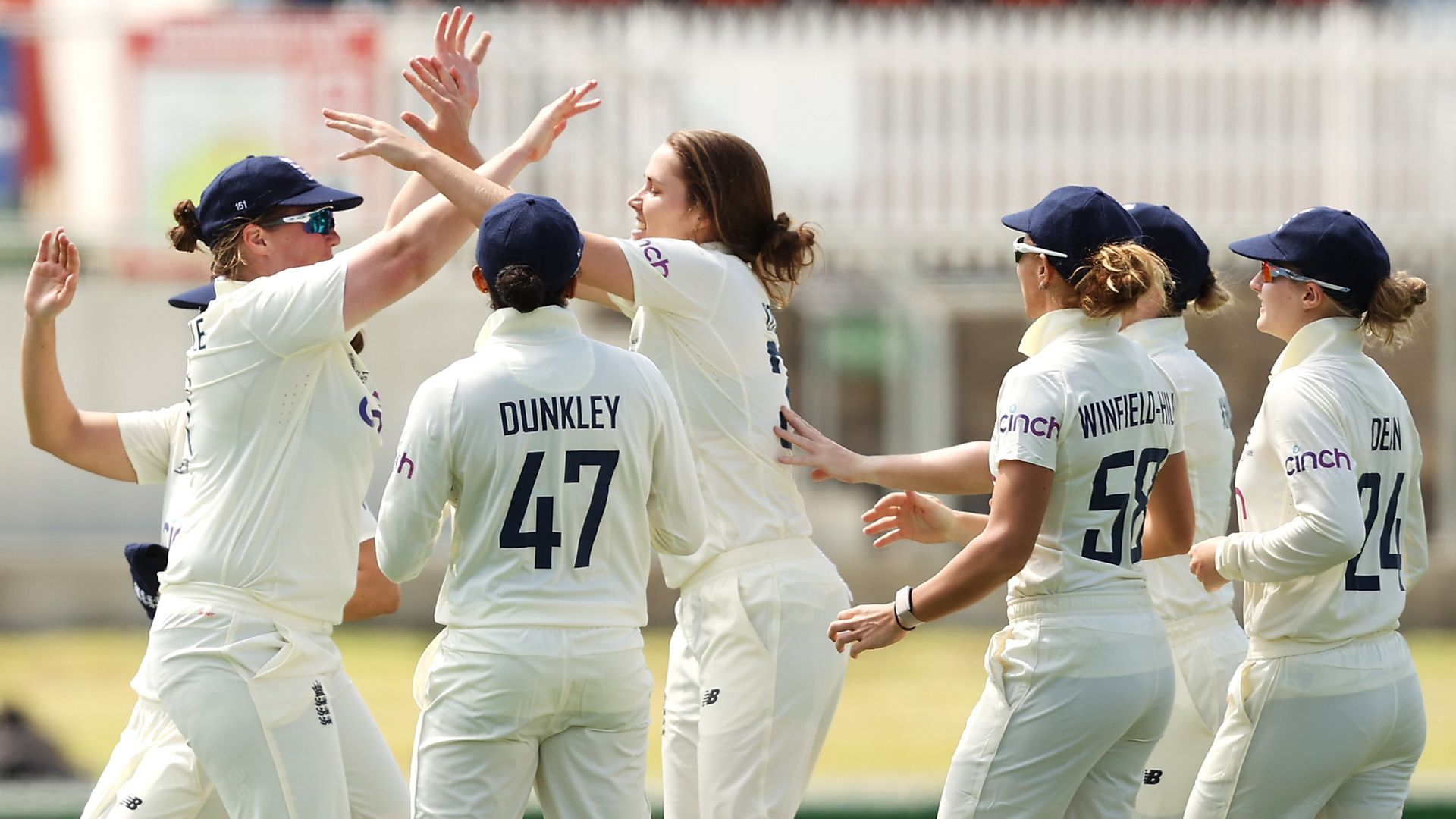 „I think no-one needs to drop chances and all the bowlers can do is create them and we’ve got to take them really“; England all-rounder Nat Sciver says the team is „pretty positive“ after day one of the Women’s Ashes Test against Australia despite some costly dropped catches in Canberra

Nat Sciver said England feel „pretty positive“ despite seeing a promising start slip through their fingers on the first day of the only Test of the Women’s Ashes in Canberra.

England captain Heather Knight won the toss and elected to put Australia into bat, a decision which was quickly rewarded when they reduced the hosts to 4-2, but they fought back to finish the day on 327-7.

Meg Lanning top-scored with 93, alongside opener Rachael Haynes (86) in a 169-run stand to steer Australia towards a high first-innings total at the Manuka Oval.

„It was a pretty good day I think for us. I think we probably won the first session, we were really happy with taking three wickets with the new ball and then probably got a little bit wide and a little bit wayward in the middle session and then brought it back at the end,“ vice-captain Sciver said.

„So we feel, I think, pretty positive about the day that we had.“

Katherine Brunt and Sciver were the pick of the England bowling attack, as both finished with three wickets apiece.

Yorkshire bowler Brunt bowled 18 overs in the day and was credited by her team-mate.

„That’s the bowler she is really. She brings the energy for everyone,“ Sciver said.

„You know you’re in the battle when Katherine comes on to bowl and she’s done it for years now and will never change hopefully.“

England’s errors in the field also crept in throughout the day, with Haynes and Lanning both dropped, on 44 and 14 respectively, as well as Tahlia McGrath towards the end of the day.

„I think no-one needs to drop chances and all the bowlers can do is create them and we’ve got to take them really and the bowlers worked really hard for us,“ Sciver said. 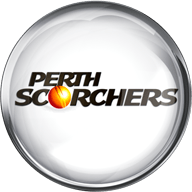 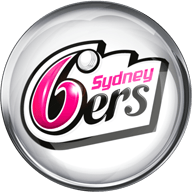 „We’re frustrated with the drops and I guess a little bit of a lack of energy in the middle session so it can be a bit frustrating at times and then you get a wicket and you feel like you’re on top of the world again.

„So that’s the ups and downs of Test cricket.“

Haynes hailed the Test as a „special occasion“ after admitting it could be her final Ashes Test match for Australia.

„It’s probably not an unfair assumption that, I think, this probably will be my last Ashes Test, so I just want to enjoy it for what it is. I think it’s a really special occasion, not just for me as a player, but for the whole team.

„This series is one that’s held in really high regard amongst our playing group, so I think first and foremost we just want to focus on tomorrow and getting another day’s play together.“

200 лв.
„I think no-one needs to drop chances and all the bowlers can do is create them and we’ve got to take them really“; England all-rounder Nat Sciver says the team Заложи сега