Hagi to miss rest of season after knee surgery 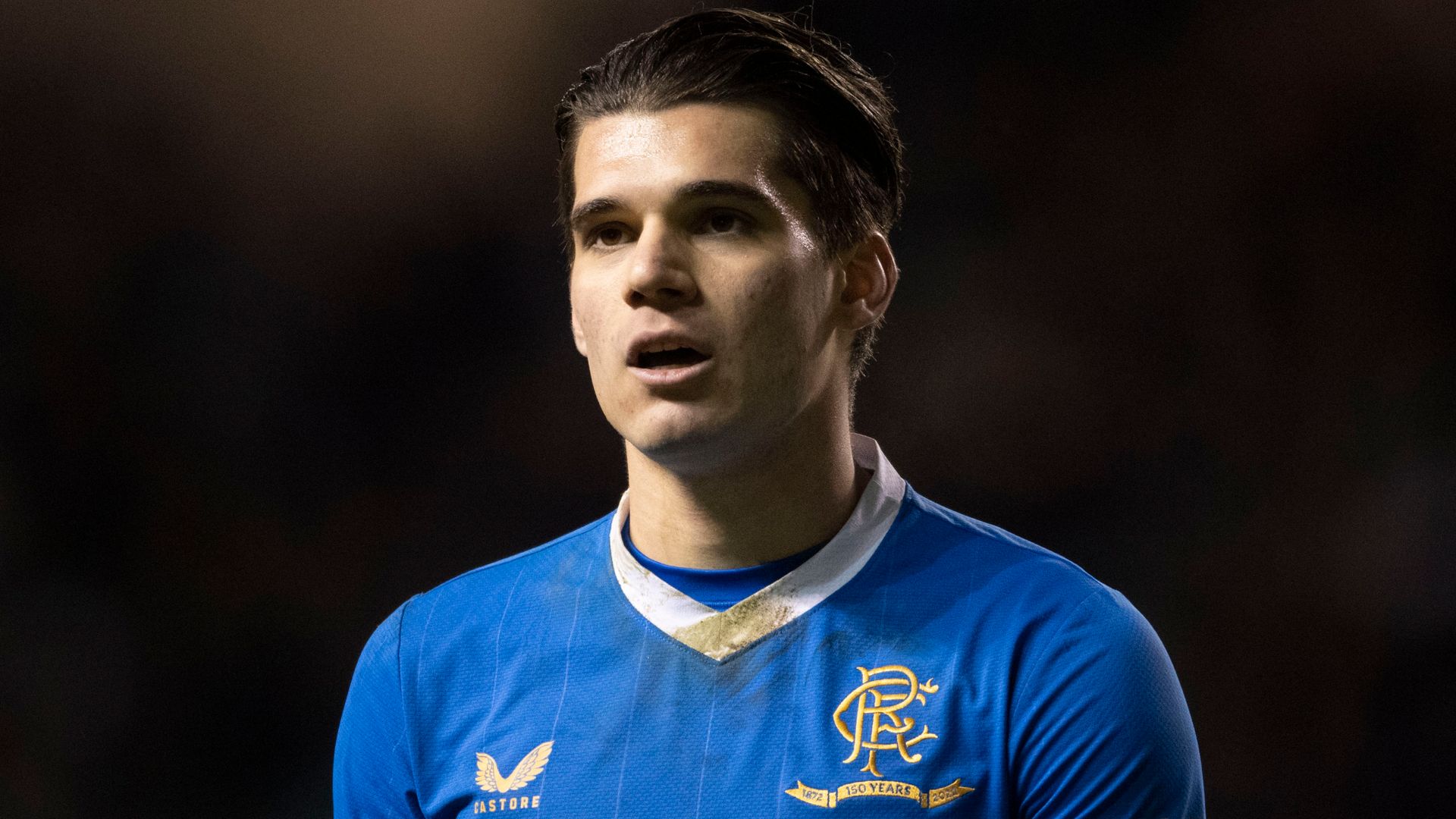 Rangers winger Ianis Hagi will miss the rest of the season after undergoing surgery on a knee injury.

The Romania international suffered the injury during his side’s 4-0 win over Stirling Albion in the Scottish Cup on Friday.

​​​​​​“We assessed him and he needed an operation yesterday. We won’t have Ianis for the season so that’s a big blow for all of us and obviously a huge disappointment for Ianis,“ said the Dutchman.

„I spoke to him this morning, he’s in a good place. He’s of course not happy that he had the injury and needed surgery but he’s quite focused now and positive for his recovery.“

Van Bronckhorst confirmed Rangers are looking for back up after losing Hagi at a crucial stage of the season.

He said: „It’s a big blow, we’ll miss an important player. We are looking to add a player to the squad but it needs to be a player we think is right. We don’t want to get players in just to make up the numbers.“

Rangers are boosted by the return of both Scott Arfield and Ryan Jack from injury for Wednesday’s Scottish Premiership match at home to Livingston.

Fellow midfielder Joe Aribo is due to return from the Africa Cup of Nations on Tuesday night and should be available for Saturday’s game at Ross County, live on Sky Sports.

200 лв.
Rangers winger Ianis Hagi will miss the rest of the season after undergoing surgery on a knee injury. The Romania international suffered the injury during his side’s 4-0 win over Заложи сега