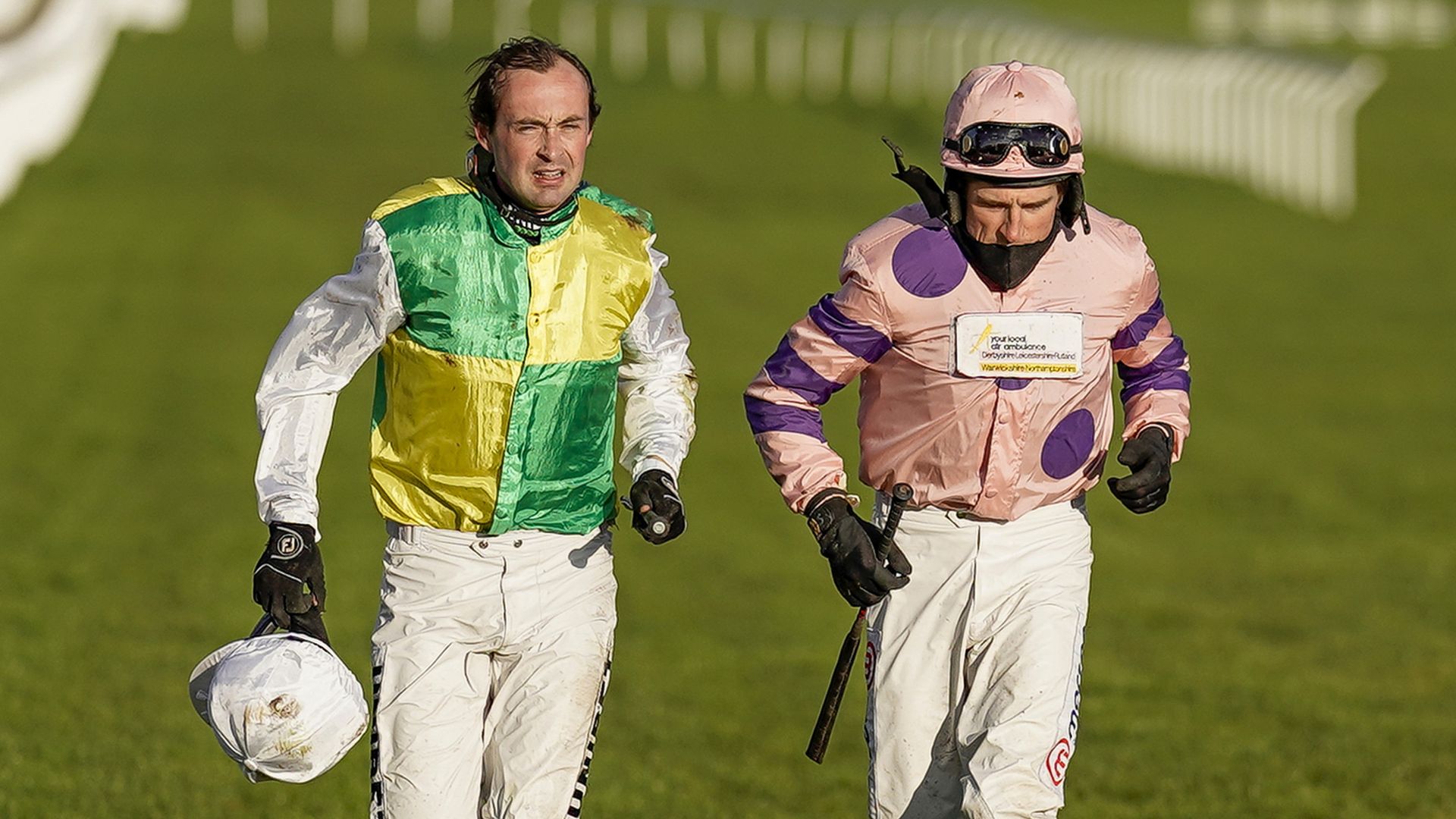 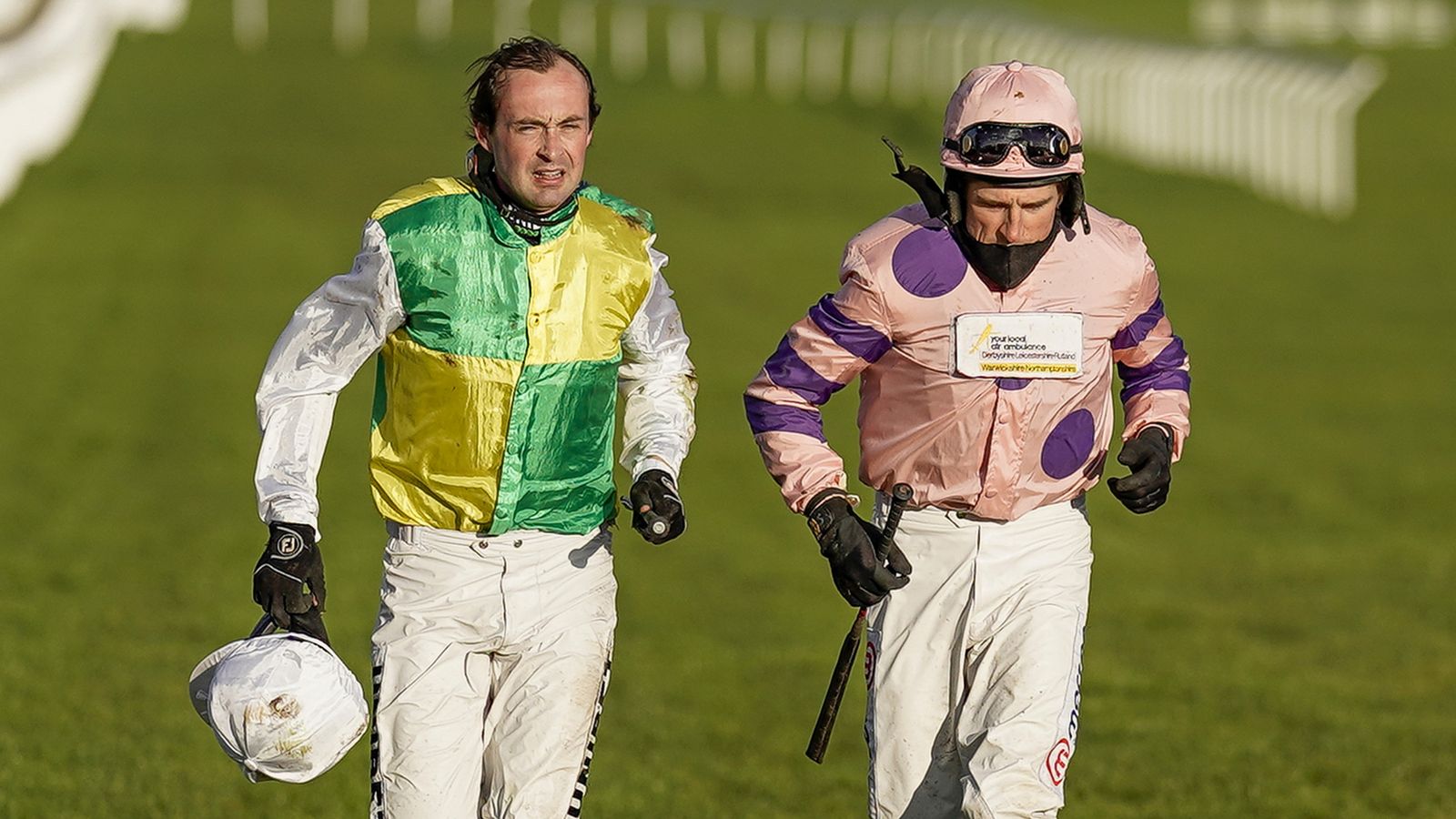 The British Horseracing Authority has confirmed that minimum riding weights for both Flat and Jump jockeys will be permanently raised by 2lb.

From Saturday, March 26 the minimum weight carried by Flat jockeys will be 8st 2lb while their jumping counterparts will ride from a minimum of 10st 2lb from Friday, April 29.

To avoid compressing the weight structure maximum weights will rise in line with the increase at the bottom of the weights.

Initially weights were raised by 3lb following the resumption of racing after the first Covid lockdown to assist jockeys due to saunas being out of use.

But following extensive discussions, the consensus was a 2lb allowance should be permanent with saunas no longer in use on racecourses.

The 3lb Covid allowance will remain in place until the new revised weights structure is implemented.

He said: „The closure of saunas on our racecourses represents a significant step forward for jockey wellbeing and a permanent raising of the minimum weight, while protecting competitiveness by raising the maximum weight, is the correct response to that development.

„Our jockeys are athletes who should be primed to perform to the best of their ability like any other. Shedding pounds by dehydrating in a sauna minutes before being given the leg-up onto a horse is not the best way to ensure that is the case.“

A 3lb allowance for safety equipment, introduced following the requirement to wear a Level 2 body protector, will remain in place, as will a further 1lb allowance for all Flat jockeys during the winter months to account for an extra layer of warming clothing, a provision that has been in operation since 2013.

200 лв.
The British Horseracing Authority has confirmed that minimum riding weights for both Flat and Jump jockeys will be permanently raised by 2lb. From Saturday, March 26 the minimum weight carried Заложи сега