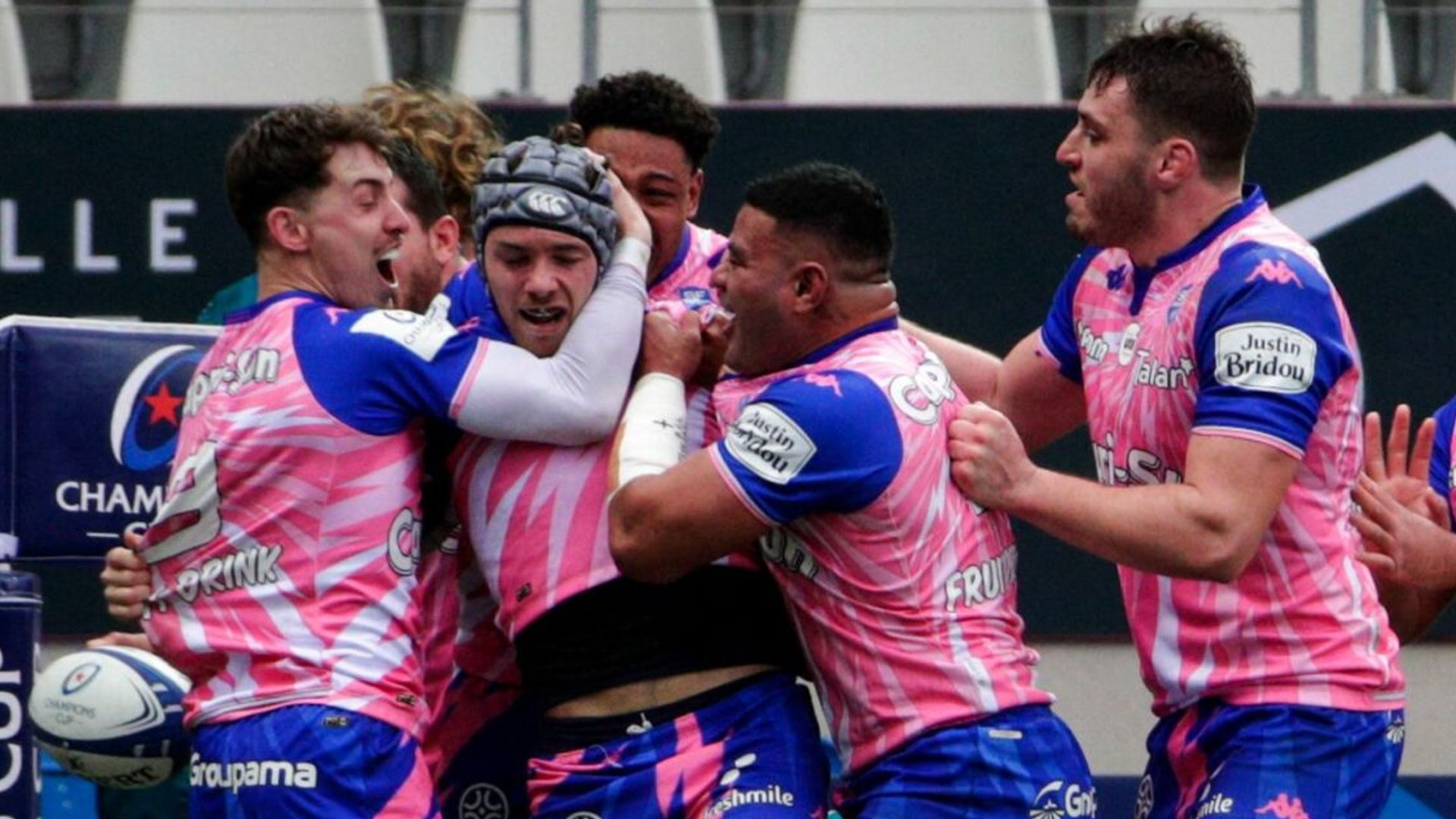 A round-up of the latest Heineken Champions Cup round four pool stage action as April’s round of 16 picture gets ever clearer.

Stade Francais gave themselves a chance of sneaking into the Heineken Champions Cup round of 16 in dramatic fashion as a late try and penalty effort ensured they beat Connacht and made up the points difference on Cardiff to move up to eighth in Pool B.

Stade needed a bonus-point victory by at least six points in order to move level with Cardiff on seven competition points and better the Welsh region’s points difference, but for a long while it seemed as if Connacht would end their campaign on a high.

Alex Wootton and Caolin Blade struck tries in the first half as Connacht went into the break 17-10 ahead, while Stade hooker Tolu Latu was then red carded in the second half as Connacht stretched into 24-15 and 31-20 leads.

Tries from Ryan Chapuis and Adrien Lapegue in the final 13 minutes edged Stade ahead by three, but they needed a further penalty in the time remaining to give themselves a real chance of progression. Joris Segonds hit the post with an effort from distance in the final minute but then nailed one last attempt to seal a six-point winning margin.

Stade will now be denied a place in the round of 16 only if Wasps pick up any result at Munster, including a losing bonus-point.

Elsewhere on Sunday, Sale closed their Champions Cup pool stage campaign with a dominant win over the Ospreys at the AJ Bell.

The victory means Sale will either face Bristol or Munster, depending on how the latter get on vs Wasps in Limerick on Sunday.