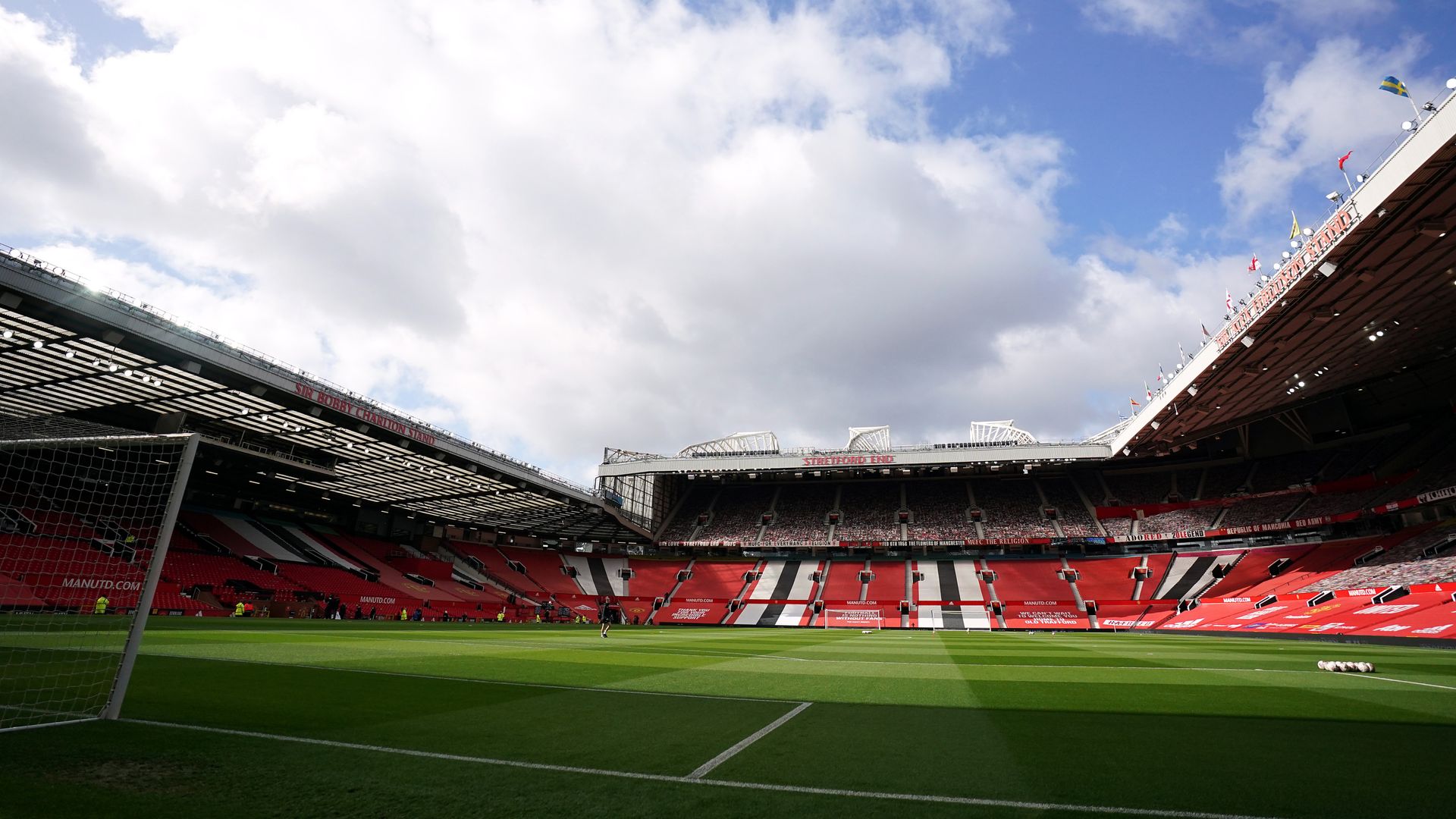 Four arrests have been made after disorder in the West Ham section at Old Trafford following their 1-0 loss to Manchester United.

A spokesperson for Greater Manchester Police said a 33-year-old man had been arrested on suspicion of assaulting an emergency worker.

Greater Manchester Police added: „Two other men were detained and will be summonsed at a later date for football-related offences.“

West Ham are investigating the reports of trouble after the game.

Hammers’ fans were given an allocation of 3,173 tickets for the Premier League fixture.

Marcus Rashford was the hero for Manchester United as his stoppage-time goal saw them beat West Ham 1-0 and leap above the Hammers into fourth. 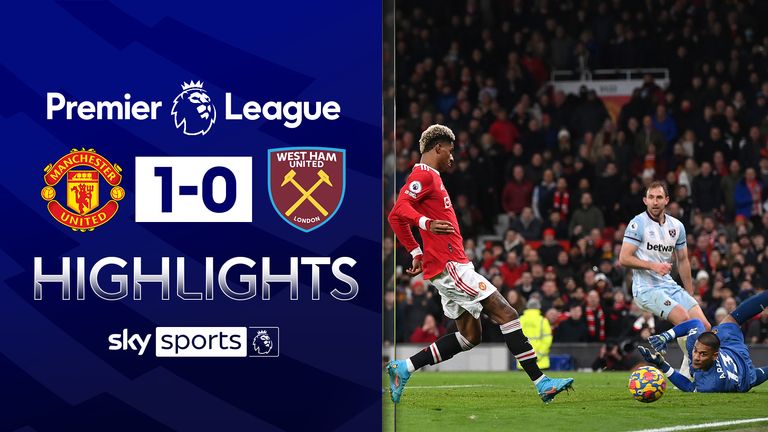 Follow every West Ham game in the Premier League this season with our live blogs on the Sky Sports website and app, and watch match highlights for free shortly after full-time.

Get all this and more – including notifications sent straight to your phone – by downloading the Sky Sports Scores app and setting West Ham as your favourite team.