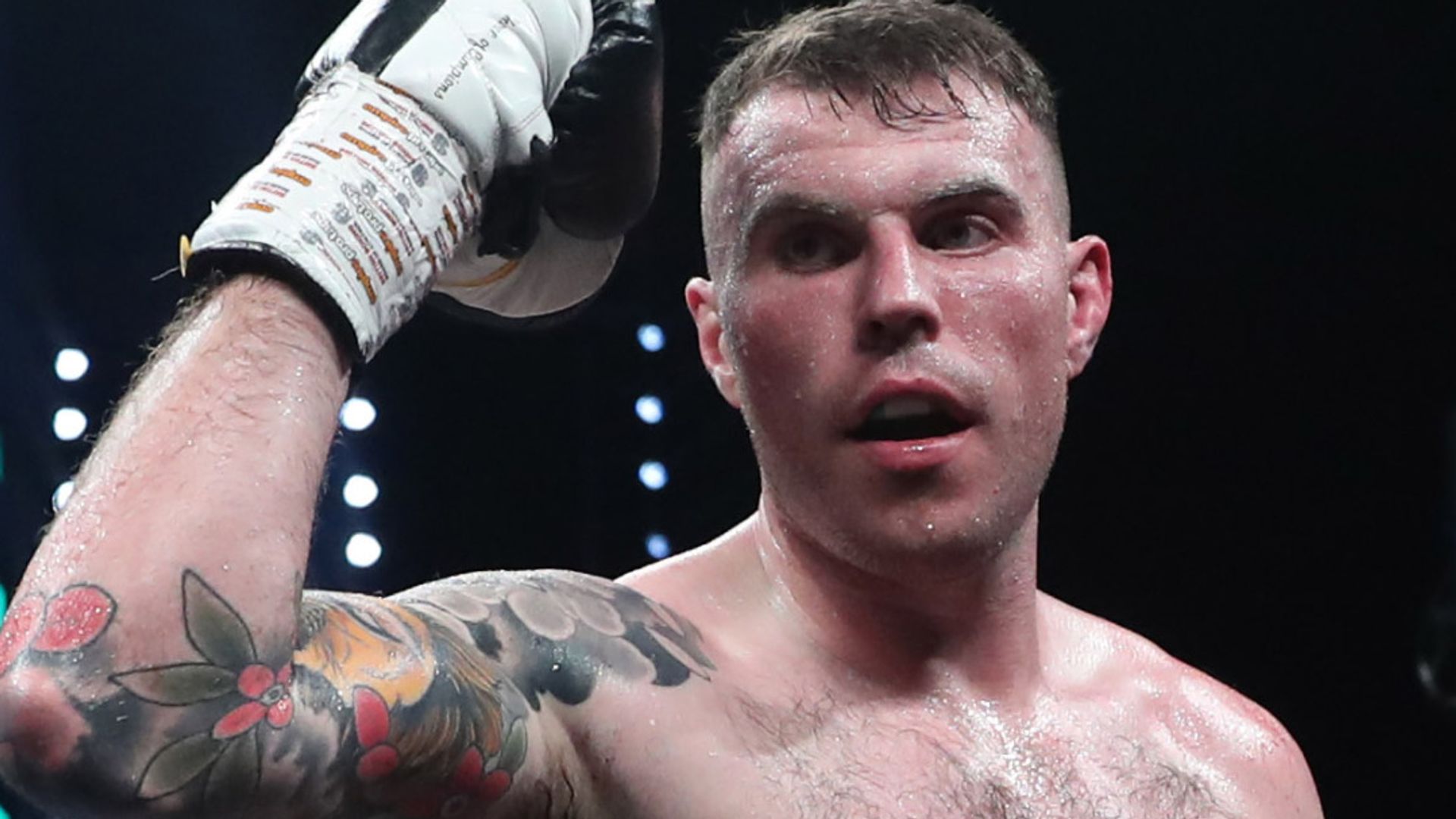 Nick Campbell and Jay McFarlane will collide in the first Scottish heavyweight title fight since 1951 on the undercard to Josh Taylor vs Jack Catterall on February 26, live on Sky Sports.

The historic belt has been vacant since Glasgow rivals George Stern and Hugh McDonald fought for it 71 years ago.

It will now be revitalised on a huge night for Scottish boxing in Glasgow, headlined by undisputed super-lightweight champion Taylor’s defence against Catterall. 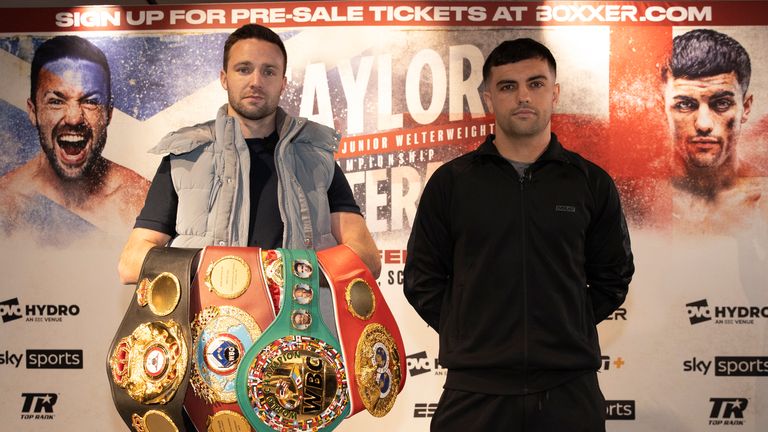 Campbell, a former professional rugby player with the Glasgow Warriors and Jersey Reds, has raced to a perfect unbeaten four fights winning all by KO in just eight total rounds.

The 6’7“ giant is also on a mission to become the first Scot to win the British heavyweight title.

„This is a massive fight card and brilliant opportunity to shine in my home city and live on Sky Sports,“ Campbell said.

„I’m shocked that the title hasn’t been contested for so long but it will be firmly around my waist come the end of the fight.

„McFarlane is a tough guy, but he’s just another guy standing in the way of my goal and what I want to achieve in the sport. I aim to put on a thorough and professional performance and get that stoppage.

„The British title is my aspiration, one step at a time though, McFarlane is my first stop to get the Scottish title.“ 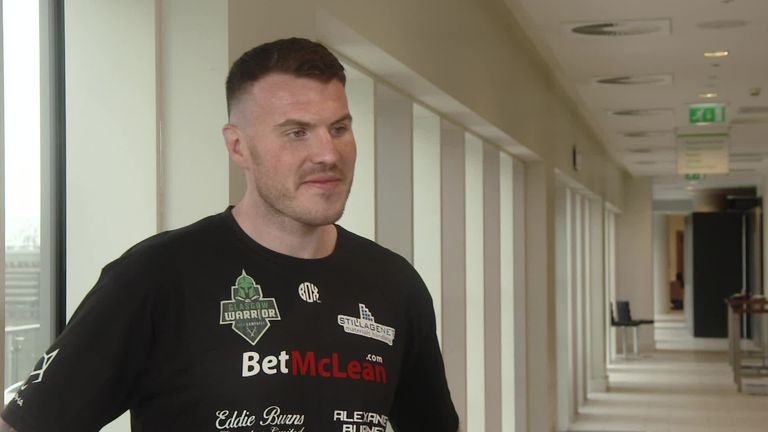 McFarlane has experienced plenty of life’s ups and downs in his 23 years, but the larger-than-life character sees this as another step towards his dream of becoming a champion.

When he was 10 he spent time in a Caribbean orphanage with his brother following a holiday where his parents were arrested for drug smuggling.

He was living in temporary accommodation when he signed his first pro contract and after just two wins he was given a slot on the undercard of Gennadiy Golovkin vs Daniel Jacobs at the iconic Madison Square Garden.

„Campbell can’t beat me, when my head is straight, the only person who can beat me is me,“ McFarlane said.

„He might be 6’7“ and a monster but everyone is the same height when they’re lying down.

„It doesn’t make a difference to me, I’ve the experience and power over him and this is a golden opportunity for me to get me where I want to be.

„This is the fight of my life, winning the Scottish heavyweight title for me will be bigger than Andy Murray winning Wimbledon.

„I’ve had to contend with a lot in life but boxing has been my saviour and I want to make history in a sport that’s done good for me.“

An action-packed undercard features Edinburgh cruiserweight ace Scott Forrest set out on his professional journey when he makes his pro debut in a six-round contest.

ОЩЕ:  Lampard lauds Van de Beek | 'That's why I moved quickly for him'

BOXXER Series super-lightweight winner Cori Gibbs will begin his new promotional deal with an eight-round contest as he looks to capitalise on his sensational victory in the tournament and push on towards championship titles.

UK fans will get to see the exciting prospect Robeisy Ramirez, the 2012 and 2016 Olympic gold medallist, have his first professional fight on these shores when he faces tough Irishman Eric Donovan in a 10-round featherweight contest.

Red hot Irish welterweight prospect Paddy ‘The Real Deal’ Donovan looks to maintain his unbeaten record when he features in a six-round contest.

Glasgow super-lightweight Craig McIntyre looks to get back into the title contention mix when he features in an eight-round contest.

Making his highly anticipated pro debut in the featherweight division will be amateur star Kurt Walker from Lisburn.

Another sensational amateur talent making his pro debut will be Kieran Molloy from Galway, Ireland, who features in a six-round super-welterweight contest to open his account.

200 лв.
Nick Campbell and Jay McFarlane will collide in the first Scottish heavyweight title fight since 1951 on the undercard to Josh Taylor vs Jack Catterall on February 26, live on Заложи сега