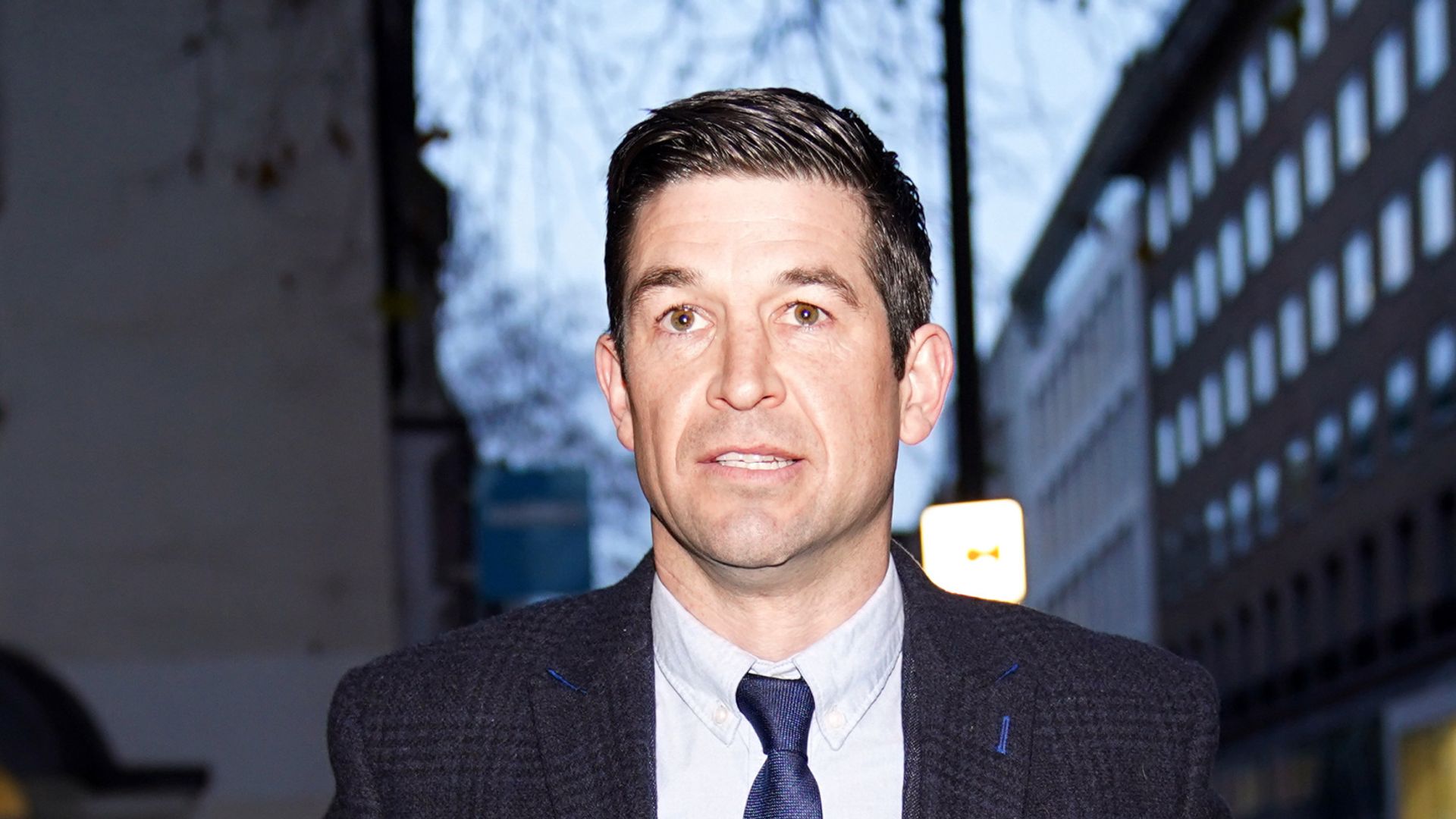 Jockey Robbie Dunne has lodged an appeal against his 18-month ban for bullying and harassing fellow rider Bryony Frost over a seven-month period.

The British Horseracing Authority (BHA) found Dunne in breach of four charges of conduct prejudicial to the integrity, proper conduct and good reputation of racing, including bullying and harassing Frost between February 13, 2020 and September 3, 2020.

Dunne, who denied all but one of the charges brought against him, was given an extension until January 20 to appeal last month’s verdict and his representatives formally submitted to the BHA on Thursday, appealing both the finding of the case and the subsequent penalty.

The BHA said in a statement: „The independent judicial panel has received an appeal from the representatives of Robbie Dunne in relation to the finding and penalty imposed on him by the disciplinary panel after its recent hearing.

„The independent judicial panel will now convene an appeal board for the hearing and liaise with representatives of all parties regarding a potential date for the hearing, which will be communicated in due course.“

The BHA added it will not comment on the appeal proceedings while they remain ongoing.

In publishing its written reasons for Dunne’s suspension earlier this month, the BHA said: „A financial penalty was wholly insufficient to meet the justice of this case. Suspension of licence was inevitable.

„The matters proved were consecutive, occurred over six months, as time went by deepening in spitefulness, and consequently the words and acts achieving the increasingly chilling effect upon the victim which Mr Dunne intended.“