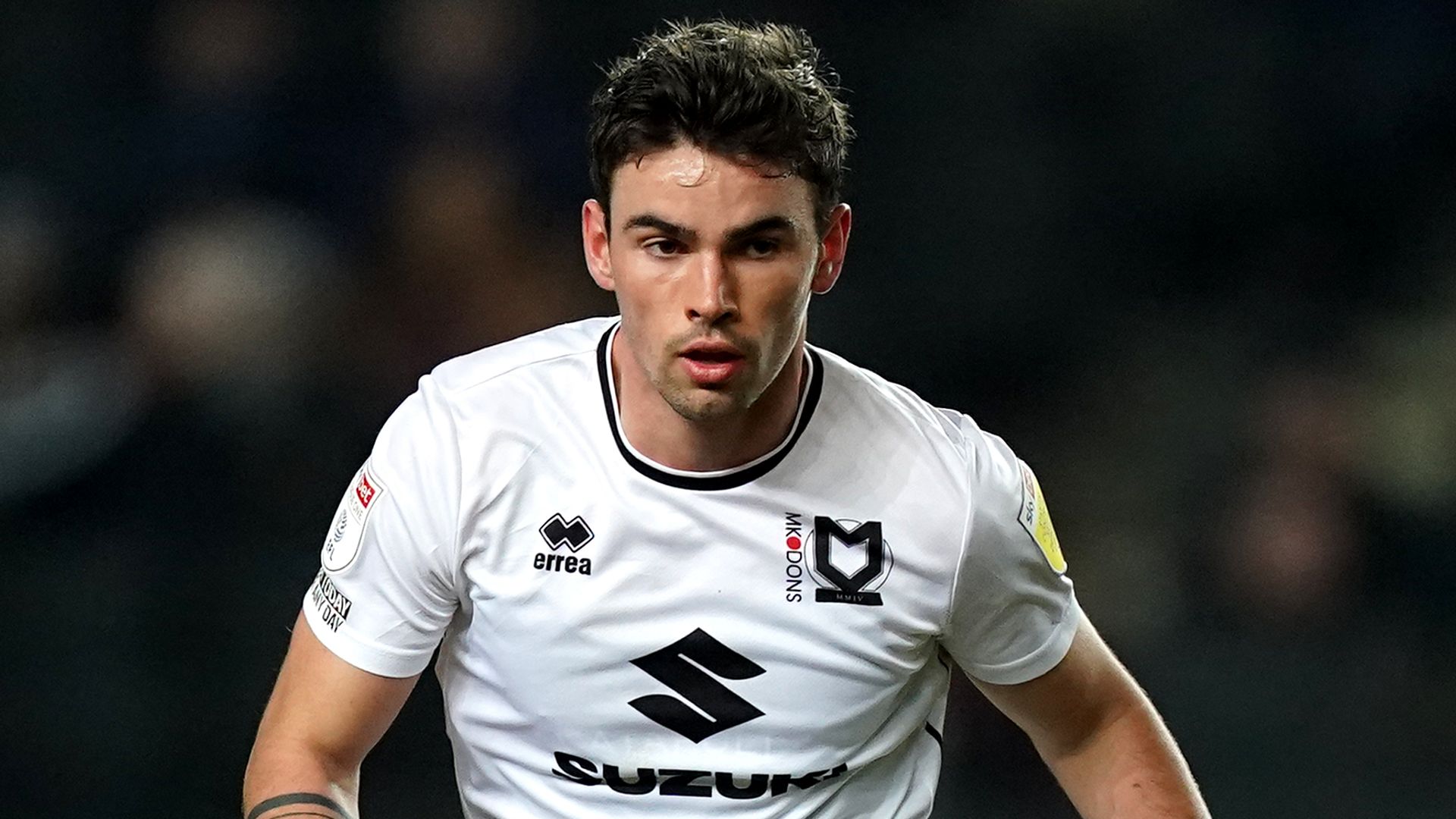 Matt O’Riley has become Celtic’s fifth January signing with the midfielder joining on a four-and-a-half-year deal, subject to international clearance.

Celtic triggered his release clause at MK Dons by offering £1.5m and Sky Sports News understands there are add-ons included in the deal.

The 21-year-old was also attracting interest from a number of clubs including Blackburn, Huddersfield, Anderlecht and Venezia.

Celtic manager Ange Postecoglou said: „We’re delighted to get Matt into the club. He’s someone who should fit in well with the group we have here, both from on the field and also the kind of person he is.

Swansea boss Russell Martin had also been keen to sign the player but a move was later ruled out.

He’s scored seven goals with five assists so far this season and has impressed in English League One.

O’Reily, who was an England youth international, moved to MK Dons last January after rejecting a new three-year first-team deal at Fulham. He is also eligible to play for both Denmark and Norway.

Scottish Premiership Team of the Week

Celtic’s victory over Hibernian followed by leaders Rangers’ draw at Aberdeen has seen the gap between the sides cut to just four points at the top of the Scottish Premiership.

Postecoglou’s side impressed at Parkhead as they brushed Shaun Maloney’s Hibs team with two first-half goals.

Full-back Josip Juranovic was one of those on target and a total of three Parkhead players were named in the WhoScored.com Scottish Premiership team of the week.

Who will be on the move in January? The January transfer window closes at midnight on Monday January 31 in Scotland.