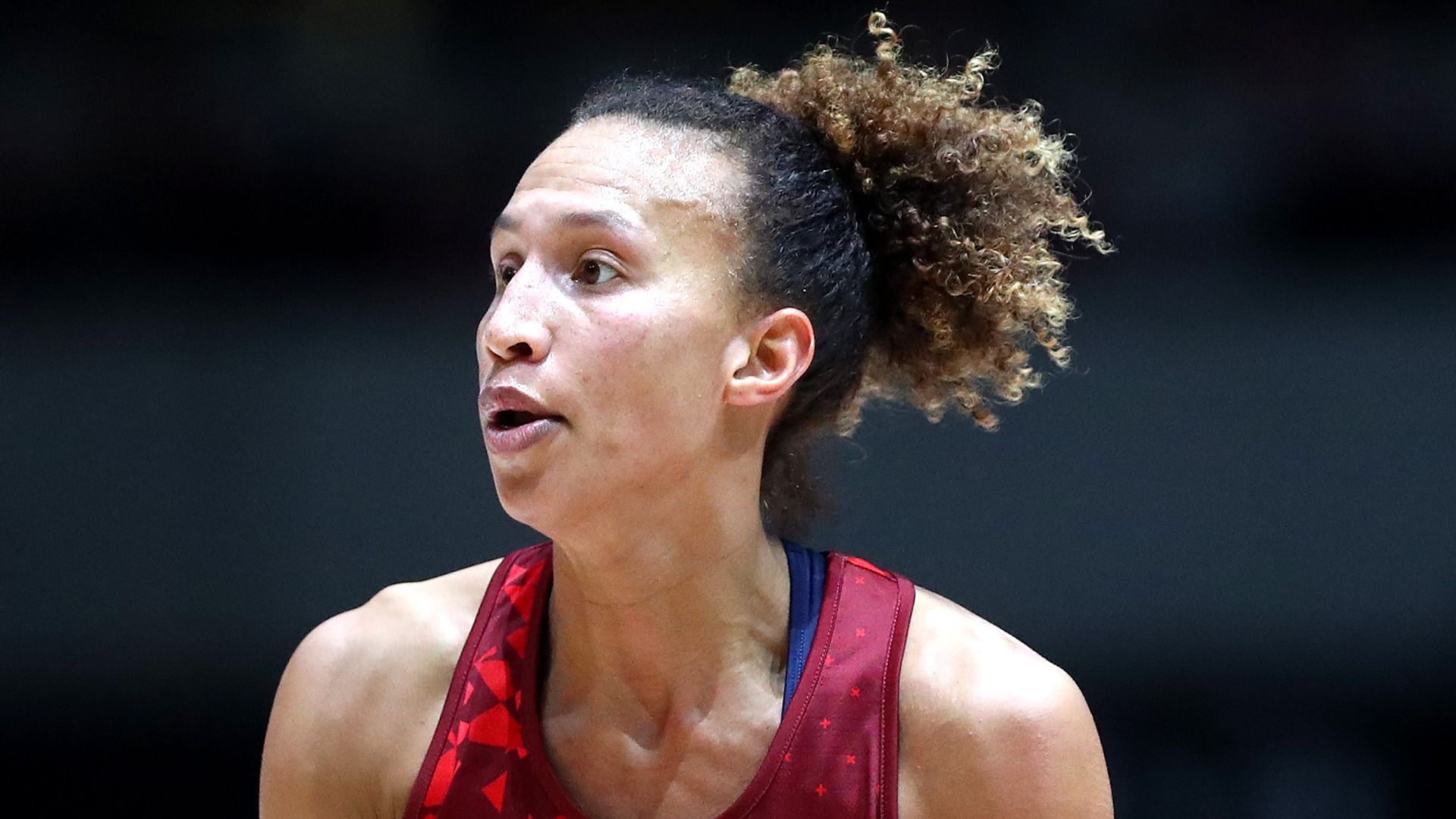 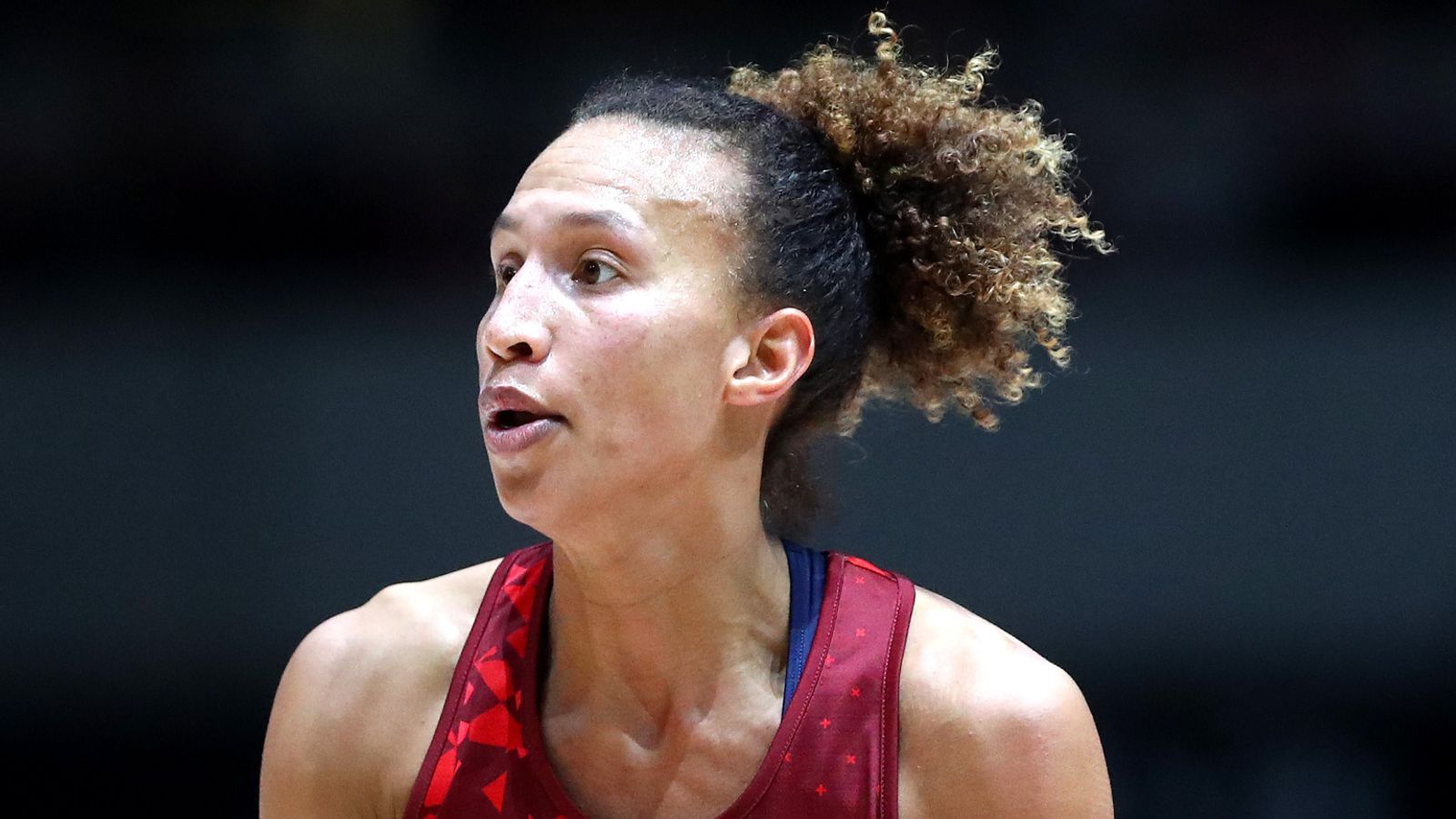 This live stream has now ended; the final of the Netball Quad Series at the Copper Box Arena; the first centre pass takes place at 7.30pm; New Zealand secured third place with a 51-50 victory over South Africa

Watch the final of the Netball Quad Series between England and Australia – coverage is also live on Sky Sports Arena.

This free YouTube stream is available to viewers in the UK and Ireland and marks the start of a Commonwealth Games year for every team.

The first centre pass takes place at 7.30pm and this contest comes directly after New Zealand secured third place with a single-goal victory over South Africa.

The Netball Quad Series is being played for the first time since 2019 and England’s Vitality Roses have never won it.

There are eight matches being played in total across four days of action at the Copper Box Arena in London. Every contest is being shown live on Sky Sports and streamed on YouTube for viewers in the UK and Ireland.