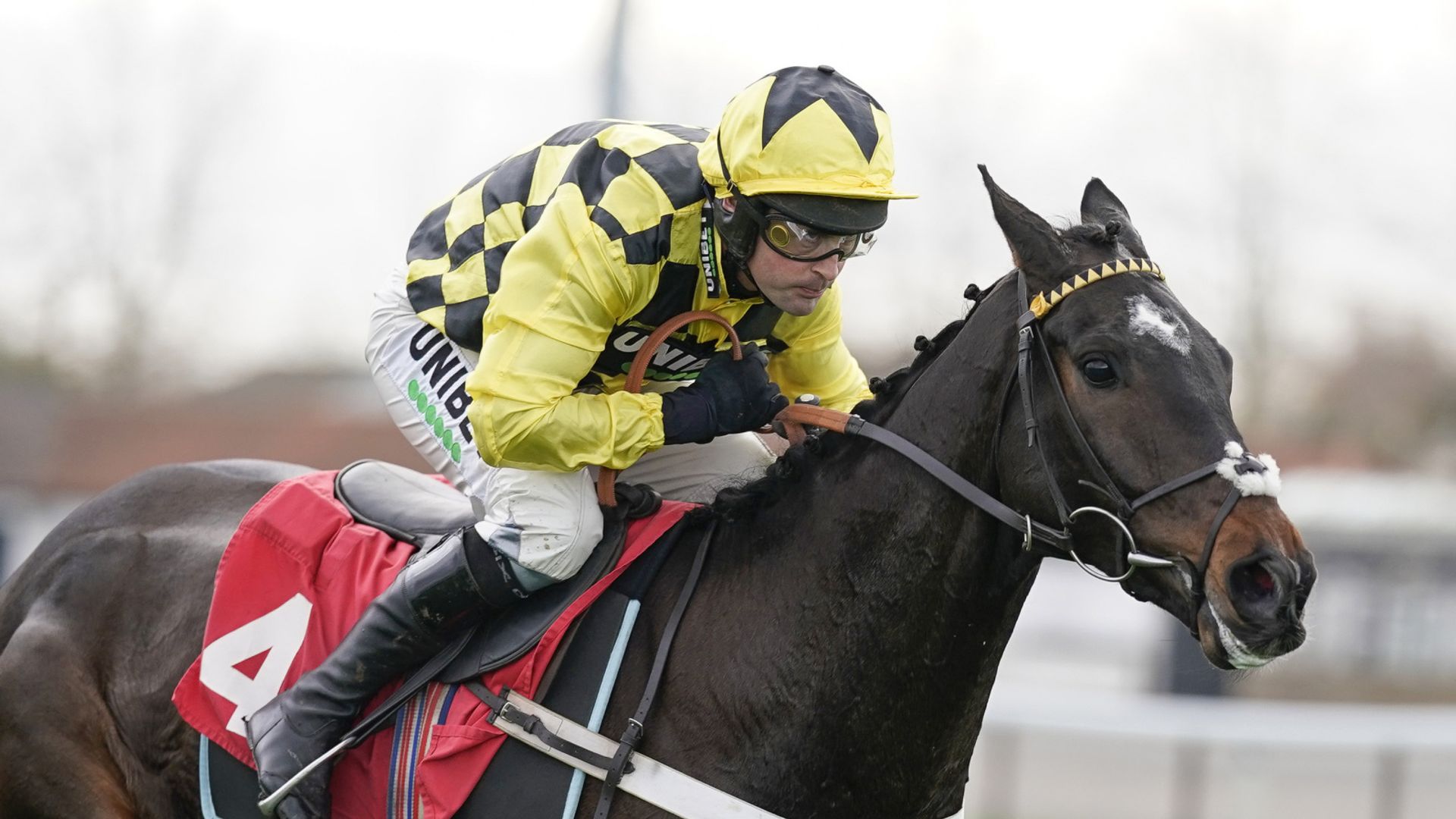 The prospect of Shishkin taking on Energumene in the SBK Clarence House Chase might have seemed unlikely with Cheltenham only eight weeks away, but it has not stopped Barry Geraghty getting excited about Saturday’s potential Ascot clash.

Geraghty won the contest twice on Sprinter Sacre and Defi Du Seuil and, to many, Shishkin is very much next in line to the throne.

However, Geraghty is not expecting his old team at Nicky Henderson’s Seven Barrows yard to have it all their own way, believing that Energumene could be a genuine threat.

Speaking on At The Races’ Off The Fence podcast, Geraghty said: „I’ve been a massive fan of Energumene’s all last season and he was the one I really wanted for the Arkle, but that didn’t happen.

„I thought Shishkin’s win in Kempton at Christmas was the best I’ve seen of him, I thought he was brilliant.

„For me he’d be hard to beat, but if you’re going to have a bet in the race, I’d be taking a punt on Energumene at the prices because we haven’t got to the bottom of these horses. They’re as good as we’ve seen in a while.“

Shishkin is currently heavy odds-on favourite, with Energumene’s participation still up in the air, despite Willie Mullins’ top rider Paul Townend confirmed as heading over to England for the Winter Million at Lingfield on Friday.

„I don’t know if it’s going to happen, hopefully it will,“ Off The Fence pundit Tony Keenan said. „There’s been some great game-playing gone on between the two of them (Mullins and Henderson).

ОЩЕ:  Ulster hold on to beat Clermont in Belfast

„Nicky Henderson was getting in early last week because it’s usually Willie Mullins who seems to dictate the terms saying what’s running where. It’s a magnificent race to look forward to, I really hope it does happen.“ 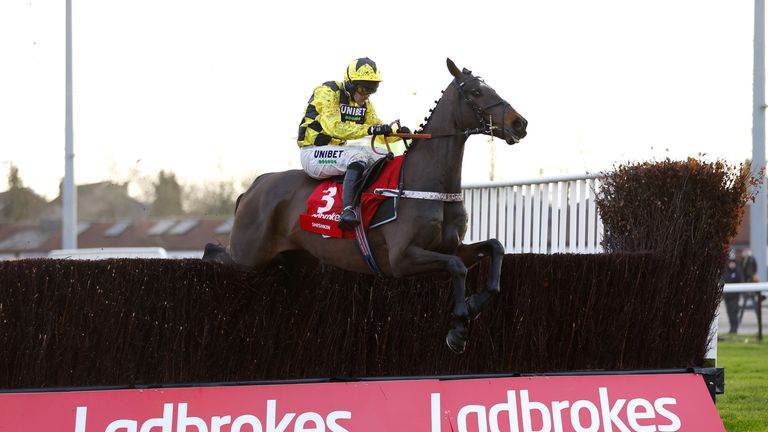 Nico De Boinville has suggested that Ascot should suit Shishkin on Saturday.

Elsewhere on Off The Fence, Bob Olinger and Dysart Dynamo’s Punchestown performances naturally caught the pundits’ eyes with Keenan declaring to host Vanessa Ryle that he has backed the latter for the Sky Bet Supreme Novices’ Hurdle at Cheltenham.

„I’ll give full disclosure, I’m financially involved in this. I backed him (Dysart Dynamo) for the Supreme straight after this race,“ Keenan revealed.

„I do think there’s a bit of substance to this performance on Sunday. He jumped better than Cork, which was a big thing.

„The time was excellent, he’s come out the best on Timeform’s time figures of the novice hurdlers so far and I’d be convinced he’d be better on better ground.“

Geraghty was not to be dissuaded from his beloved Constitution Hill for the Supreme when asked by Ryle, understandably mentioned alongside exciting novices Sir Gerhard and Jonbon for the Cheltenham curtain-raiser.

If the four make it to the race come March 15, it is safe to say we will be set for an all-time classic Festival encounter.

Off The Fence will be back on Tuesday January 25 to review the SBK Clarence House Chase and look forward to Cheltenham Trials Day.

200 лв.
The prospect of Shishkin taking on Energumene in the SBK Clarence House Chase might have seemed unlikely with Cheltenham only eight weeks away, but it has not stopped Barry Geraghty Заложи сега