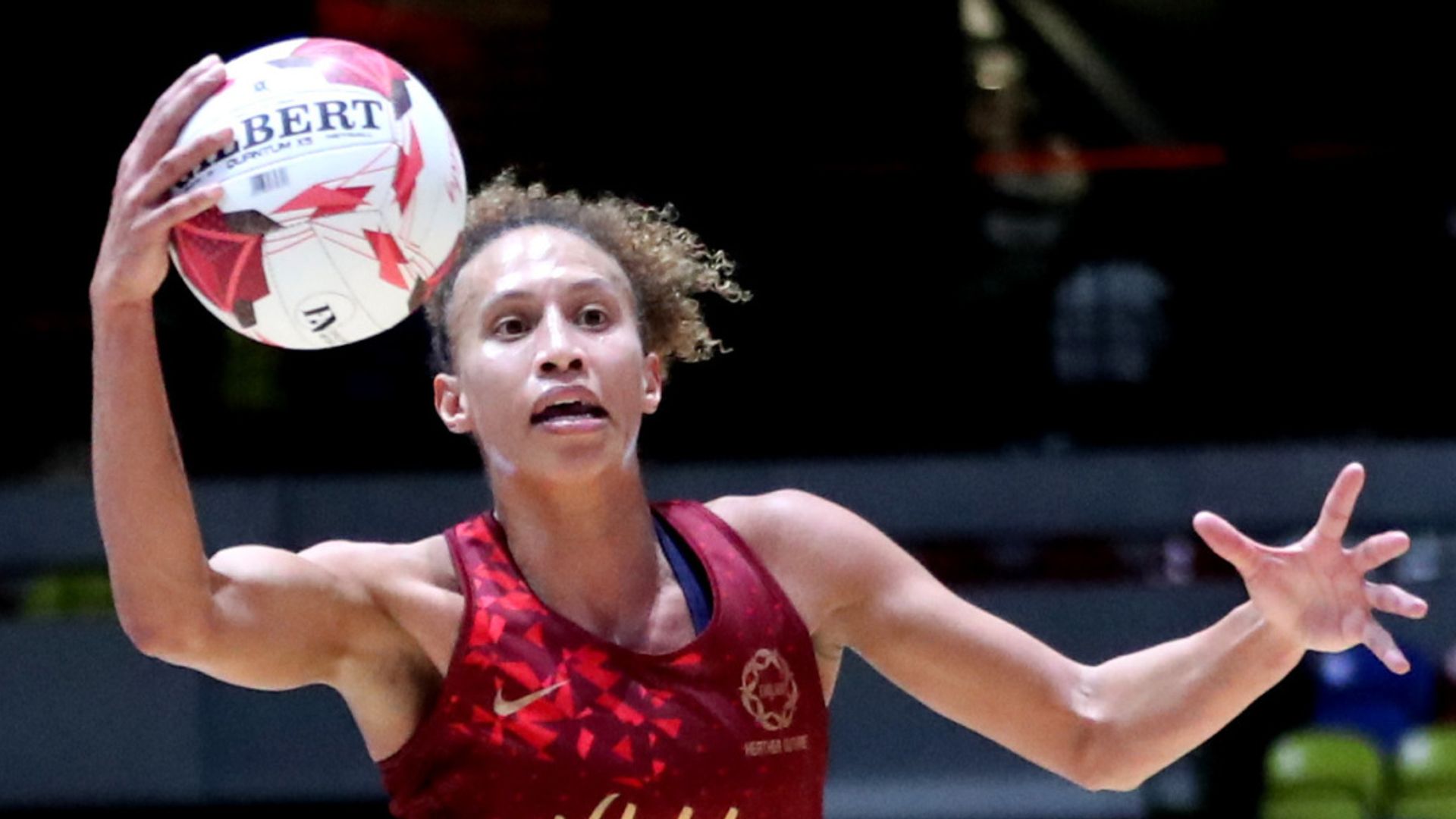 Jess Thirlby’s outfit went in at three-quarter time a goal ahead, before an 18-5 quarter thwarted their attempt to win the Netball Quad Series for the first time; victory for the Australian Diamonds marks their sixth Quad Series title

England’s Vitality Roses fell to a 58-46 defeat at the hands of Australia in the final of the Netball Quad Series.

Jess Thirlby’s outfit went into the final quarter 41-40 ahead before the Diamonds upped their defensive pressure in the last quarter and took the game away from them at the Copper Box Arena.

The series victory marks a sixth Netball Quad Series title for the Australian Diamonds, at the start of a Commonwealth Games year.

Pre-match, Thirlby promised that finals netball would bring a „whole other level“ to proceedings and for three quarters, her England’s Vitality Roses showed that.

England started slightly tentatively though, going four goals down, before they turned the screw in defence and turned the first quarter around.

The familiar unit of Geva Mentor, Layla Guscoth and Beth Cobden had been selected to start and alongside Centre Serena Guthrie, the home side pressured hard in the centre and goal thirds.

ОЩЕ:  Redknapp: Give Conte what he needs | Keane: Without CL, who will go there?

In attack, Natalie Melcalf highlighted that she had done her homework in the 24 hours since England’s last meeting with Australia. She found the circle edge easily and was not disrupted by Ash Brazill, as she had been on Tuesday.

With Eleanor Cardwell back at goal shooter, Helen Housby was able to be her usual potent self out at goal attack. The team’s endeavour resulted in the Roses going two ahead and protecting that lead moving into quarter time.

England’s work forced an Australian change at the pause, with Sarah Klau arriving at goal keeper to try and keep closer tabs on Cardwell.

Her presence certainly stabilised things for the Diamonds and forced the Roses to live on the edge of the three seconds during the opening minutes of the second quarter.

The Vitality Roses recalibrated well though, with Guthrie and Metcalf showing their accuracy on the feed and continuing to hit the pockets and circle edge beautifully.

Poised at 27-25 in the home team’s favour at half-time, Thirlby made a positional switch with Housby moving back to shooter and Cardwell going out to goal attack. Meanwhile, Stacey Marinkovich introduced Courtney Bruce back into the game.

Bruce arrived at goal defence and together with Klau, the exceptionally tall defensive unit unsettled England. In attack, Australia gained confidence too and they moved two up, before the Roses again reeled them in.

A huge defensive effort during the final seconds of the quarter, with Laura Malcolm now on at Centre and Guthrie back at wing defence, prevented the Diamonds from drawing level. Unlike in their last meeting, the Roses would be a goal ahead going into the final 15 minutes.

In the final quarter, Jo Weston returned at goal defence for the Diamonds and made an instant impact. She made England question themselves moving forwards and her presence enabled Australia to start their sprint to the line.

With nine minutes to play and England now four goals down, Thirlby decided to turn to her bench. Eboni Usoro-Brown was introduced at goal keeper, Cobden returned at wing defence, and the head coach thrust George Fisher in at shooter, after three quarters on the bench.

At the other end, Gretel Bueta continued to be lethal on the shot and as a collective, they showed just how quickly they are able to accelerate away from an opponent.

The 18-5 final quarter finished the Netball Quad Series on a storming note for the Diamonds, while England will need to make sure that it does not undo all of their hard work at the start of a Commonwealth Games year.