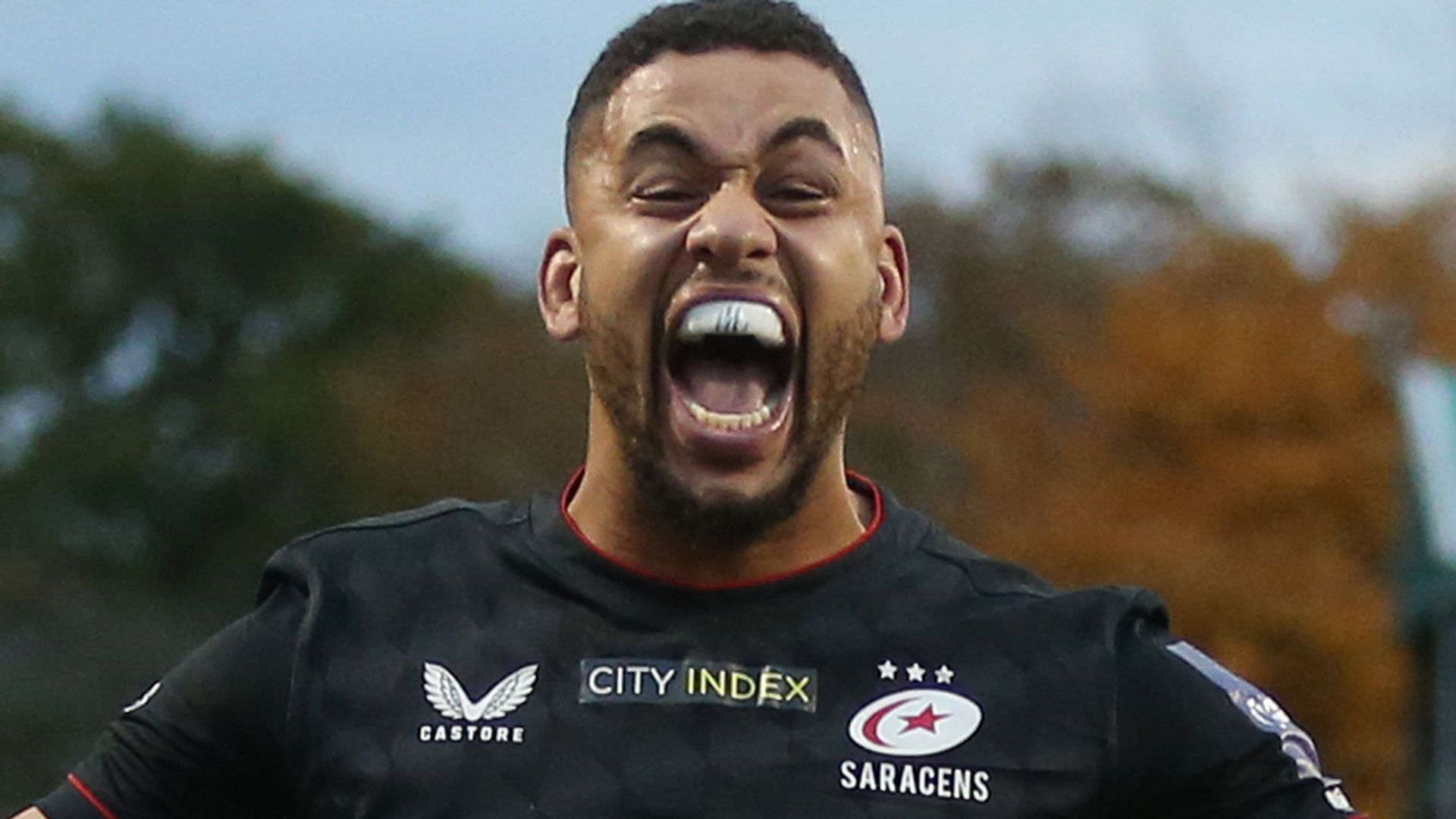 Saracens back-rower Andy Christie and London Irish scrum-half Ben White are two of the new faces in the pool.

Rory Darge, Ben Vellacott and Kyle Rowe are also rewarded with call-ups ahead of Scotland’s first game of the championship against England at Murrayfield on Saturday, February 5.

„When you look through the squad this is the most competitive I’ve seen it in so many areas and that’s testament to the strength and depth we have,“ Townsend said.

„We are able to call-up several new players into the squad such as Andy Christie, Kyle Rowe and Ben White. We have been aware of all of the uncapped players for a while now and recently they have all experienced a breakthrough in terms of their performances at club level.

„A key part of the squad selection was rewarding form and that definitely applies to Ben Vellacott and Rory Darge who have been excellent for their clubs this season.

Bath centre Cameron Redpath, who enjoyed a memorable debut against England last year, has recovered from injury and will once again be in contention ahead of the Six Nations opener.

ОЩЕ:  How much did your team spend?

„We’re delighted to be able to include Cameron Redpath in the squad after missing the last few months with injury,“ Townsend added. „He managed to get a game under his belt prior to the squad selection so we’ll see how he performs for Bath and in our training over the next couple of weeks.“

Elsewhere, there are call-ups for Edinburgh back-row Magnus Bradbury and prop WP Nel, who missed out on selection for the Autumn Nations, as well as Exeter Chiefs lock Jonny Gray, who also returns.

Northampton centre Rory Hutchinson is included having not featured for Scotland in 2021.

Fraser Brown, Adam Hastings, Sean Maitland and George Horne are among the most notable omissions.

The squad will meet up at Oriam on Monday 24 January for a training camp before reconvening the following week ahead of the Calcutta Cup clash.

ОЩЕ:  Could Lingard save Newcastle?