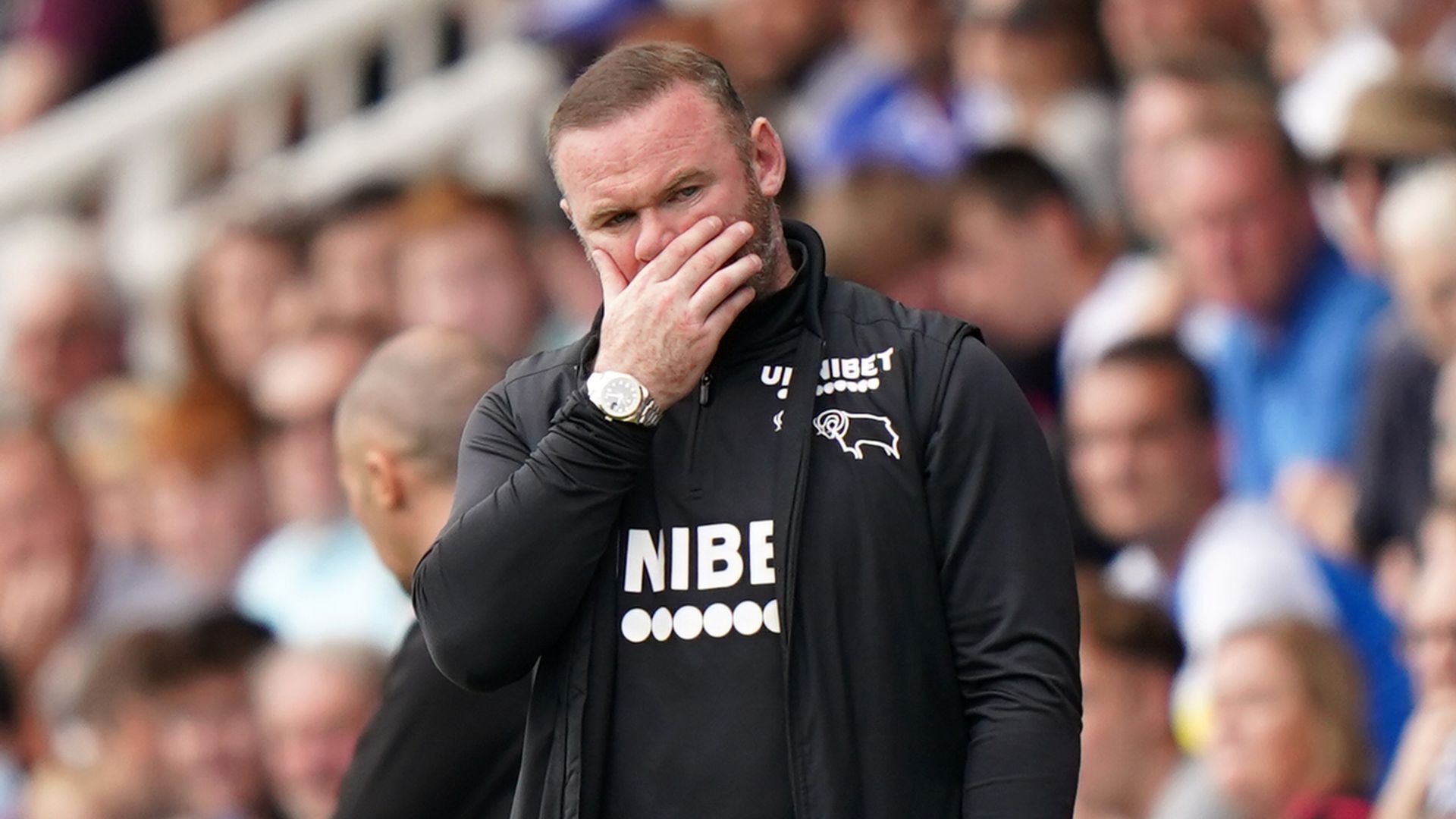 Middlesbrough confirmed for the first time on Tuesday that they are suing Derby for „systematically cheating“ whilst breaking the English Football League’s financial rules in previous seasons. They say had Derby not done so, Boro would have made the Championship play-offs, with the potential to earn tens of millions of pounds from promotion to the Premier League.

Wycombe’s claim, which was referred to in a statement from the EFL, is similar – stating that had Derby not broken the rules, they would not have been relegated to League One last season.

Now Sky Sports News has been told those civil claims by Middlesbrough and Wycombe are crucial stumbling blocks for anyone wishing to buy Derby, and take the club out of administration.

Any future owner of Derby could be hit with a huge and, as yet unspecified bill, if either Boro or Wycombe’s legal cases were to be successful.

Three separate buyers are interested in taking over the club – one of them, former Newcastle owner Mike Ashley. And while the administrators, Quantuma, have said they are close to naming a preferred bidder, that has yet to happen. Punjabi Rams’ Pav Samra has urged Wayne Rooney to stay at Derby, amidst reports of a possible approach from Everton.

The EFL confirmed on Monday night a story first reported on Sky Sports News last week, that Derby have been placed under a new transfer embargo because League bosses say they have not seen proof that the club has sufficient finance available to ensure they can complete all of this season’s fixtures.

ОЩЕ:  The rise and rise of Joe Burrow

Meanwhile, more than 50,000 people have signed an online petition calling on the Sports Minister to investigate the ongoing dispute between Derby County and the EFL.

By lunchtime on Tuesday, the number of signatures had exceeded 51,500.

Derby moved off the bottom of the Championship with a 2-0 win over Sheffield United on Saturday.

No team has ever escaped relegation following a 12 point deduction, never mind a 21-point deduction. But Derby are now just eight points from safety in the table.

The EFL statement regarding Derby says: „The current situation remains challenging as Middlesbrough and Wycombe Wanderers consider their claims should be protected under the terms of the Insolvency Policy. The Administrators disagree.

„Further, as those claims are not yet determined the Administrators and bidders have no clarity on the size of any (if any) liability. That has implications for exiting administration, and ultimately the Club being able to retain its membership status.

„We are aware that Derby County consider the claims to be spurious, but despite this, the current bidders appear unwilling to assume the risk of defending them.“

Frank Lampard is expected to be interviewed for the Everton manager’s job, with the club also discussing Wayne Rooney as a potential candidate.

Derby boss Rooney is understood to be happy and focused at Pride Park, but would find it difficult to turn Everton down considering his history and association with the club.