Rangnick: Pogba can use return to put himself in shop window 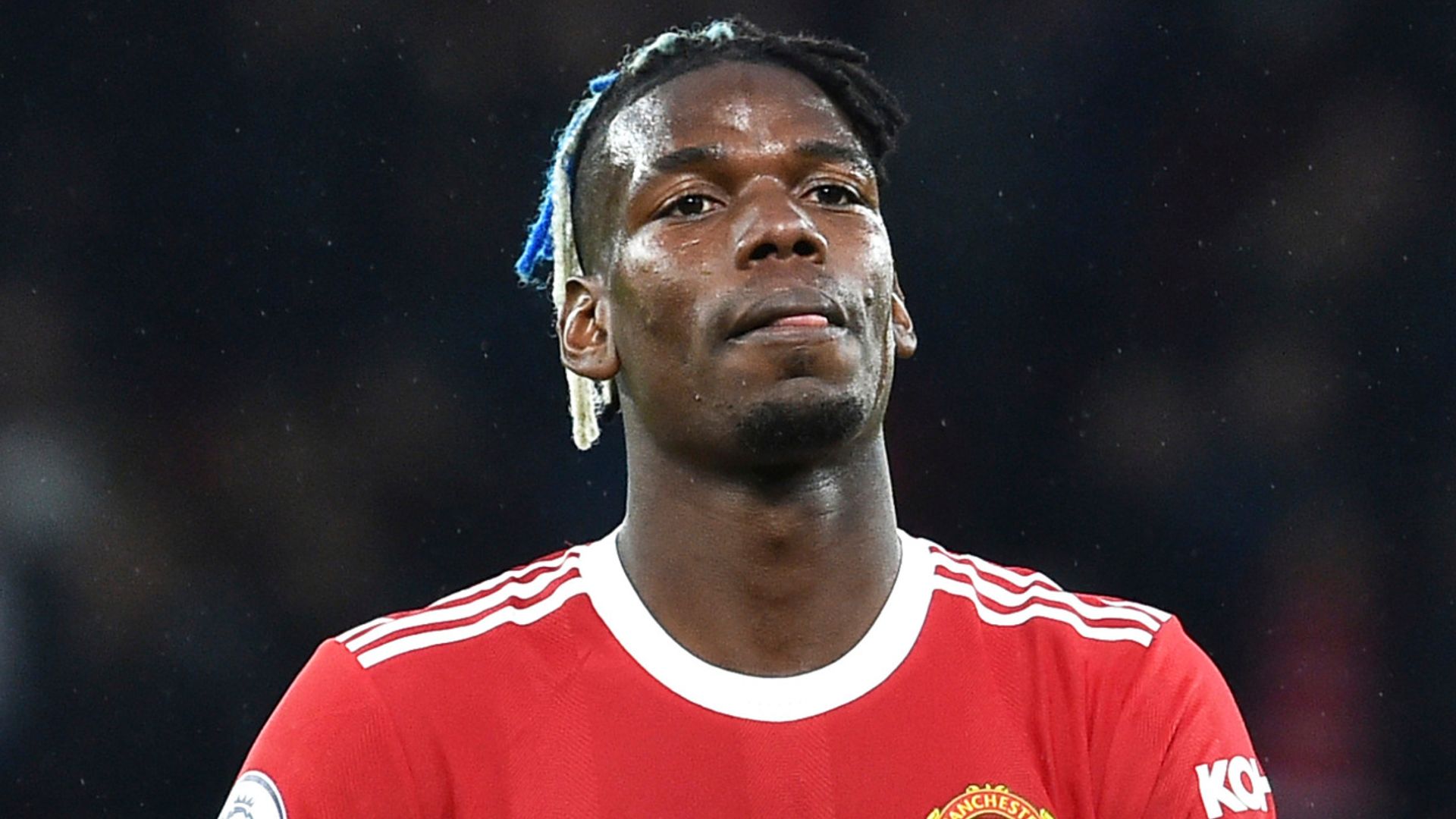 Ralf Rangnick says Paul Pogba will be determined to return to form for Manchester United, even if his motivation is to earn a new deal elsewhere.

Having left for Juventus in 2012 and rejoined for a then world-record fee four years later, the midfielder will again be leaving Old Trafford this summer unless he signs an extended contract.

Pogba has not been offered a new contract since last summer and is still deciding whether to extend his stay at United.

Paris Saint-Germain have reportedly started talks about a summer switch with the France international, who returned to training on Monday for the first time since sustaining a thigh injury in November.

Rangnick hopes to have him back for the FA Cup tie against Middlesbrough in early February and was impressed by his „extraordinary“ first session, with the interim boss unconcerned by any suggestion his heart would not be in it. 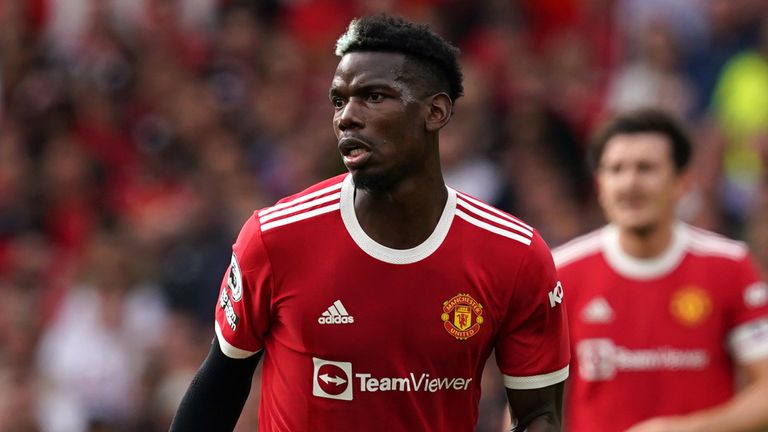 The Transfer Talk panel discuss the future of Paul Pogba at Manchester United, with the midfielder yet to sign a new contract with the club

Asked if there was any point playing Pogba given his United contract expiring and the club are looking to the future, Rangnick said: „Yes, of course.

„And as long as this is the case, why shouldn’t Paul Pogba now after two and half months of injury, being fully fit again now and he also wants to show up? „He wants to show the fans of Manchester United, the board, the whole world what kind of player he can be, and even if it’s for only showing up for a new contract elsewhere, I mean, he will be highly motivated to do that. Why should I then not play him?

„But then, as I said, there is a difference of how do players deal with their current situation? How do they handle that?

„If they handle that in a professional way, in an ambitious way, of course I can and I will play players although they have a contract expiring in the summer.“

Pogba is not the only one with something to prove at struggling United.

Jadon Sancho’s stuttering start to life at Old Trafford since his big-money switch from Borussia Dortmund is one such concern and Rangnick hopes they will soon see the best of the 21-year-old.

„It’s more physical, it’s more pressure, although he also played for one of the biggest clubs in Germany, in Dortmund, but I think in total, the whole league, the whole competition is more physical and the level of expectation is higher.

„When he came to Borussia Dortmund as a young player, he was only 18. Now he’s 23, 24, playing for one of the biggest clubs in the world.

„I think it’s also got to do with a lot of different things in his head.

„But in training, whenever I see him train, he’s showing that he’s one of the best players in the training sessions.

„But now it’s about the transfer to when he’s playing, and to showing to the same kind of level and performance on the pitch.“

200 лв.
Ralf Rangnick says Paul Pogba will be determined to return to form for Manchester United, even if his motivation is to earn a new deal elsewhere. Having left for Juventus Заложи сега