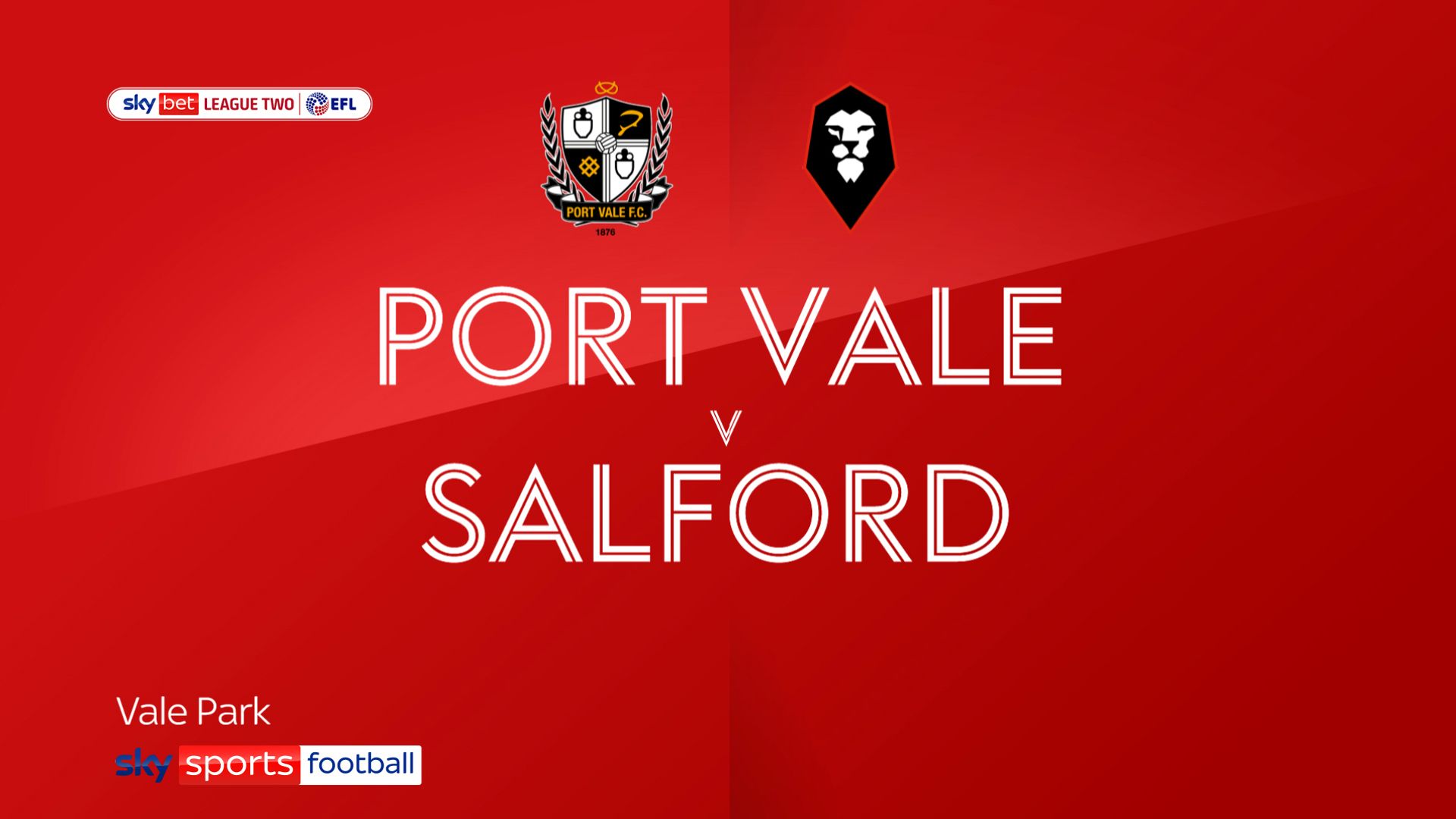 Salford snatched a 1-0 win over Port Vale in a game delayed by 10 minutes due to a damaged goalpost.

The Valiants started brightly and dominated the opening period, with Ben Garrity going agonisingly close to breaking the deadlock when his powerful goal-bound strike was cleared by Theo Vassell.

In the height of the home side’s dominance, the fixture was temporarily delayed after Connor Hall collided with the post and a tractor was required to straighten the woodwork. Hall returned to the action but was forced off before half-time by injury. 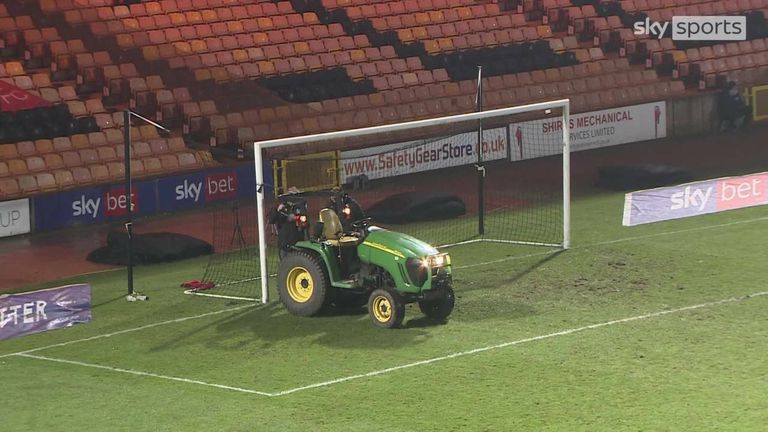 Play was delayed at Port Vale’s game against Salford City after the posts were damaged, until a tractor was on hand to fix them.

Despite the stoppage, promotion-chasing Vale returned to the ascendancy and Garrity again had an effort cleared off the line before the interval – this time denied by Donald Love.

A double substitution from Gary Bowyer inspired a fast start to the second half and Salford secured an unlikely lead when Tom Elliott notched his fourth of the season, converting from close range.

Vale dictated the latter stages of the fixture as they pursued a late equaliser but the travelling Ammies remained resolute in a frustrating and fruitless evening for the home side.

200 лв.
Salford snatched a 1-0 win over Port Vale in a game delayed by 10 minutes due to a damaged goalpost. The Valiants started brightly and dominated the opening period, with Заложи сега