‘No respect’: Prost blasts Alpine as he confirms F1 exit 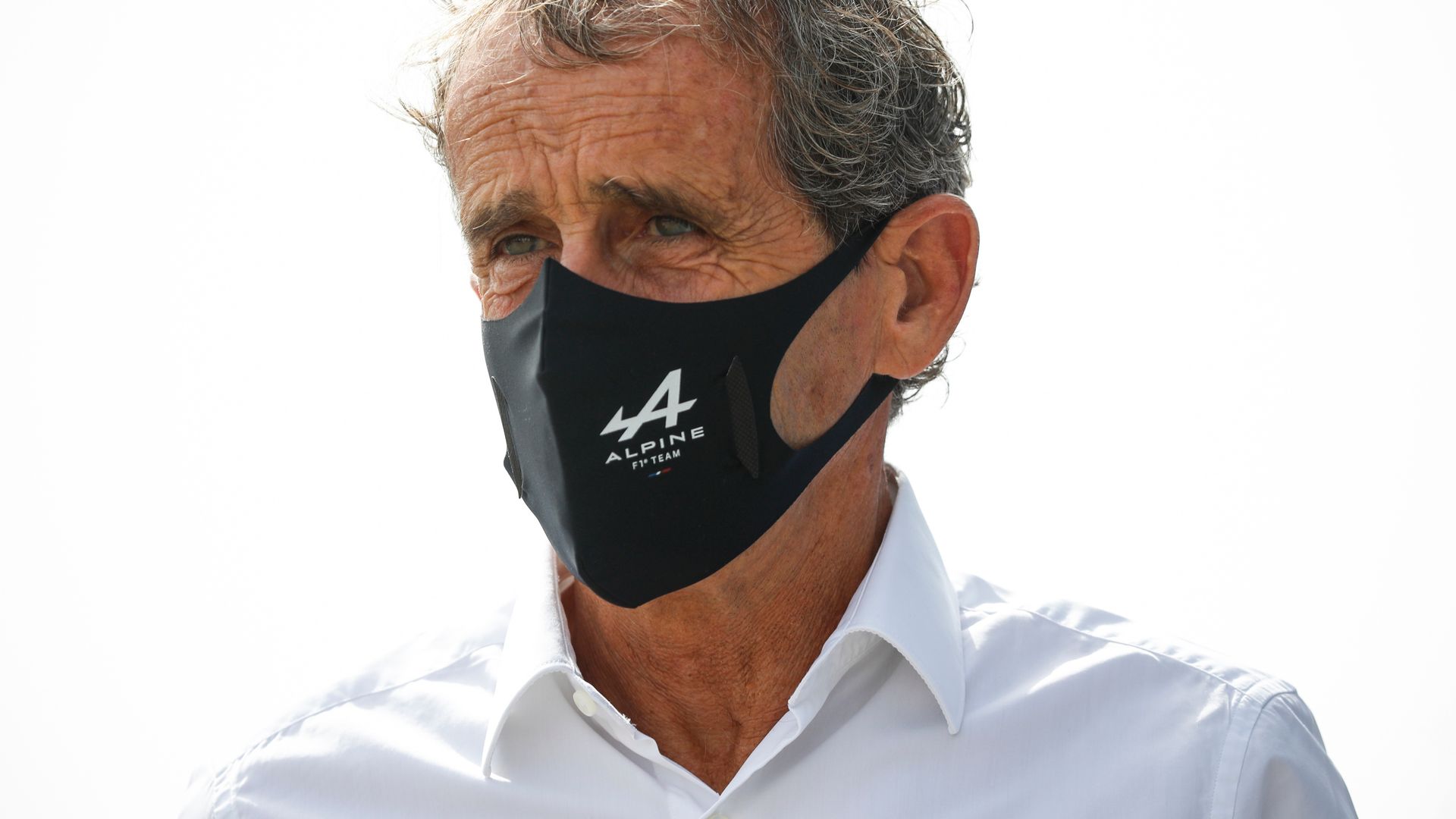 Alain Prost accuses Alpine of „no respect“ after his exit gets leaked and criticises CEO Laurent Rossi; Prost’s exit follows Marcin Budkowski’s, with French outfit – who have been linked with Otmar Szafnauer – restructuring

Alain Prost’s stay with Alpine has come to an unsavoury end, with the „very disappointed“ Formula 1 legend accusing the team of „no respect“ after reports of his exit emerged before an official announcement.

Prost, a four-time world champion and one of the most successful drivers in F1 history, had served as a special advisor to the French outfit, who were rebranded from Renault to Alpine last year, since 2017.

But the official F1 website reported on Monday that Prost, 66, would be leaving his non-executive director role at Alpine.

Prost confirmed his exit later that evening but criticised the team for the way the news emerged, while also insisting – after it was claimed that Alpine had opted against renewing his deal – that he refused an offer to stay.

„I am very disappointed how this news has been announced today,“ Prost posted on Instagram.

„It was agreed that we would announce together with Alpine! No respect sorry!

„I have refused the offer made to me in Abu Dhabi for the 2022 season because of a personal relationship and I was right!

„To the Enstone and Viry team, I will miss you.“

Alpine have still not communicated the news.

In an interview with French newspaper L’Equipe, Prost also accused Alpine CEO Laurent Rossi of jealousy and said he was cut out of the decision-making process last year, Rossi’s first in the role.

„Rossi’s desire is to be alone, not to be polluted by anyone,“ said Prost. „He told me he no longer needed advice. There is a real desire to put a lot of people on the sidelines.“

Prost’s exit comes amid restructure at Alpine following their first year in F1, which they finished fifth in the standings.

Marcin Budkowski, who was the de-facto team boss for much of last year, had his exit confirmed by the team last week.

Otmar Szafnauer, formerly of midfield rivals Aston Martin, has been linked with Alpine, while BWT – which sponsored Aston Martin, Racing Point and Force India and brought a splash of pink to the cars – could also move across.

Aston Martin are scheduled to have the first car launch of 2022 on February 10. Pre-season testing begins on Feb 23.

200 лв.
Alain Prost accuses Alpine of „no respect“ after his exit gets leaked and criticises CEO Laurent Rossi; Prost’s exit follows Marcin Budkowski’s, with French outfit – who have been linked Заложи сега